Caroline Flack remembered one year after her death

Tributes to Caroline Flack are being offered online on the first anniversary since her passing.

Fans have shared their own tributes to Caroline. Rylan Clark-Neal was among those who have retweeted tributes.

It’s hard to believe & so tragic still to this very weekend 1 year ago ( February 15 2020 ) we learned of the absolute shocking tragedy of Caroline Flacks passing. Still just surreal everytime I see a picture of her and think of it. Spare a thought for #CarolineFlack & family 🙏🏼 pic.twitter.com/gobAur5FUE

Caroline Flack had an impending trial for allegedly assaulting her boyfriend when her body was found at her home in North East London on February 15th 2020.

Flack's ex-boyfriend Lewis Burton, who was dating the TV presenter at the time of her death, shared a selfie he took with the beloved TV presenter.

He captioned it: "1 year… I will never forget you." 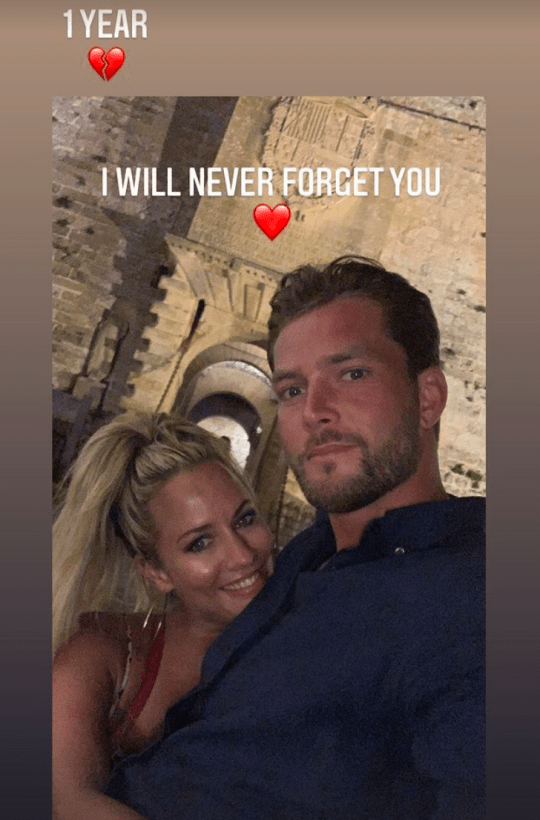 Caroline’s former fiance Andrew Brady  wrote a lengthy tribute on a WordPress page, reading: "Not a day goes by that I don’t think of her, I have some truly incredible memories of her etched on to my mind for eternity.

"Caroline had a beautiful soul, a perfect smile, a contagious laugh, an interesting story and she had an incredibly complex mind. She had such a unique energy and presence, like nothing I have felt."

"She was so talented, she was so intelligent, she was so friendly and she was so beautiful. But her heart, that was trapped in barbed wire from all the negativity and judgement she sustained for so long.

"The times I managed to open that heart and see what was inside it was like nothing I have ever felt."

He continued: "Caroline you were one of a kind. You were so hurt. Tormented for years. Let down by so many people. If only people got to see the real you. Behind closed doors, it would make sense to them all.

"You taught me so much and made me feel that heroine type love that you can’t escape. Even now. 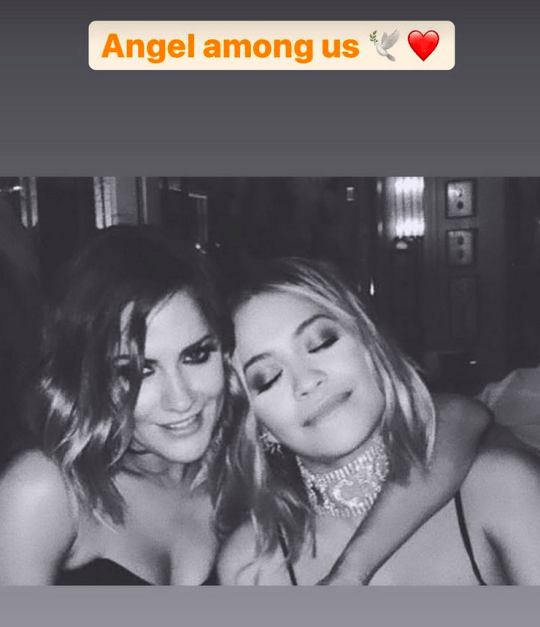 If you have been affected by any of the issues discussed here, please call Samaritans free anytime on 116 123.

Confirmed: A new series of 'Love Island' will air later this year

David Schwimmer says 'Friends' reunion is in "just over a month"

Can you name the obscure character from ‘Friends’? Part 3