‘Frank of Ireland’ will be the brother's new collaboration

Merman studios, co-founded by Sharon Horgan, have recruited the Gleenson brothers for their next comedy series.

Brian and Domhnall Gleeson will be working together on a brand new comedy series set to be exclusive to both Channel 4 and Amazon Studios. Named 'Frank of Ireland', the brothers are both set to write as well as star in the comedy.

Sharon Horgan's studio Merman will be the driving force behind the new collaboration. In the past, her studios have created 'This Way Up' starring Aisling Bea, and of course 'Catastrophe' - so anticipation is mighty high for 'Frank of Ireland'.

The series will be centred on Frank Marron, played by Brian Gleeson. Frank is a 32-year-old musician living in Dublin with his mother, played by Pom Boyd. Domhnall Gleeson is set to play Frank’s friend and wingman.

And if the thought of both Gleeson brothers working together wasn't tantalising enough for you, the six-part series will also star 'Love/Hate' actor Tom Vaughan-Lawlor, and 'Dublin Murders' lead Sarah Greene. The series looks to be shaping up nicely. 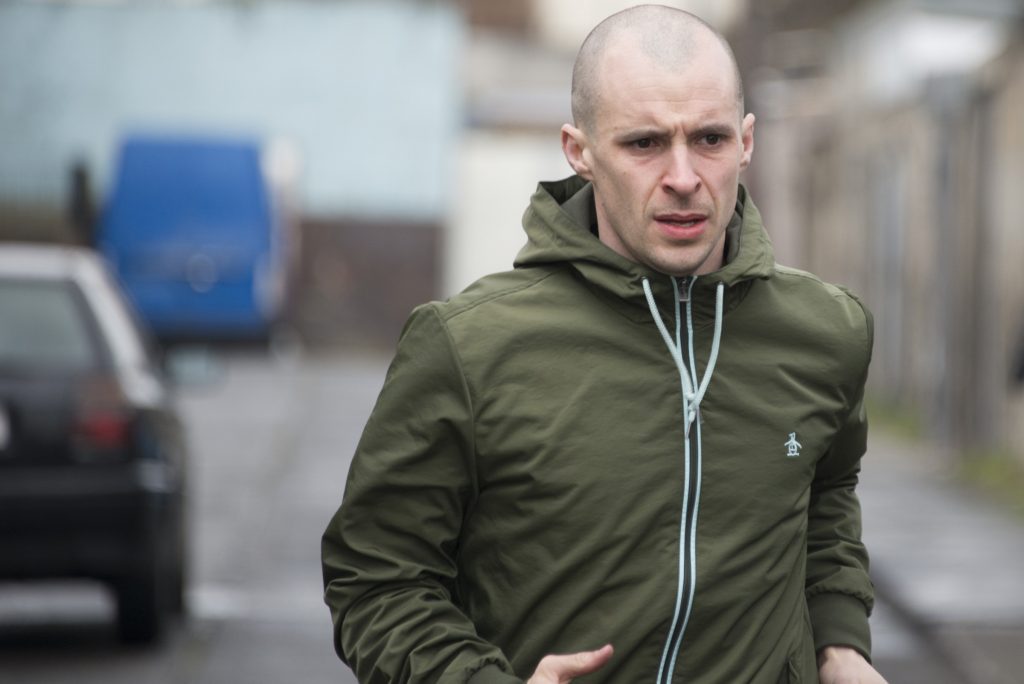 There's been no word yet on when we can expect the series to arrive on our screens, but principle filming is to get underway shortly in Dublin and Belfast. Sharon Horgan and Clelia Mountford will executive produce, alongside Brian Gleeson, Domhnall Gleeson and Michael Moloney. The series is produced by Rory Gilmartin and directed by MJ Delaney.

Speaking about the new comedy series, Sharon Horgan said: "Working with the Gleeson Brothers has been like living in a very funny, existential dreamscape.  I laughed so much making the pilot that it became annoying. So Clelia and I are very glad and relieved they still chose to make this series with us."

Before 'Frank of Ireland' hits our screens, both brothers have been busy working on other projects of late. Brian Gleeson starred in BBC's 'Peaky Blinders' and RTE's 'Rebellion'; while Domhnall Gleeson had roles in the latest Star Wars movie 'The Last Jedi' and the upcoming Phoebe Waller-Bridge TV series 'Run'.