Love is in the air so they say

Apparently last year's 'Love Island' was one of the most unsuccessful in the reality show's running because every single couple on it broke up.

But now it looks like romance is blossoming between a 'Love Island' contestant from last year and a dumped islander from this season.

In fairness to Wes Nelson, him and Megan Barton-Hanson lasted longer than most other couples. But Wes' participation in 'Dancing on Ice' at the start of the year put too much strain on the relationship and they split. 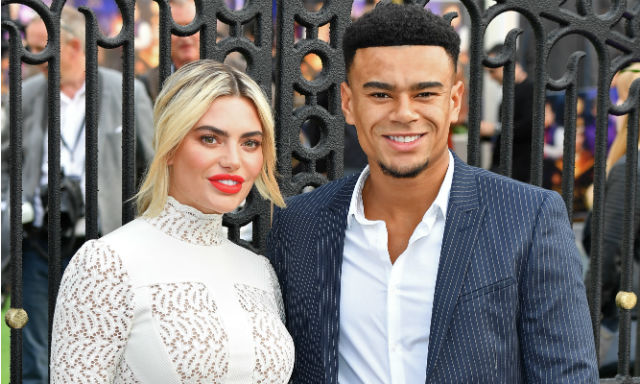 Recently Wes has been spotted with Arabella Chi, who was dumped from 'Love Island' a few weeks ago.

She was coupled with Danny Williams when she was voted out of the villa. However he seems focussed on his relationship with Jourdan Riane. The couple were voted off soon after Arabella left the series.

Wes and Arabella have been spotted on a couple of dates so far.

Earlier this week they were seen kissing and cuddling at a pizzeria in Battersea, London. Arabella had just come back from a work trip to Mallorca and headed to reunite with Wes immediately.

A source told the Daily Mail they "couldn't keep their hands off each other."

They added: "They kissed several time in front of their fellow diners.

"It looked like they were an official couple - they certainly weren't hiding away!" 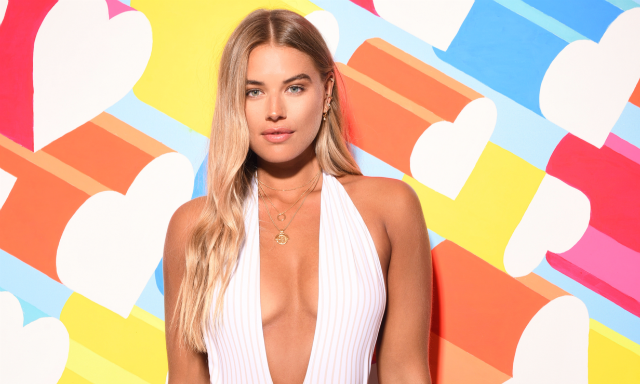 Arabella Chi, 28, is a model from London.

Another source said: "Wes and Arabella are each other’s types and they have great chemistry.

"They went for an intimate dinner last night in London and really hit it off – they have a lot in common after being on Love Island and both loving fitness.

"It’s really early days but there’s undoubtedly a natural connection between them."

'The Wonder Years' is getting a reboot

'The Young Offenders' season three is arriving this July