9 of the best Irish dads on screen

A great bunch of da's

We're mad for giving the Irish mammies all the love, but today it's time to give the dads a bit of attention as we celebrate Father's Day. When your dad finally gets the chance to put the feet up, watch 'The Sunday Game' and not worry about anything else. Oh wait, that's every Sunday.

Surelookit, make the lad a cup of tea while he's at it.

To mark the occasion, we've decided to take a look back at some of our favourite on-screen Irish dads over the years, from Dessie Curley to the long-suffering Bella Doyle.

In no specific order...

Ah dear old Miley Byrne. He may have been out on the farm a lot of the time (let's not even mention that roll in the hay with Fidelma) but when he wasn't, he was a good daddy to those childers of his. Sure didn't one of them grow up to be the lovely Bláthnaid Treacy? 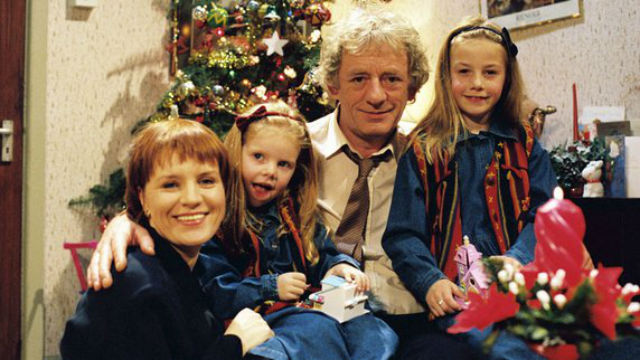 Sharton may have had him pulling his hair out but he always stood by her no matter what, Spanish sailor or no Spanish sailor. Their loving relationship is the heart of 'The Snapper' and Dessie Curley will always be the poster boy for the quintessential Irish dad. 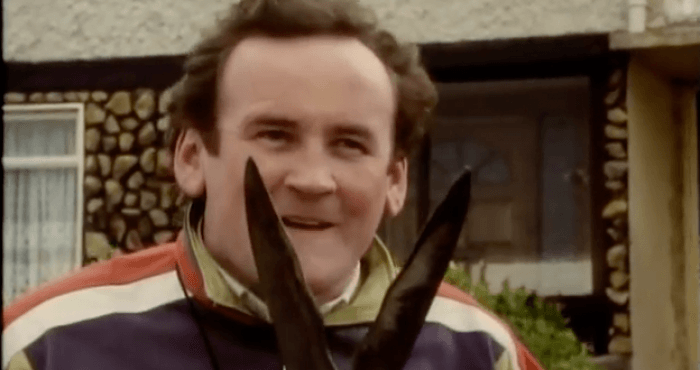 3. Giuseppe Conlon - 'In the Name of the Father'

We would say that the late Pete Postlethwaite‎ stole the show as Giuseppe Conlon in 'In the Name of the Father' but that wouldn't exactly be fair on the phenomenal Daniel Day-Lewis. The movie, based on the infamous case of the Guildford Four, shows the deep and sometimes troubled bond that exists between father and son, even behind bars. 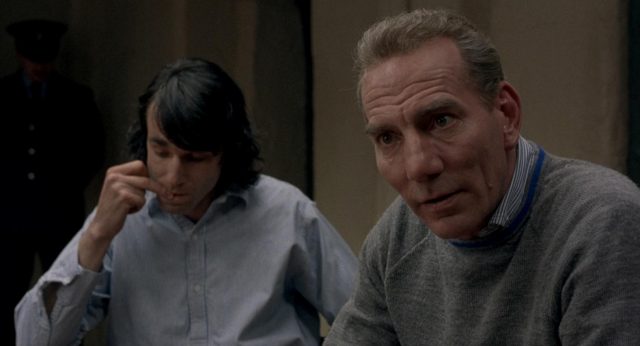 Between dealing with the endless drama of his three daughters and his son with his imaginary friend, it's non-stop for poor Liam Moone. Good thing he has Deirdre O'Kane by his side every day. 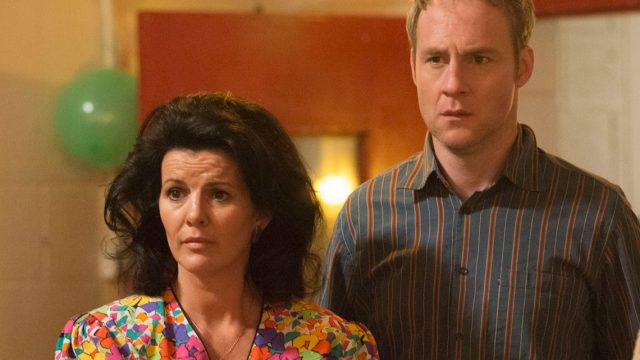 Another Irish dad who has his work cut out for him is 'The Young Offenders' Barry Walsh, played by PJ Gallagher. By day he has the unpopular role of school principal and by night he's busy trying to keep his teenage daughters away from those two messers Jock and Conor. He may go about things the wrong way at times, but poor old Barry's heart is usually in the right place. 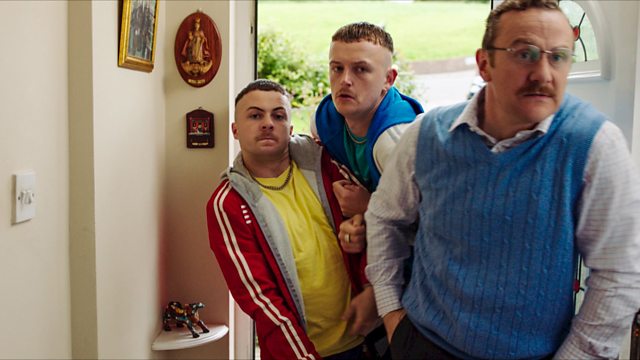 We're not sure Eamon is even aware he has kids, but look, can't we be grateful to him for keeping the red-haired gene alive and well? 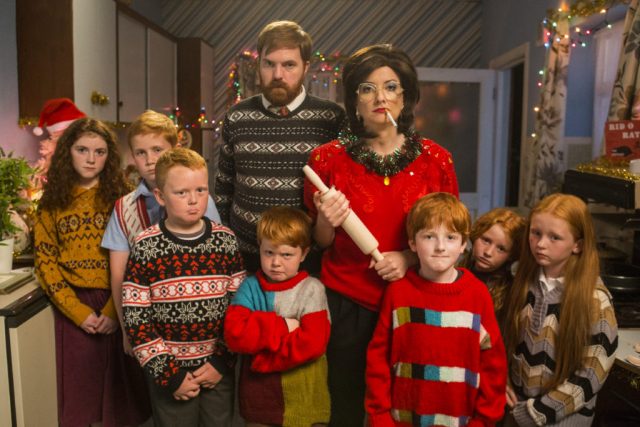 Poor Da Gerry can't do right for doing wrong on 'Derry Girls', and will forever fall short in the eyes of Grandpa Joe, but we all know he loves him really.

Okay okay, so Gabriel Byrne's character spends most of this movie as a drunken grief-stricken mess, but he comes good in the end for those two young lads and saves the day. 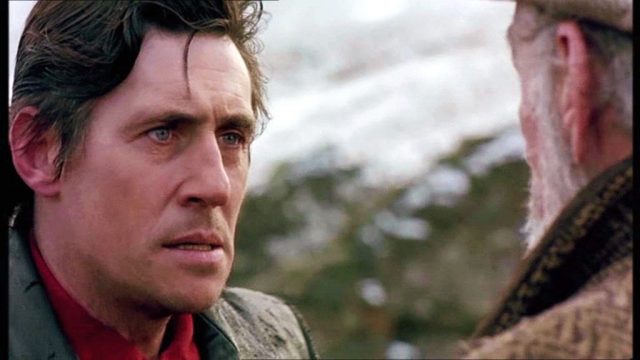 Yes there were many affairs in his younger days (the former Paul Brennan of Carrigstown you might say) but Bella Doyle has more than got his comeuppance with those kids of his. They all may be gone to pastures new these days but the likes of Yvonne and Suzanne were the cause of many a grey hair for poor Bella. 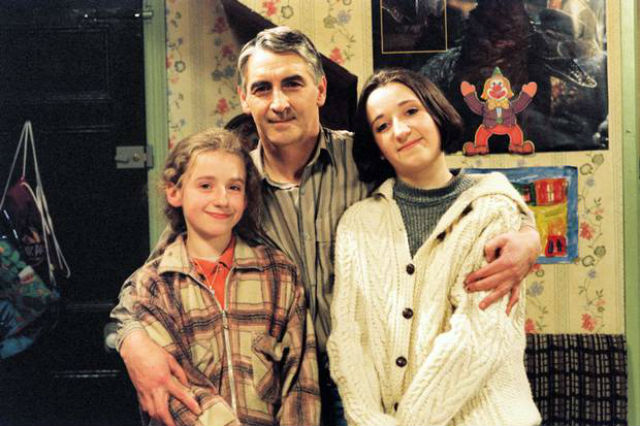