'The Crown' season 3 gets its first trailer

It's been almost two years since season 2.

The much-anticipated third season of 'The Crown' arrives on Netflix on November 17th and a long last we have some actual footage from the show.

The date announcement teaser saw Queen Elizabeth, now played by Olivia Colman, walking past a door - and that was it. This first trailer, however, gives us....well, a small bit more.

According to Netflix, the third season will see Queen Elizabeth and her family struggle to meet the challenges of a rapidly changing Britain. From cold-war paranoia, through to the jet-set and the space age - the exuberance of the 1960s and the long hangover of the 1970s - Elizabeth and the Royals must adapt to a new, more liberated, but also more turbulent world.

It will have been almost two years since the last outing of 'The Crown' on Netflix, with the royal drama completely recasting as the story moves on to later in Queen Elizabeth's reign.

As we said, Colman will take the lead, while Tobias Menzies plays Prince Philip and Helena Bonham Carter takes on the role of Princess Margaret. 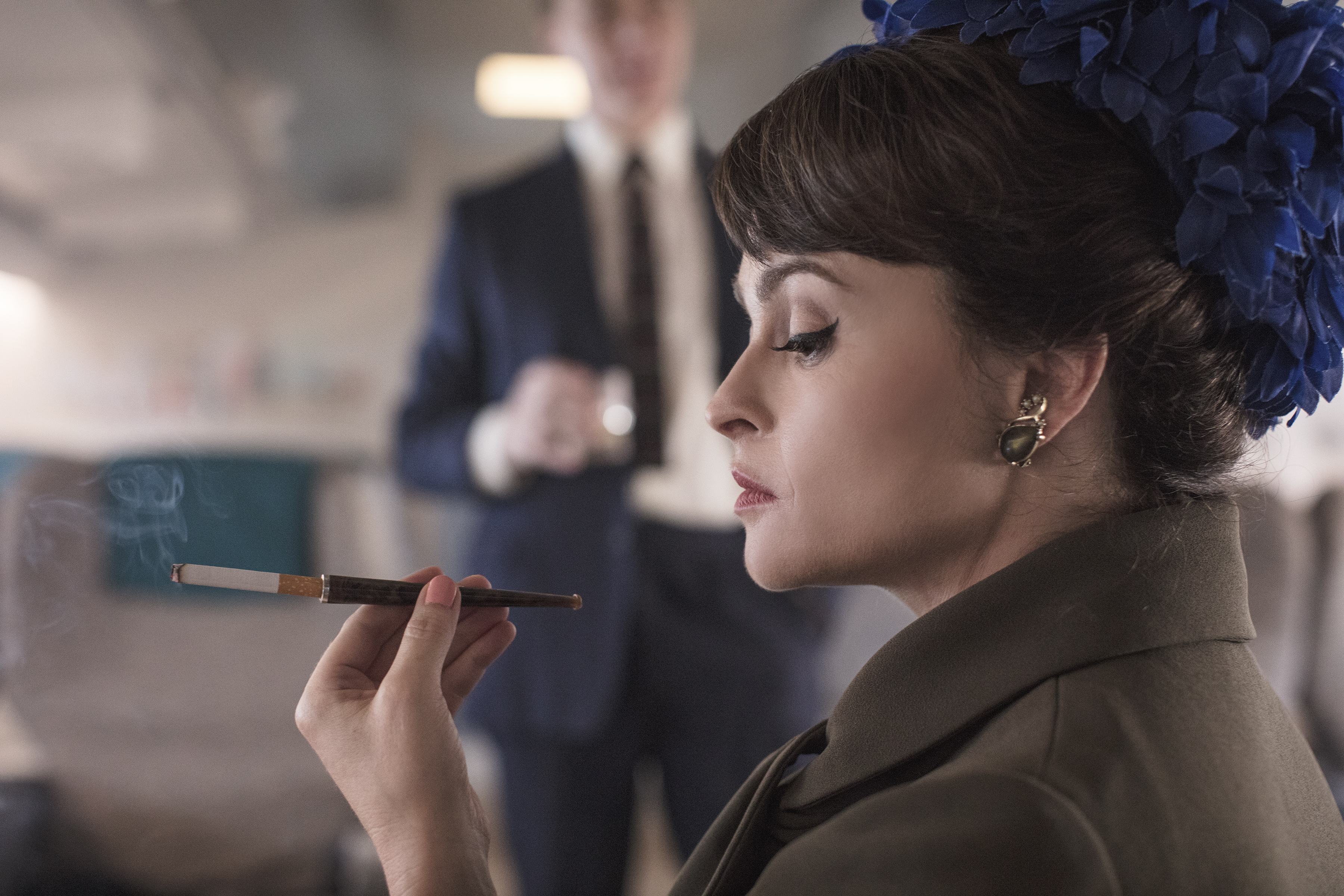 Other castings include Gillian Anderson as Margaret Thatcher, Emerald Fennell as Camilla Parker Bowles and Josh O'Connor as Prince Charles. Emma Corrin has been cast as Princess Diana but she won't make an appearance until season 4 in 2020.

Seasons 1 and 2 of 'The Crown' are available to stream now on Netflix.