Emma Corrin joins Season 4 of 'The Crown' as Lady Diana Spencer, the future Princess of Wales

Although there's been some speculation as to who'll play her, it's now been confirmed that Emma Corrin is set to play Lady Diana Spencer in the fourth season of 'The Crown'.

If you haven't heard of Emma Corrin, don't worry - she currently has three credits to her name, according to IMDb, one of which is for a movie that's still in post-production. In fact, other than a short film, the only thing you would have seen Corrin in is an episode of ITV1's period drama, 'Grantchester', opposite 'McMafia' alum James Norton. 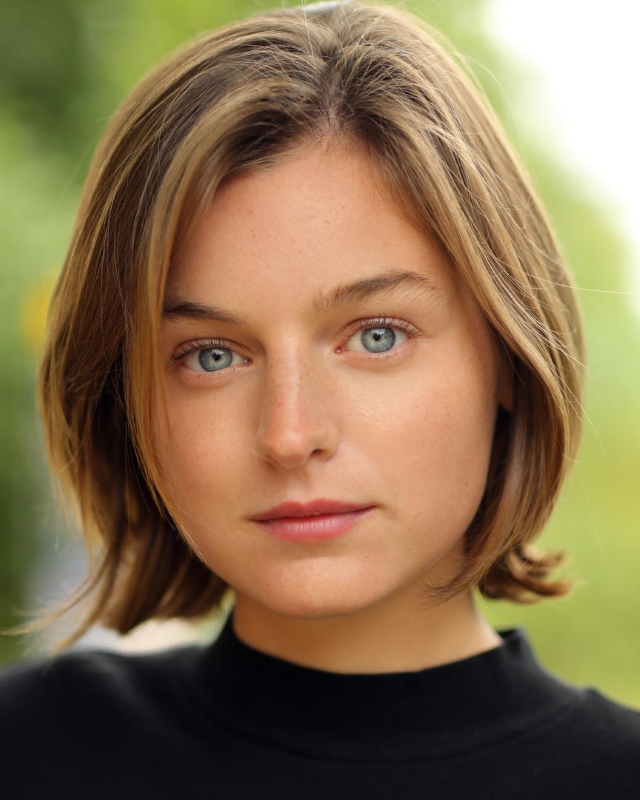 Corrin is clearly on the up and up, as she's set to appear in 'Gotham' spinoff, 'Pennyworth', where she'll play a character called Esme. In a statement announcing Corrin's casting, 'The Crown' showrunner Peter Morgan added that "(as) well as having the innocence and beauty of a young Diana, she also has, in abundance, the range and complexity to portray an extraordinary woman who went from anonymous teenager to becoming the most iconic woman of her generation."

The third season of 'The Crown' will arrive on Netflix in 2019, however, Lady Diana Spencer / Princess Diana won't enter the story until the fourth season, which will likely not arrive on Netflix until 2020. Oscar winner Olivia Colman is set to play Queen Elizabeth, whilst Helena Bonham Carter will play Princess Margaret, taking over from Claire Foy and Vanessa Kirby respectively.