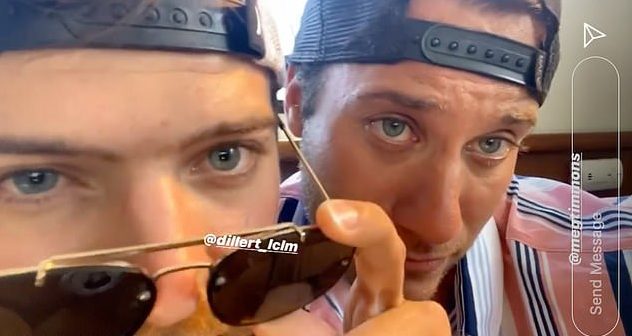 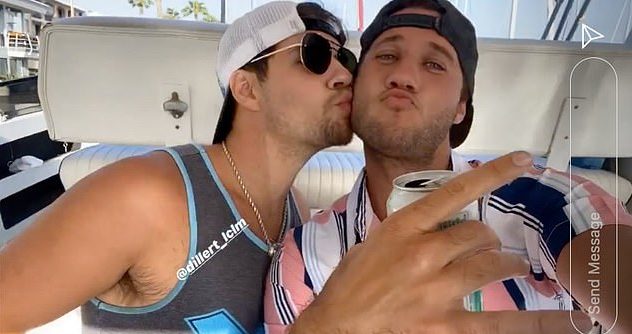 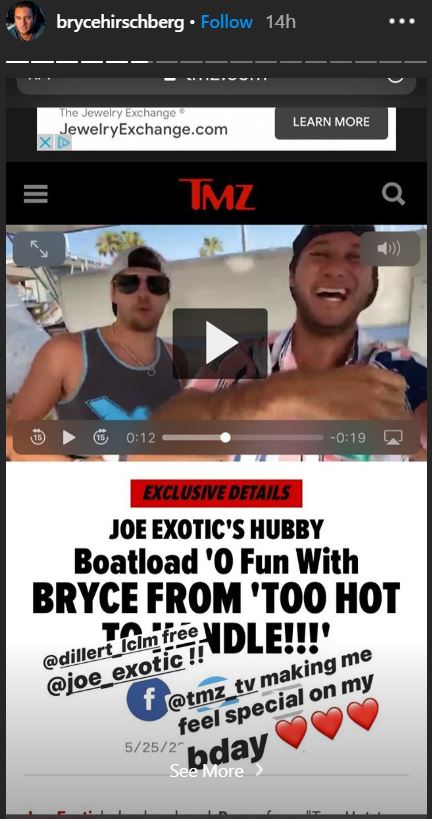 My first trip to LA was epic 🤙🏽 glad to have spent it with you for your 23rd! Next time you’re coming to Florida 🏝@harryjowsey