Let's take a look at these superpowered siblings

It's time to evaluate each of the adoptive Hargreeves siblings to find out who comes out on top.

With season two just around the corner from being released on Netflix, we decided it was time to look at each of the seven gifted siblings and see whose powers are the most effective - not only in terms of pure brute force, but also how much the storyline revolves around each ability. So, who do you reckon is the most powerful member of 'The Umbrella Academy'?

Out of the forty-three superpowered babies born around the world in 1989, Reginald Hargreeves only managed to adopt just seven children for his private bidding. Let's take a dive into each character and see who comes out on top.

*Major spoilers for 'The Umbrella Academy' season one below*

Starting at the bottom of our list, we've got good ol' Ben Hargreeves. Unfortunately for Ben, his literal presence is at the mercy of his brother Klaus, because depending on whether or not he is sober, we might not even end up seeing him on screen. His powers are quite incredible however - that is, if he ever gets to use them to their full effect. Ben has the ability to produce tentacles from another dimension from under his skin - handy if there's ever a few bads guys in his vicinity.

With him having to rely on his extremely unreliable brother, as well as him being a deceased member of the family, this is why he's placed at the very bottom of our list. Sorry Ben, maybe you can use your abilities in an alternate reality where you're alive or something? 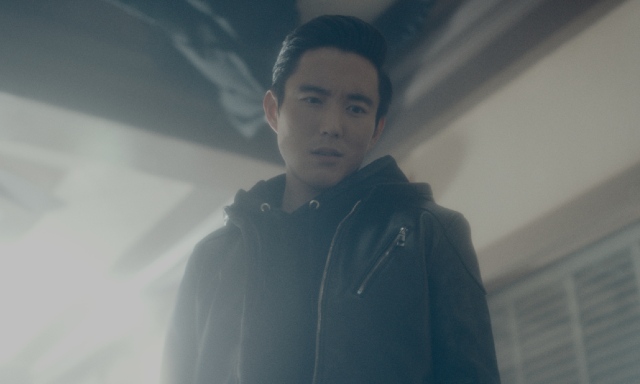 Apart from Ben, Klaus has quite possibly the most random of "superpowers" amongst his siblings. Klaus has the ability to speak with the dead, as well as hire an army of the undead (should he be of sound mind and body to do so, of course). However, due to his excessive alcohol and drug consumption, his abilities have a way of disappearing when he needs them the most.

Due to Klaus' lack of credibility amongst his family, he is the least trustworthy of the lineup. Having said that, he is quite the charmer and has somehow managed to wrangle his way out of some very tricky situations, which has to count for something. As we can see from the season two promo, he's managed to become a cult leader in the '60s - so maybe he's on his way to becoming a much for powerful adversary. For now however, he's still the least powerful sibling who isn't dead. 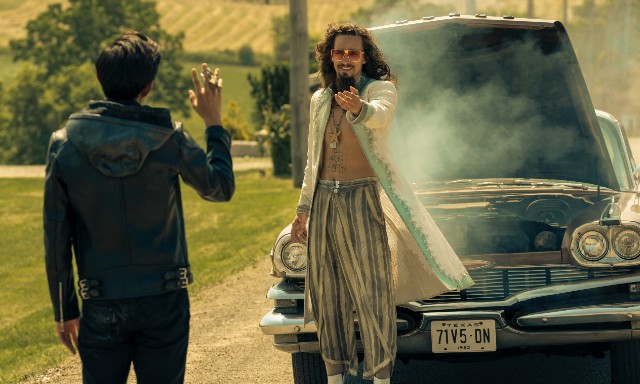 Gifted with the ability of super strength and durability, Luther has also had his DNA altered by his father. In order to save his life, Reginald Hargreeves granted him a more ape-like appearance by injecting him with a super-serum, which he is very selfconscious about. Looking like he's all brute force, there's really just a big softie underneath his foreboding exterior. Must try harder, Luther. 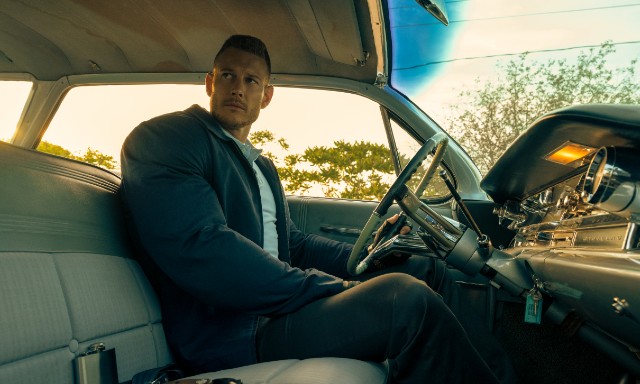 Going from one foreboding exterior to a steely one, Diego is certainly the most headstrong sibling of the bunch. He has the ability to manipulate objects and throw them at a specific target - with his weapon of choice being a sharpened knife. Number Two in the family is also a very skilled hand-to-hand combatant.

Unfortunately for Diego, due to his inability to get along very well with his adoptive siblings, he's quite the lone wolf and prefers to do things by his own rules and often gets left on the sidelines. He didn't have too many opportunities to shine in season one, so we're looking forward to seeing him use to powers to a fuller effect when the series returns to Netflix. 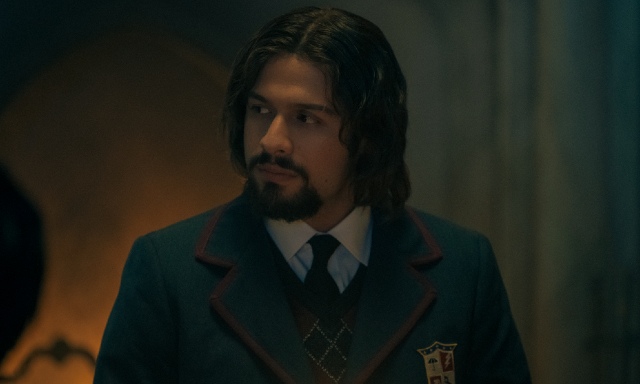 With the ability to put her victims under her influence and do her bidding, Allison is quite the force to be reckoned with. By saying the words "I heard a rumour..." she can force anyone who hears her to do what she pleases - whether that's to make her a cup of tea, or to punch themselves in the face.

A major downside is that those who know Allison may not trust her all that well, due to her having such a spellbinding superpower. She admits to using her four little words to get her own way at times, and last time we saw her, she wasn't even able to speak. So if she can't speak, then there's no superpowers. Season two is going to be very interesting for Allison indeed. 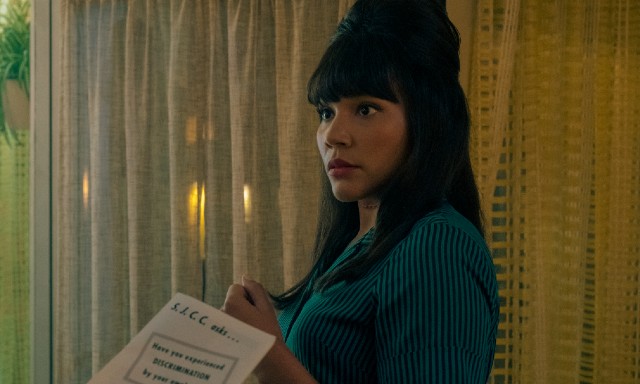 It's always the quiet ones, isn't it? Vanya begins to awaken her powers mid-way through the first season, with her possessing no memory of ever having any abilities while growing up. Thanks to her medication, which she begins to ditch, and due to her being treated as the outcast of the family, all of her suppressed feelings finally take its toll on Vanya, turning her into The White Violin.

Vanya, with all of her anxiety and deeply troubled past comes in a very close runner-up of most powerful member of 'The Umbrella Academy'. All that trauma had to escape at some point, and nearly blowing up an entire planet is a sure-fire way of claiming the top prize. However, there's one other sibling who clinches the title... 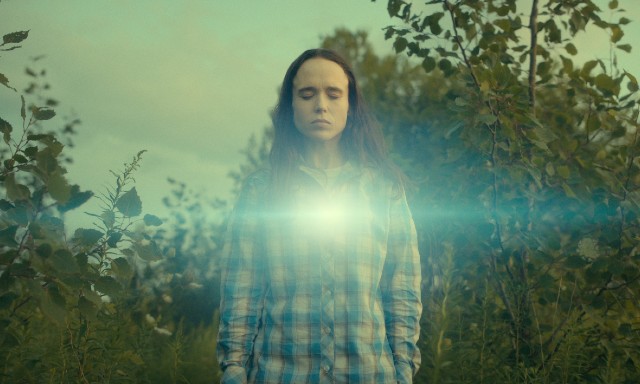 Let's face it, without Number Five, none of these storylines would have ever been possible. Being the catalyst of season one, the time-traveller, and a wise-cracking OAP stuck in a teenager's body - the winner has to be Number Five. Graced with the nifty ability to teleport himself and anyone he touches to a different location, or a different era in time, he's certainly the most powerful one in the Hargreeves family arsenal.

Although Five's plans never, ever go according to plan, he's the one who is always left with the job of picking up the broken family's pieces. He saved them all from the Apocalypse in season one, but can he save them from it all over again in season two? We'll have to wait and see what trials await them... 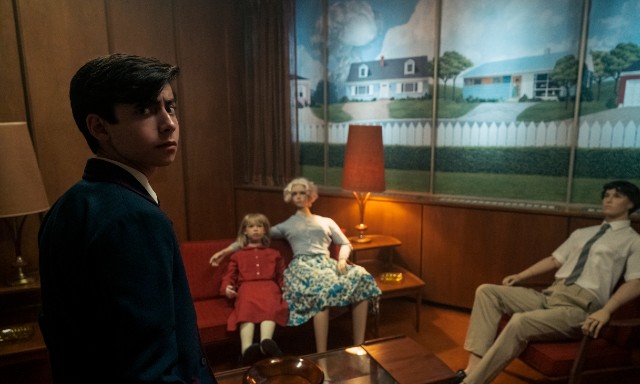 'The King's Man' is headed to Disney+ next month