'Derry Girls' only just arrived on Netflix this week but there will be even more of a chance to see one of its biggest stars on the streaming service soon. Nicola Coughlan, who plays Claire on the hit show, has been cast in an upcoming series called 'Bridgerton' that hails from Shonda Rhimes production company Shonaland.

Shona Rhimes, of course, is the woman behind 'Grey's Anatomy' and countless more successful TV shows.

Based on Julia Quinn’s best-selling series of novels, 'Bridgerton' is set in the sexy, lavish and competitive world of Regency London high society. The description of the show reads: "From the glittering ballrooms of Mayfair to the aristocratic palaces of Park Lane and beyond, the series unveils a seductive, sumptuous world replete with intricate rules and dramatic power struggles, where no one is truly ever on steady ground. At the heart of the show is the powerful Bridgerton family. Comprised of eight close-knit siblings, this funny, witty, daring and clever group must navigate the upper ten thousand’s marriage mart in search of romance, adventure and love."

Nicola Coughlan plays Penelope Featherington, who is described as "a vastly intelligent girl with a sharp wit and kind heart". Penelope would prefer to quietly sway near the perimeter of any ballroom rather than take centre stage. She's been born into a family who will never truly understand her, as if dealing with the cutthroat, mean girls of 1813 Regency London weren't enough. 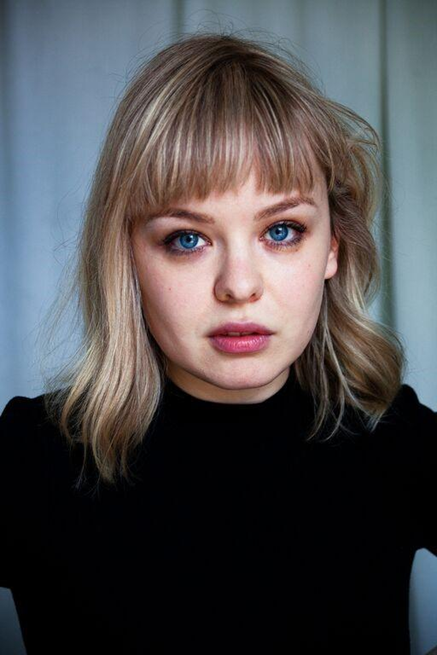 'Bridgerton' is adapted and executive produced by Chris Van Dusen who said of the cast, which was just announced today: "We could not have found a more gifted group of actors to bring 'Bridgerton' to life. When creating this series, the goal was to turn a very traditional genre on its head and make something fresh, smart, sexy and fun. That’s exactly what this cast embodies and I'm ridiculously excited to see them inhabit these characters and captivate viewers in their own incredibly brilliant ways."

'Bridgerton' will consist of 8 x 1-hour episodes and will arrive on Netflix in 2020.