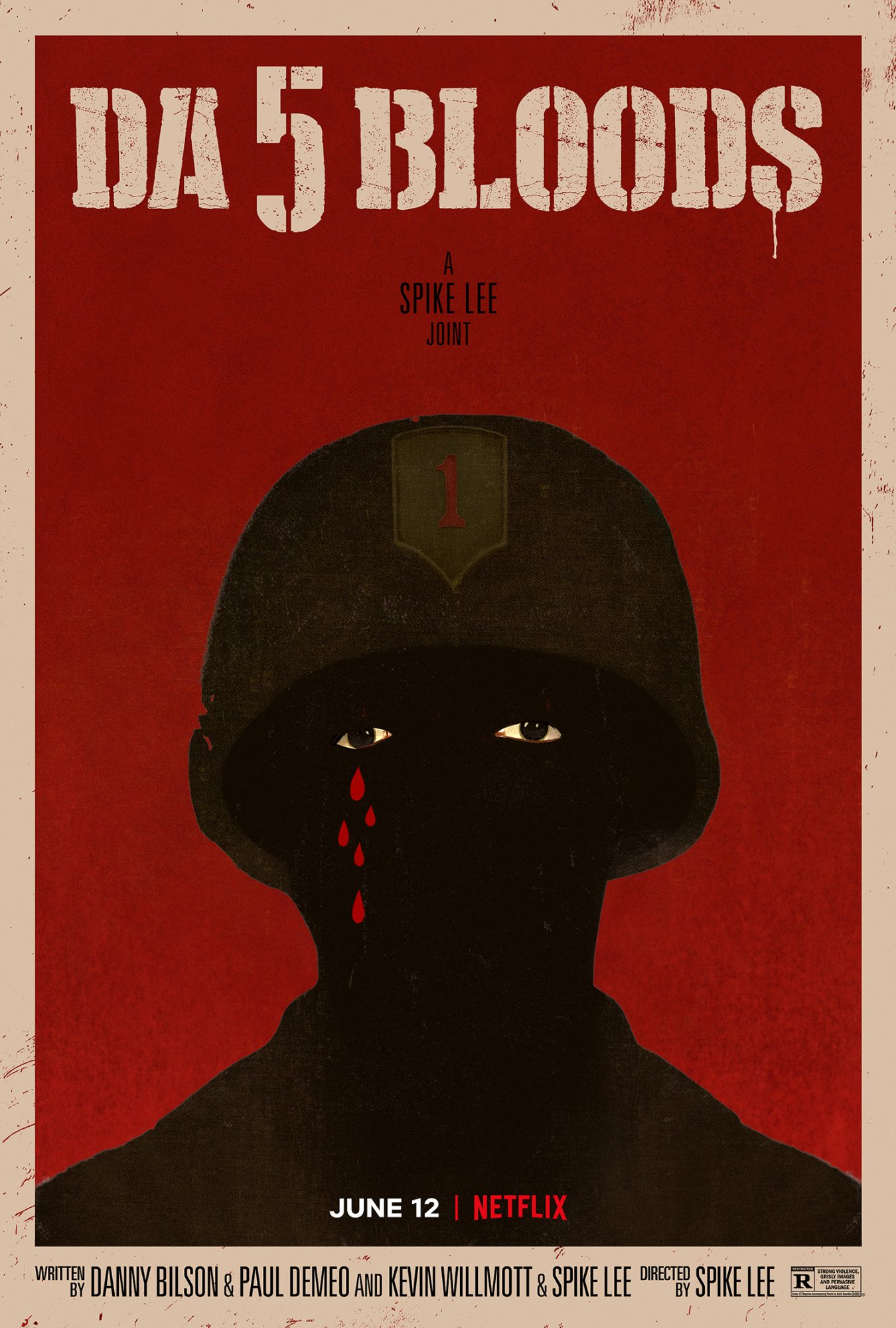 Five nature documentaries to watch on demand for Earth Day

'Master of None' season 3 will focus on Lena Waithe's character