This Lego Millennium Falcon is made from 10,000 bricks, is a work of art

If you're a regular reader of the Man Cave and pay attention to every single piece we've ever written (we can't emphasise enough how bad an idea that is) then you will probably know that we've always wanted to get this Millennium Falcon for Christmas.

However, that has just been blown out of the water by this amazing piece of Lego craftsmanship by the team at Titans Creations, who put the incredible work together for a May the 4th event at Legoland Malaysia.

The behemoth of a piece measures 3'7"-by-3'3", and even has over 24 lights build into it too, to give the effect of the hyperdirve in action. It took the crew nearly two months to do the whole thing, which is incredibly detailed. 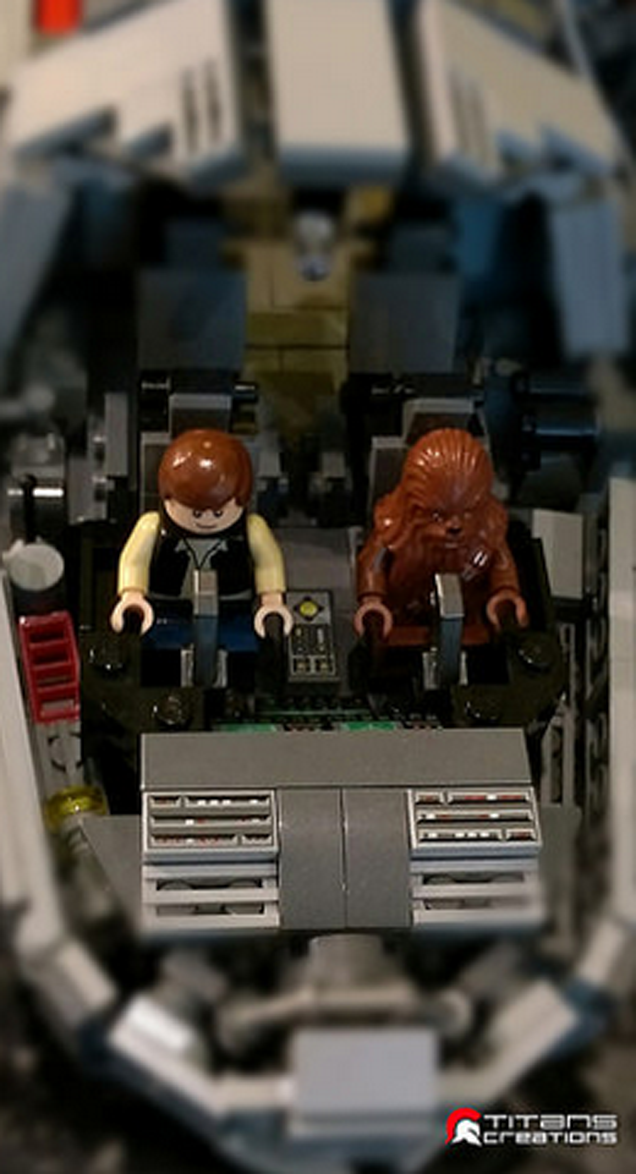 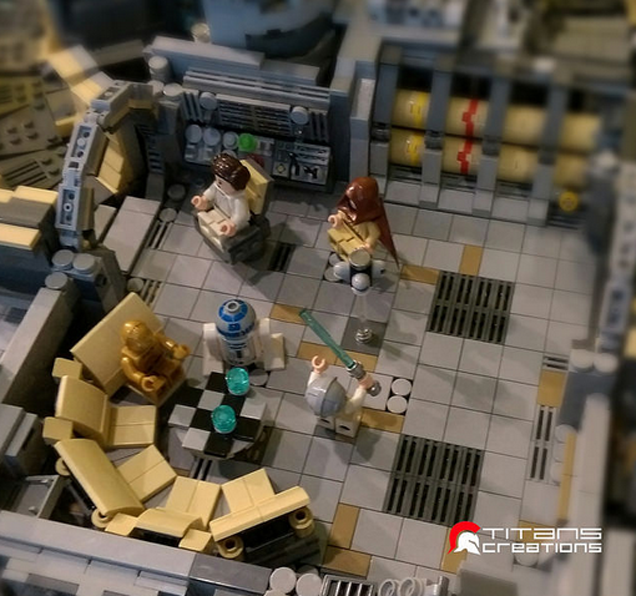 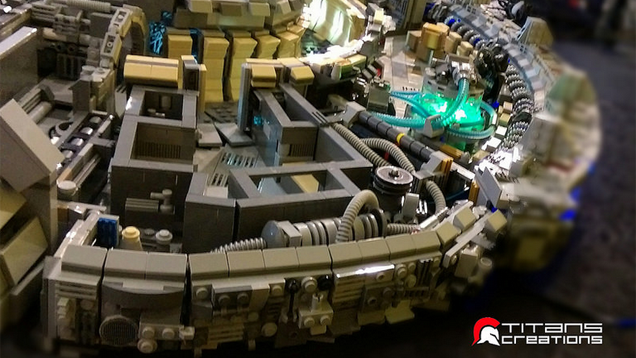 Despite the fact that this was absolutely amazing, the lads only came in second place with their effort, but they look pretty happy with that result anyway.