Rivalries help to define a club's identity, and a big part of that identity for football clubs is to do with the colour of their shirts and their crests.

Manchester City are the Sky Blues, while their rivals United are the Red Devils. It's often said that the city of Liverpool is divided between the red half and the blue half, Chelsea are known as the Blues, Burnley are the Clarets, while Newcastle's black and white strip gives them their nickname of the Magpies. The point being, it's hard to imagine them using any other colours but the ones that they have, but one reddit user has decided to do just that.

Not just any colours either, as TheTruth1777 has given the crests of the Premier League's biggest clubs a makeover using the colours of their local rivals. 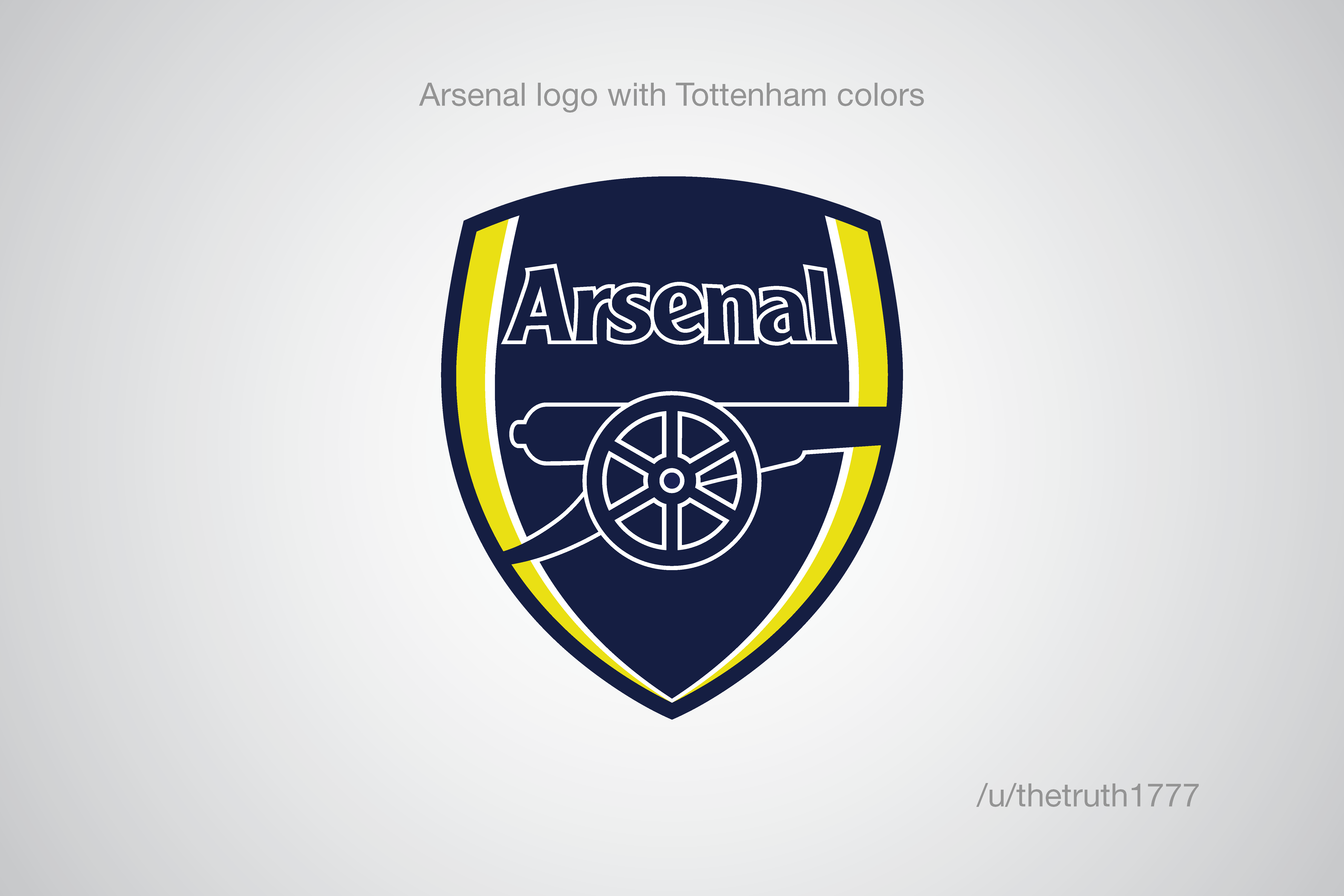 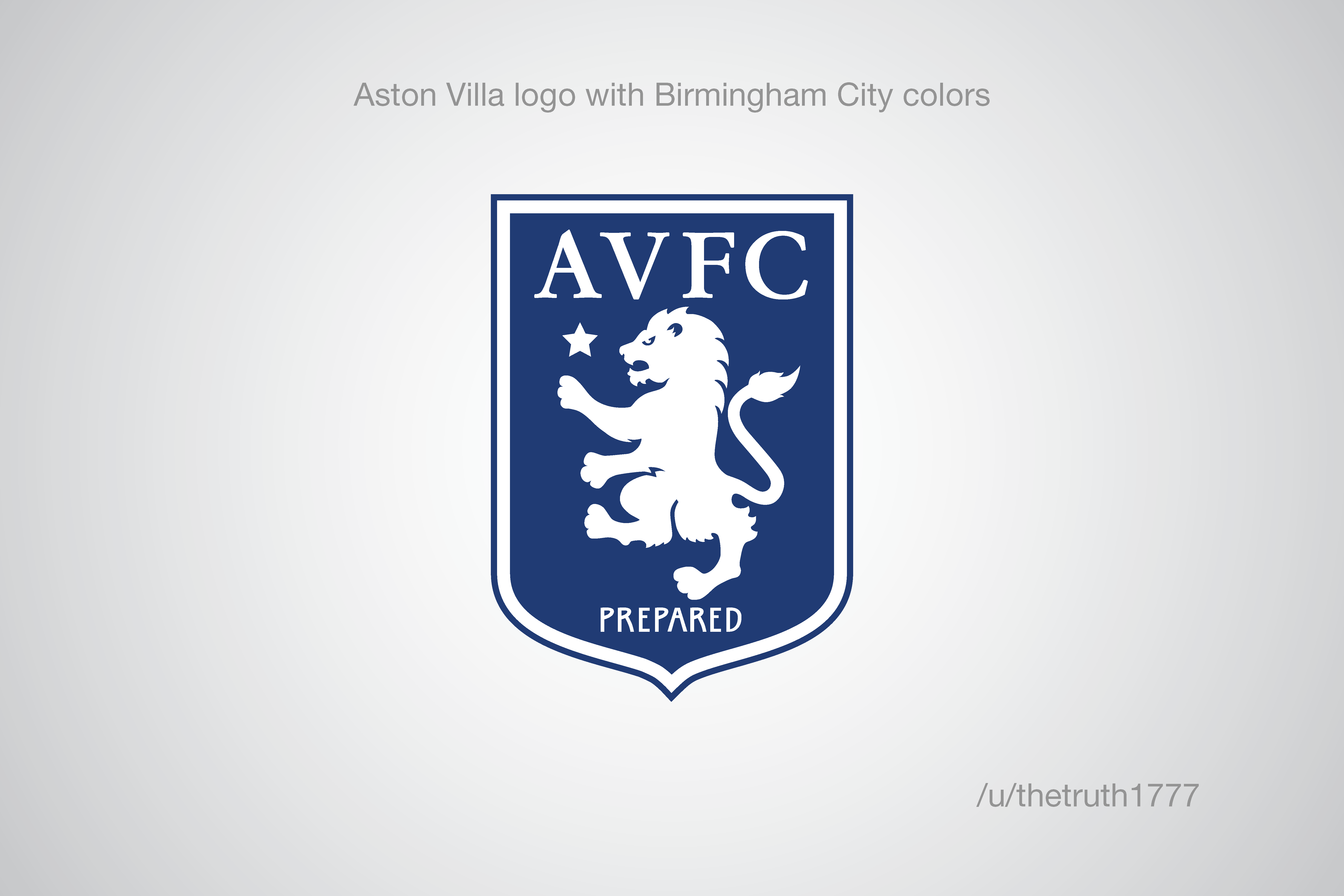 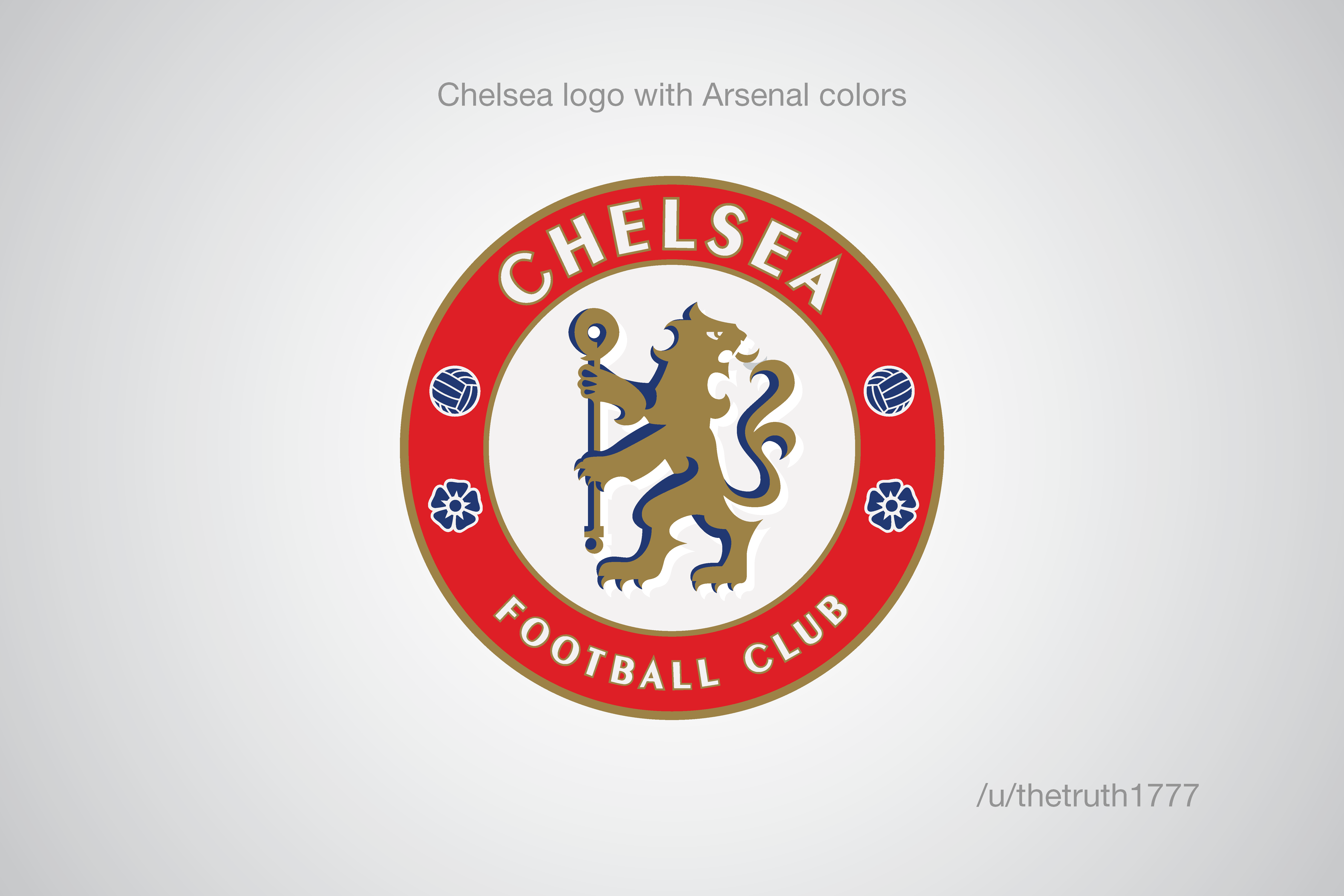 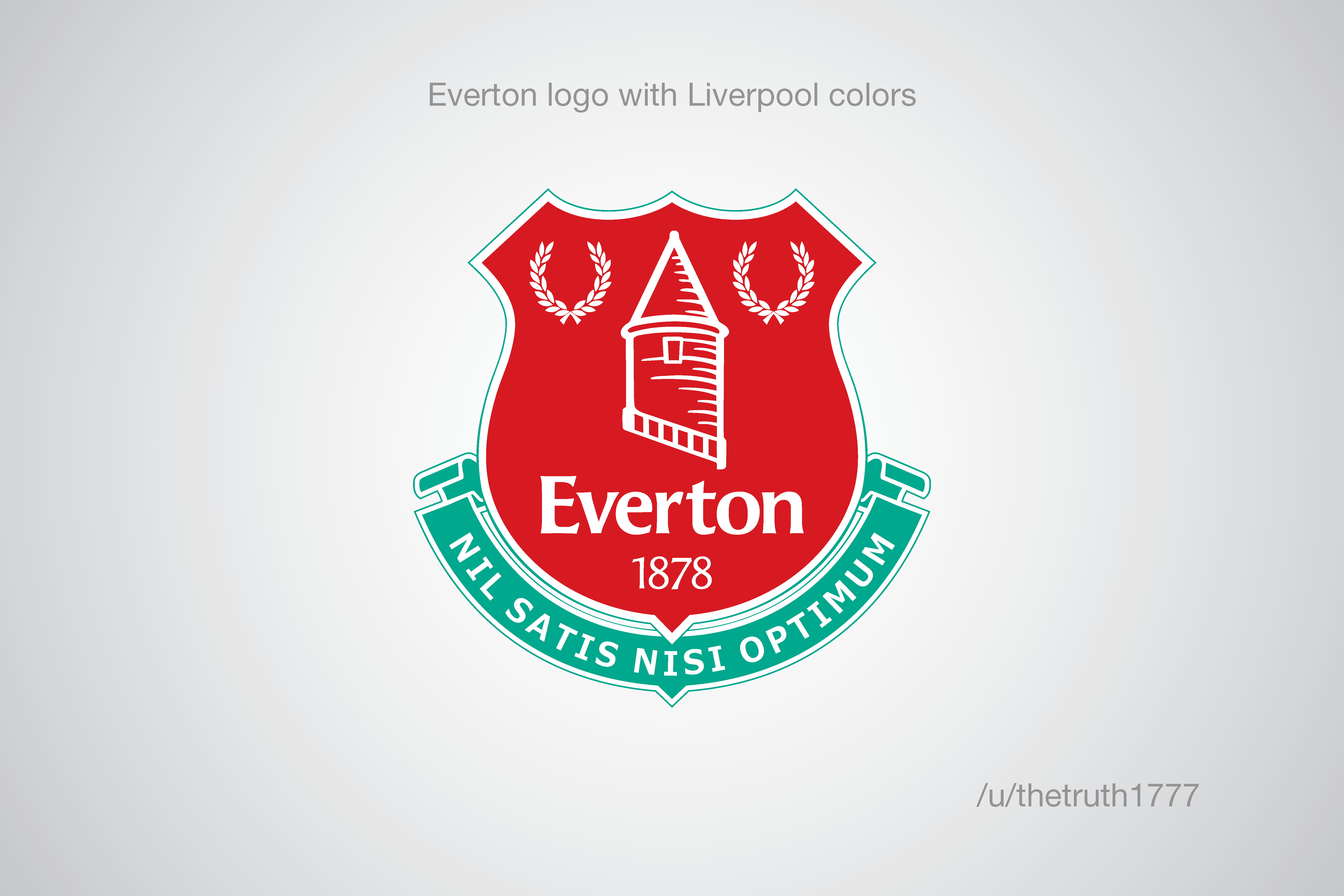 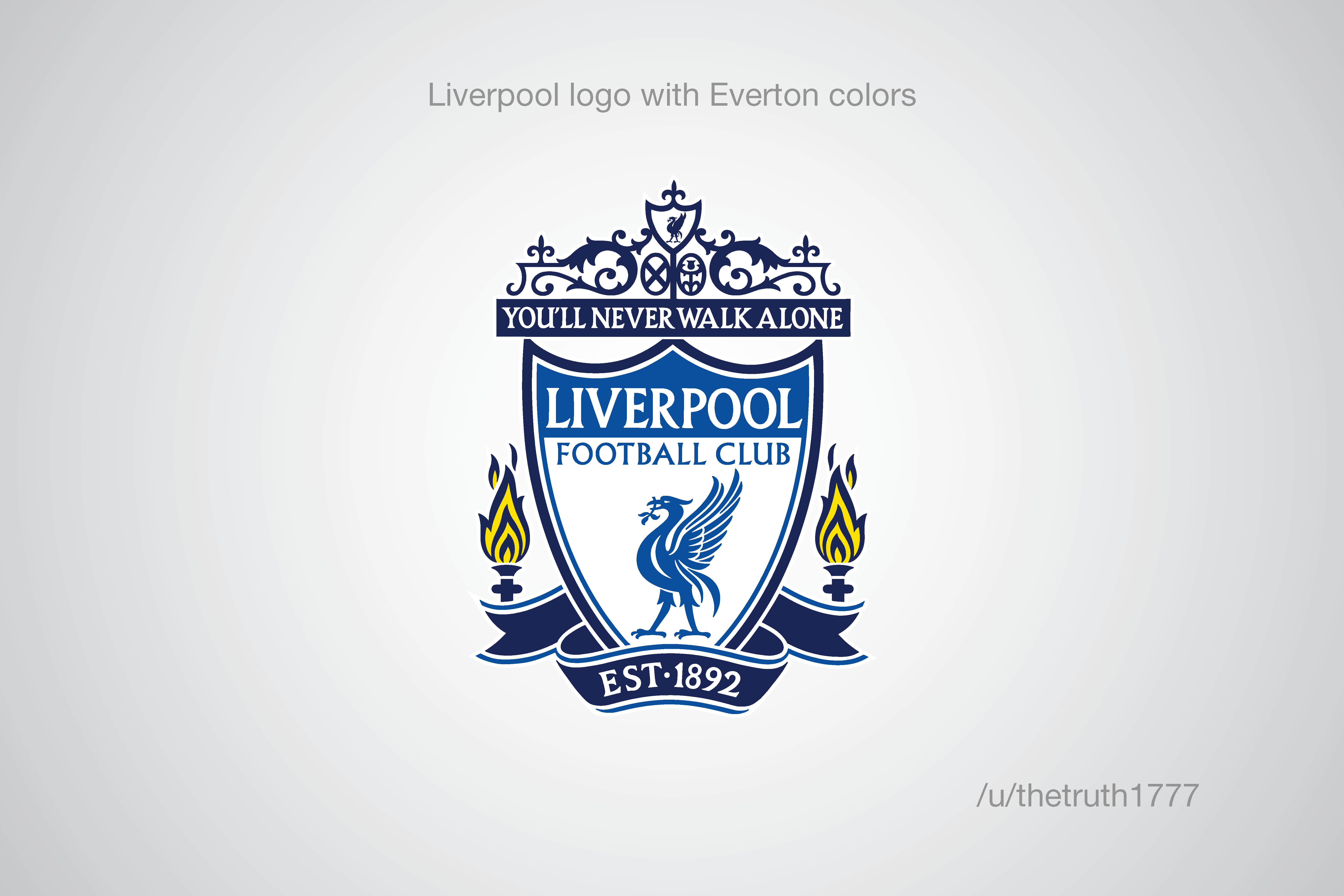 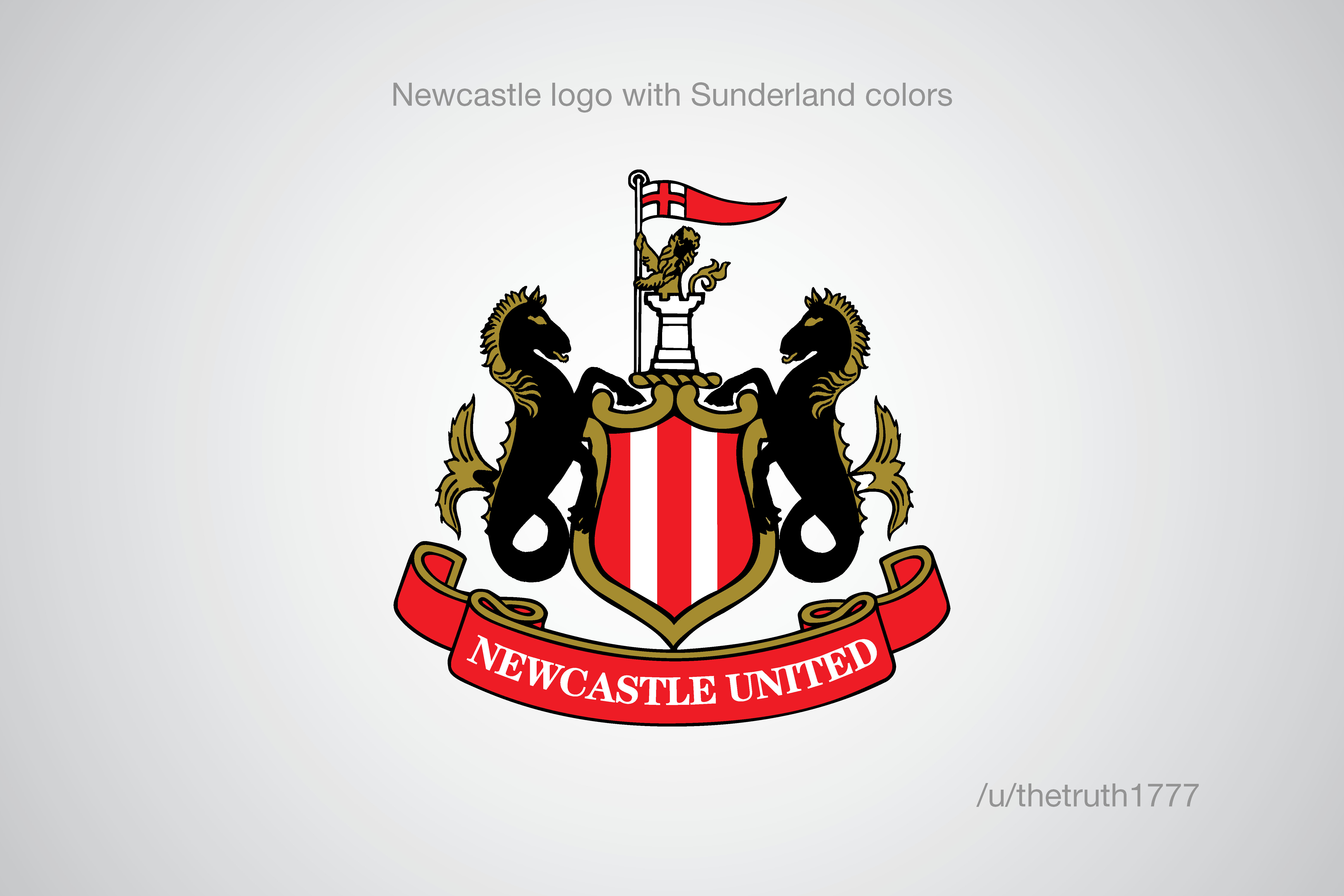 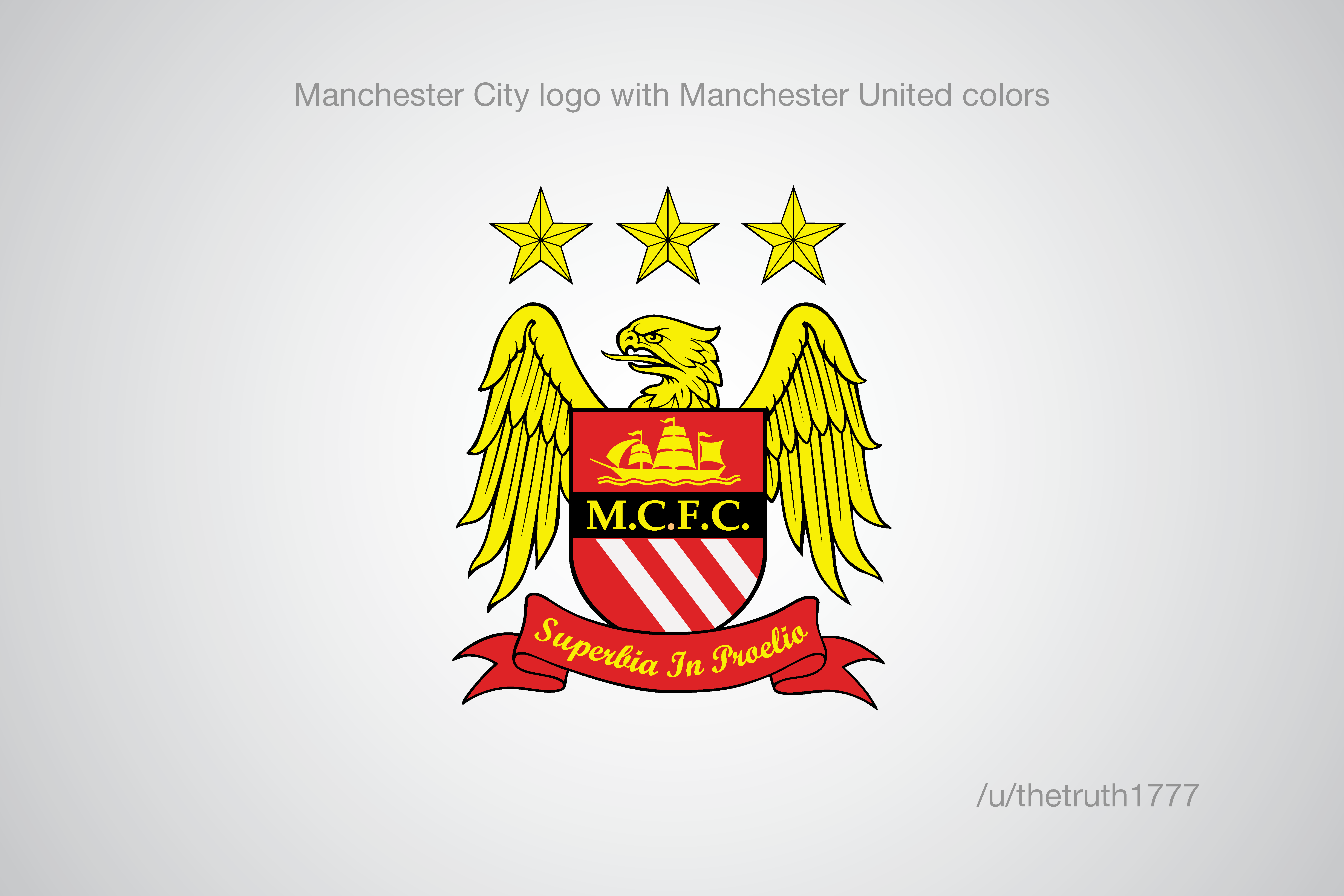 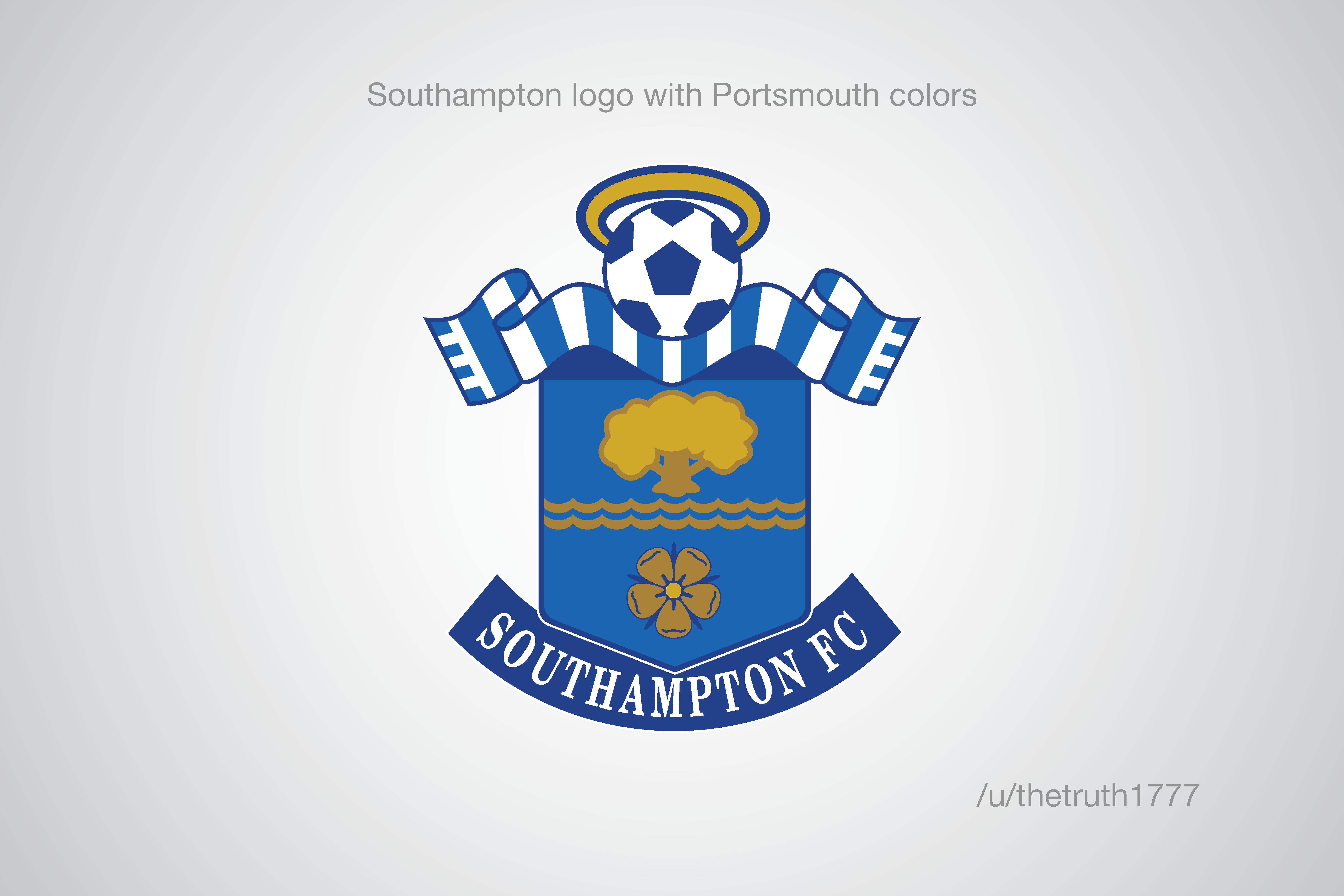 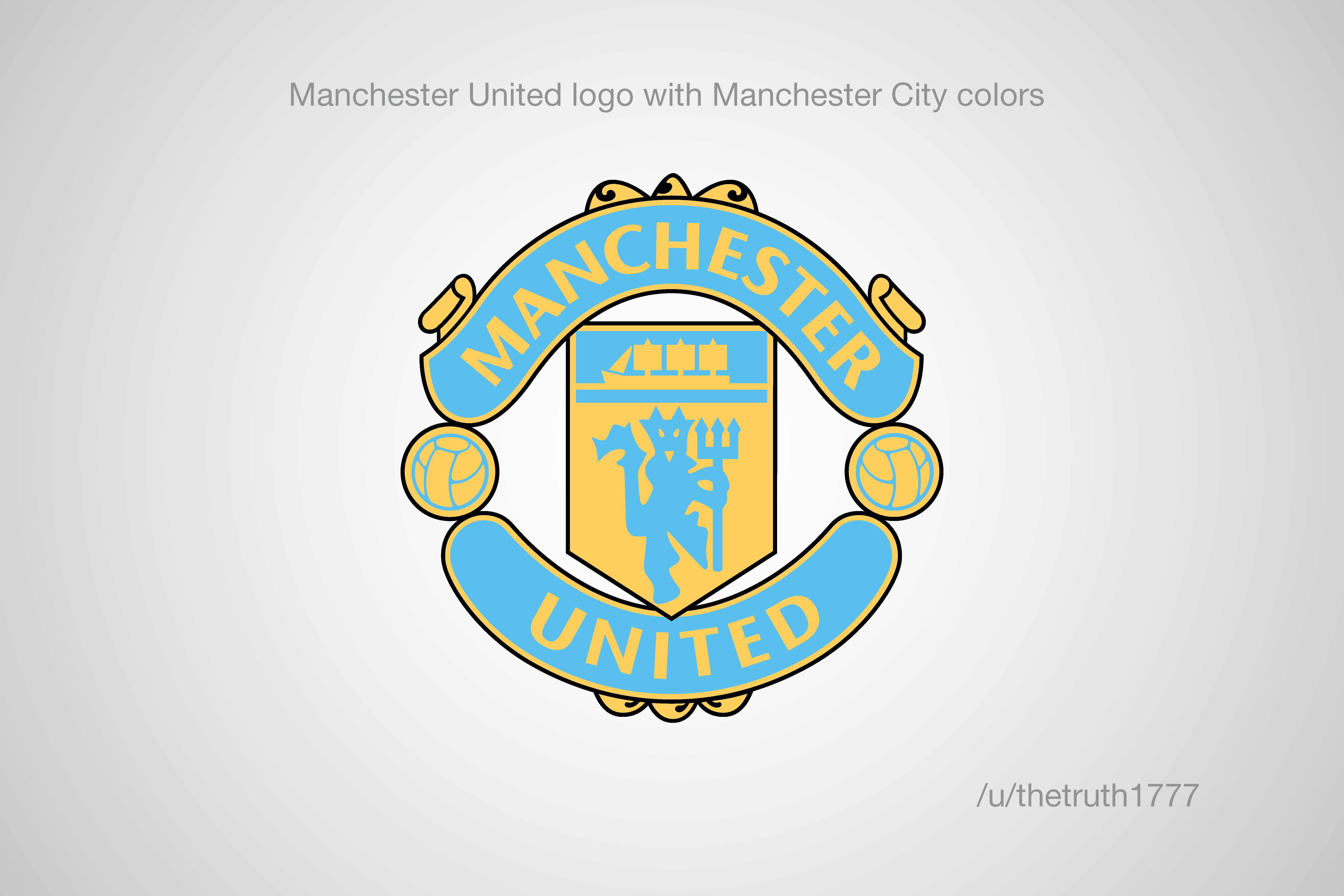 You can see all the crests that they reimagined over on imgur, just don't blame us if you get yourself all het up or if it turns out that you actually think your favourite team's club looks better in your rival's colours.

Via Squawka. Main pic via TheTruth1777/Imgur