This interview with Emily Blunt and Claire Foy is all loveliness

The two actors are just adorable together

In spite of being two of the biggest British actresses working in Hollywood today, Emily Blunt and Claire Foy have never met. That is, until now.

W Magazine organised a joint interview with Emily Blunt and Claire Foy in which they swapped stories and bonded.

While Blunt talked about dancing in 'Mary Poppins Returns', Foy opened up about on-set nerves. 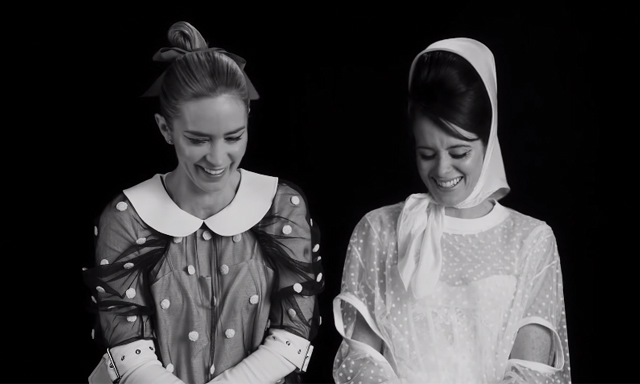 Both had interesting childhoods. Foy wasn't a fan of toys and didn't celebrate Halloween as a child. Blunt's favourite toy was a softball called Bally with a ribbon on it.

The two actresses talked secret skills and go-to karaoke songs. Blunt revealed the awkwardness of 'Frenching' for her first kiss and both revealed their girl crushes. Blunt even treats viewers to a passage from 'Stay' by her girl crush, Rihanna.

You can watch the interview below: