The Erics: WINNERS REVEALED! Find out who Ireland loved most in 2013...

We've worked long and hard through these bitterly cold winter months, braving all forms of schizophrenic rain (seriously, it's sideways out there) to bring you a set of online awards like no other. Consider The Erics the more exciting, Irish online equivalent to the Oscars, in terms of esteem and what such awards could mean for those who reign supreme. Or don't. Whatevs.

Since their inception in 2008, The Erics have been some amount of craic, bringing you categories along the way such as the 'Over Exposure Award' or awards that acknowledge the best in nipple slips, and what have you. 5 years in, we decided on this occasion to go in decidedly Irish direction. Why? Because we're a rather brilliant bunch and why not?

After 1 month of voting and on this fine afternoon ahead of our live event at the Button Factory with special guests Le Galaxie, Gavin James, O Emperor and Cave Ghosts (we hope you got your tickets in time), we can finally reveal the winners. HOLD YOUR BREATH.

Runner Up - Taxi driver Gets Lucky on the streets of Dublin 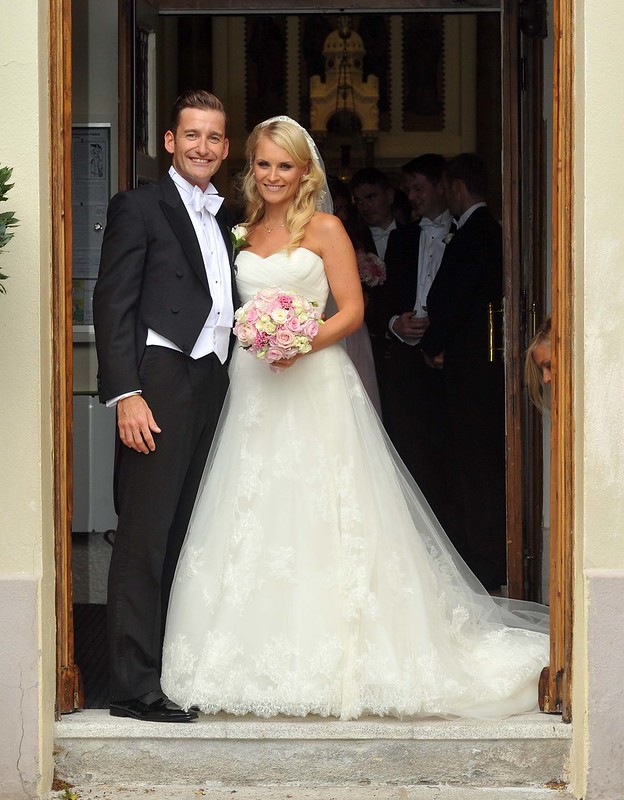 *WINNER ANNOUNCED AT THE ERICS*

Runner Up - Not The RTÉ Guide (@YourRTEGuide) 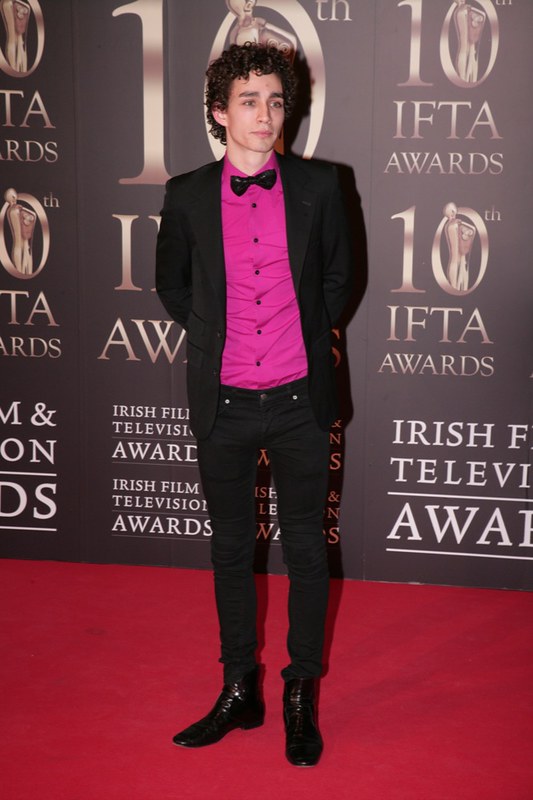 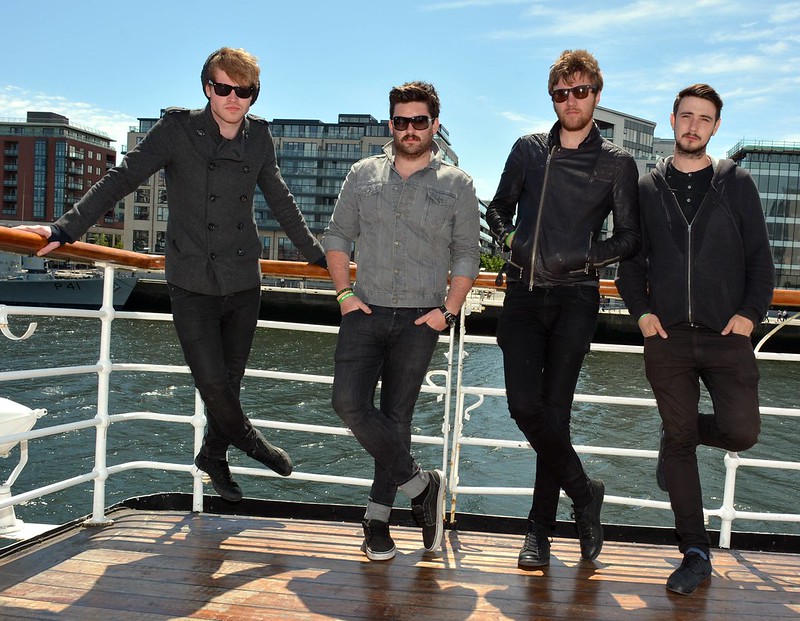 Donald Trump is planning to ban TikTok in the US