First of all, stop praying about custard creams, we should clear that up, because that's weird and we're not sure it's appropriate. Anyway, if you're a big fan of that particular biscuit, then we have some good news for you. You can now buy the creamy part of the custard cream on its own as a spread in Tesco.

We haven't checked the ingredients, but it's definitely bad for you, and may cause you to become addicted to making strange combinations with it that should never see the light of day.

Still, you can liven up any average biscuit with the custard goodness, or come up with a creation that will hav eyour doctor worried.

They're also making a number of other biscuit based spreads which are now on our wish list, but should not be given to us because we can't be held responsible for our actions. 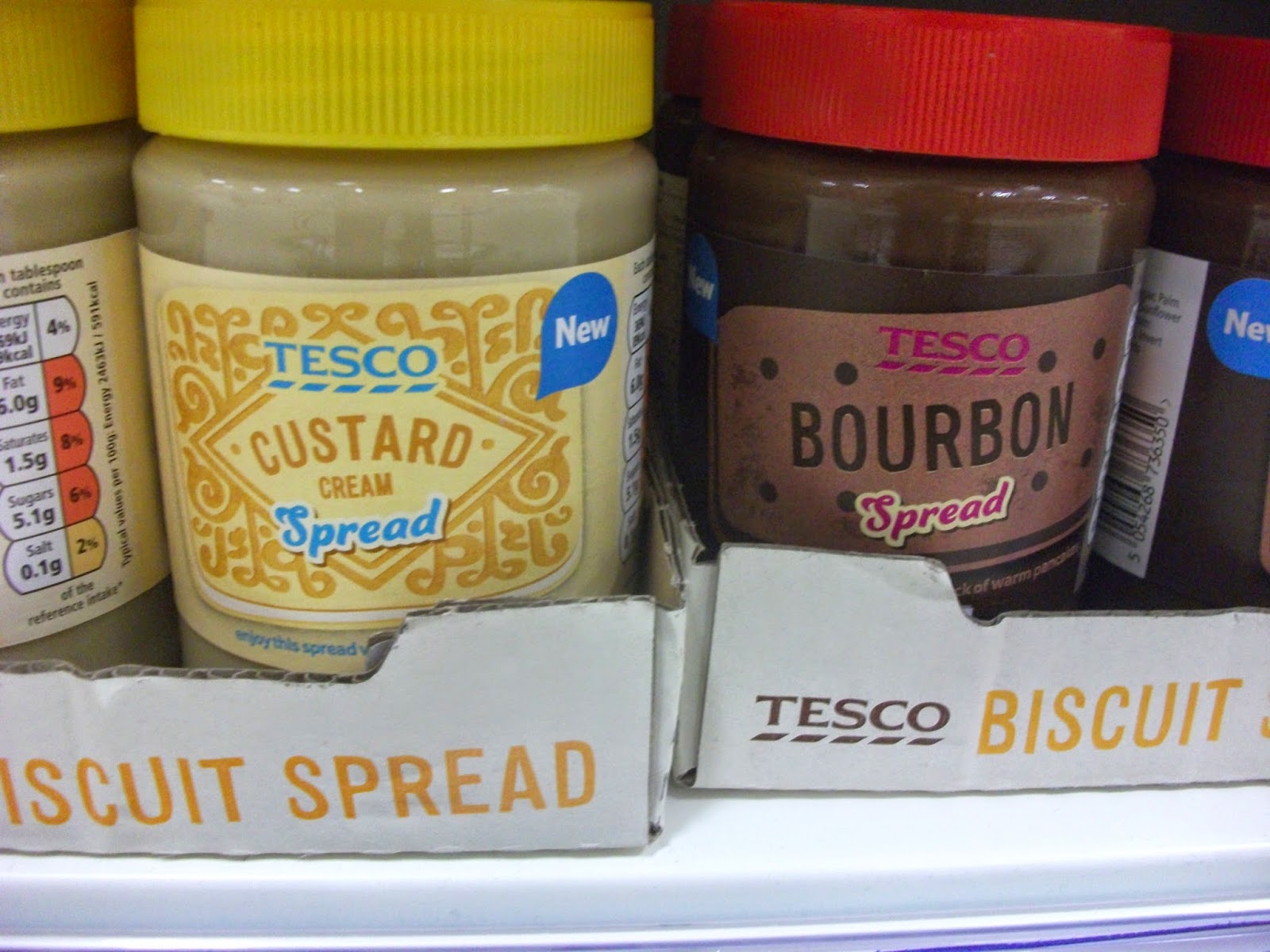 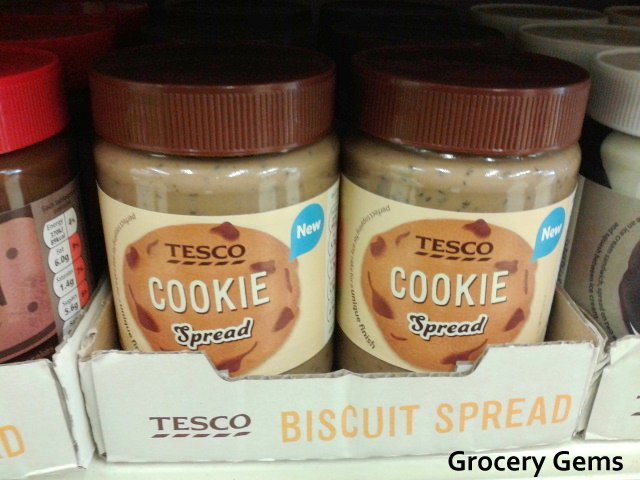 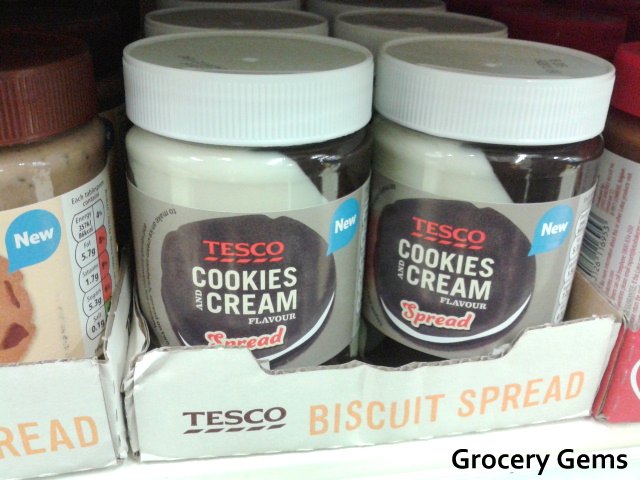 Via BuzzFeed. Main pic via Wikipedia