Robert Mugabe falling over has now become an Internet meme

The 90-year old head of state has attempted to have the photo deleted, with his officials forcing photographers on the day to remove the image.

We're guessing they've never heard of the Streisand Effect. What's that, you ask?

The Streisand Effect is when an image is reposted constantly on the Internet in an attempt to, well, get it as much publicity as possible.

The popular site subreddit r/photoshopbattles has now taken Robert Mugabe's image and made it into... well, you'll see. 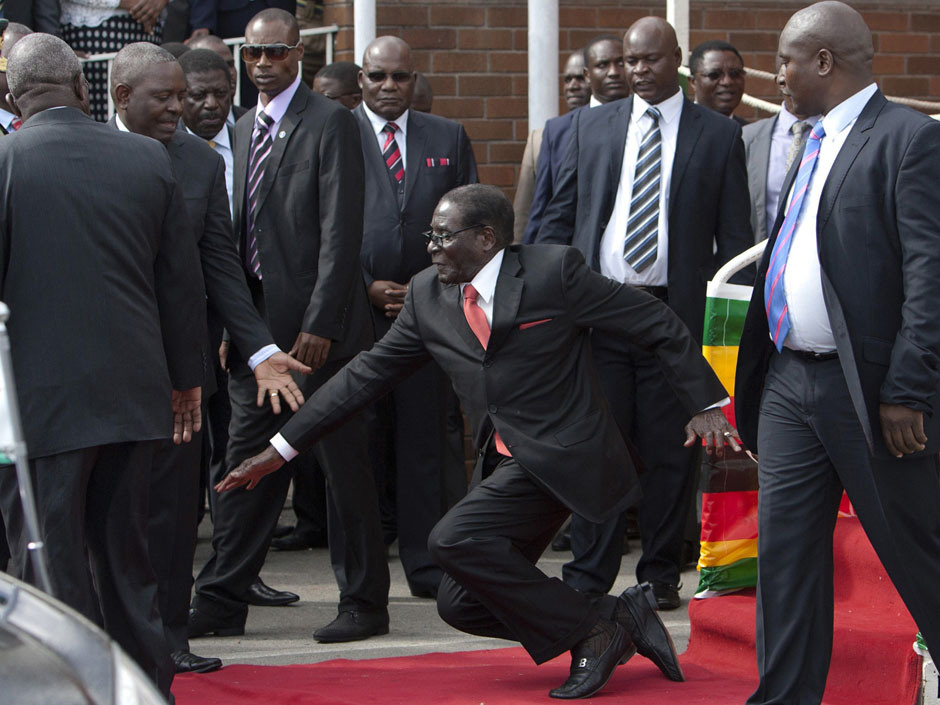 And here's some photoshops of the same image. 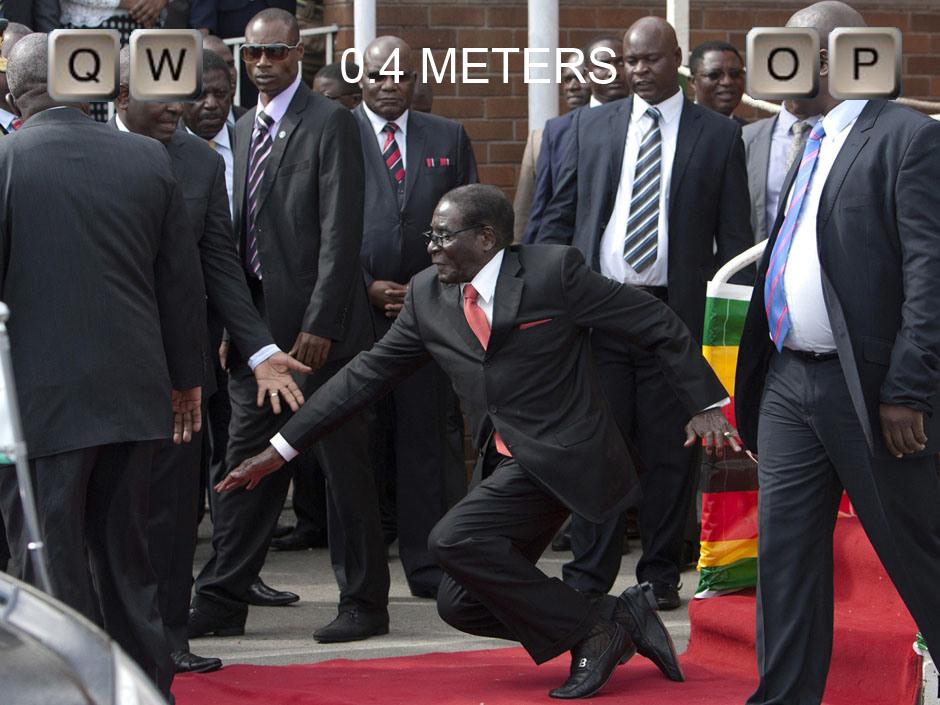 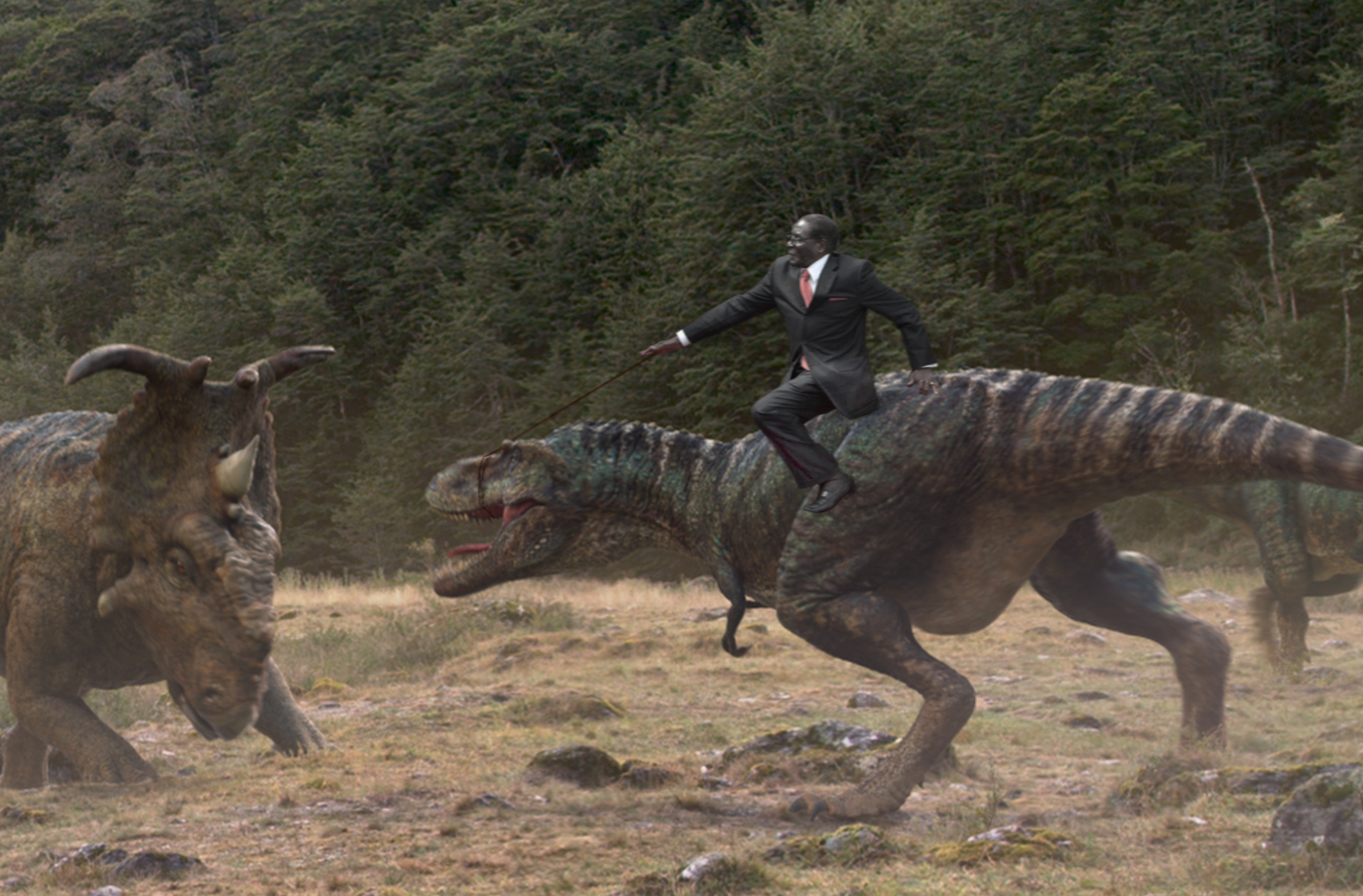 They say Mugabe's a dinosaur, but this is ridiculous. 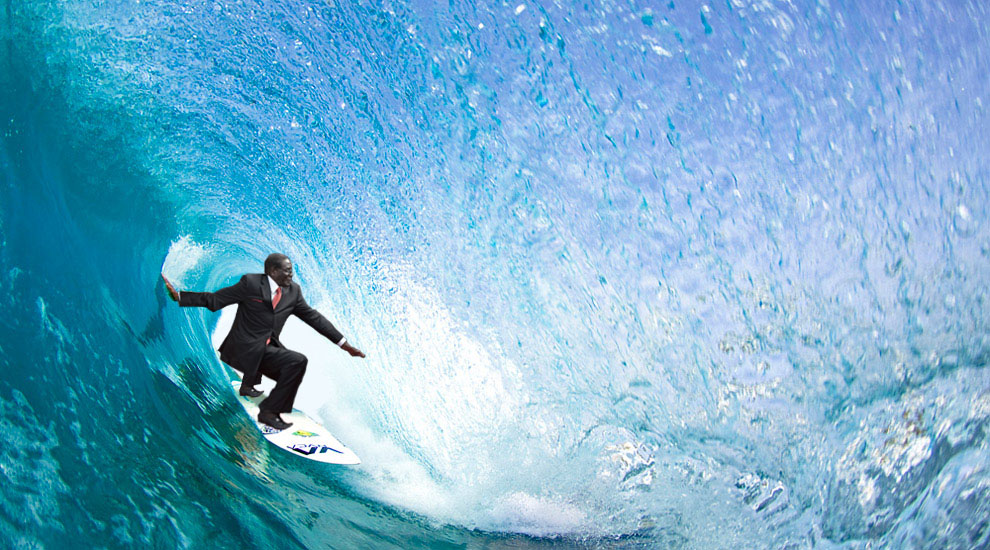 The joke here is that Zimbabwe is a land-locked country. 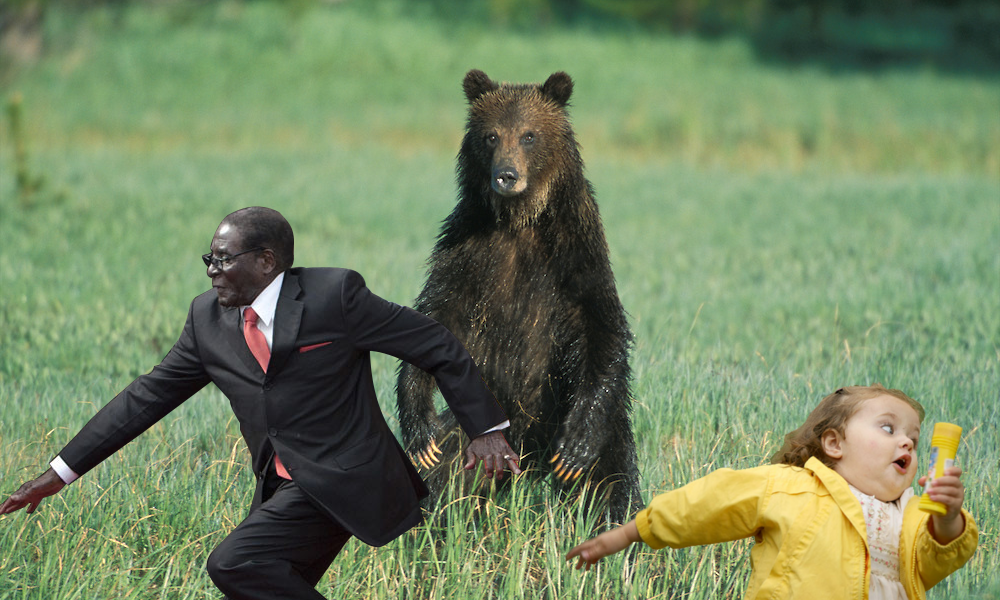 This one's our favourite. 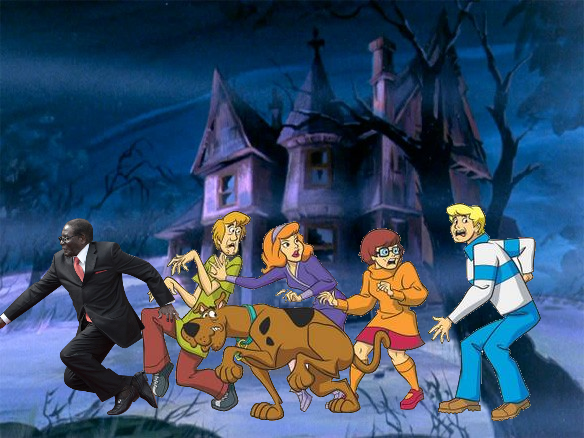 Old Mr. Mugabe! And he would have gotten away with it if it wasn't for you pesky kids!

Elliot Page comes out as transgender