Pic: Why has the Internet gone crazy for this man?

There's some times when we truly do not understand the Internet. This is one of those times.

Imgur has been alight since early this morning with this image of a young man who purchased an XL vest-top from Walmart that was a little bit on the snug side for him.

Here's said image. It's had over 3.5 MILLION views in two days. Really. 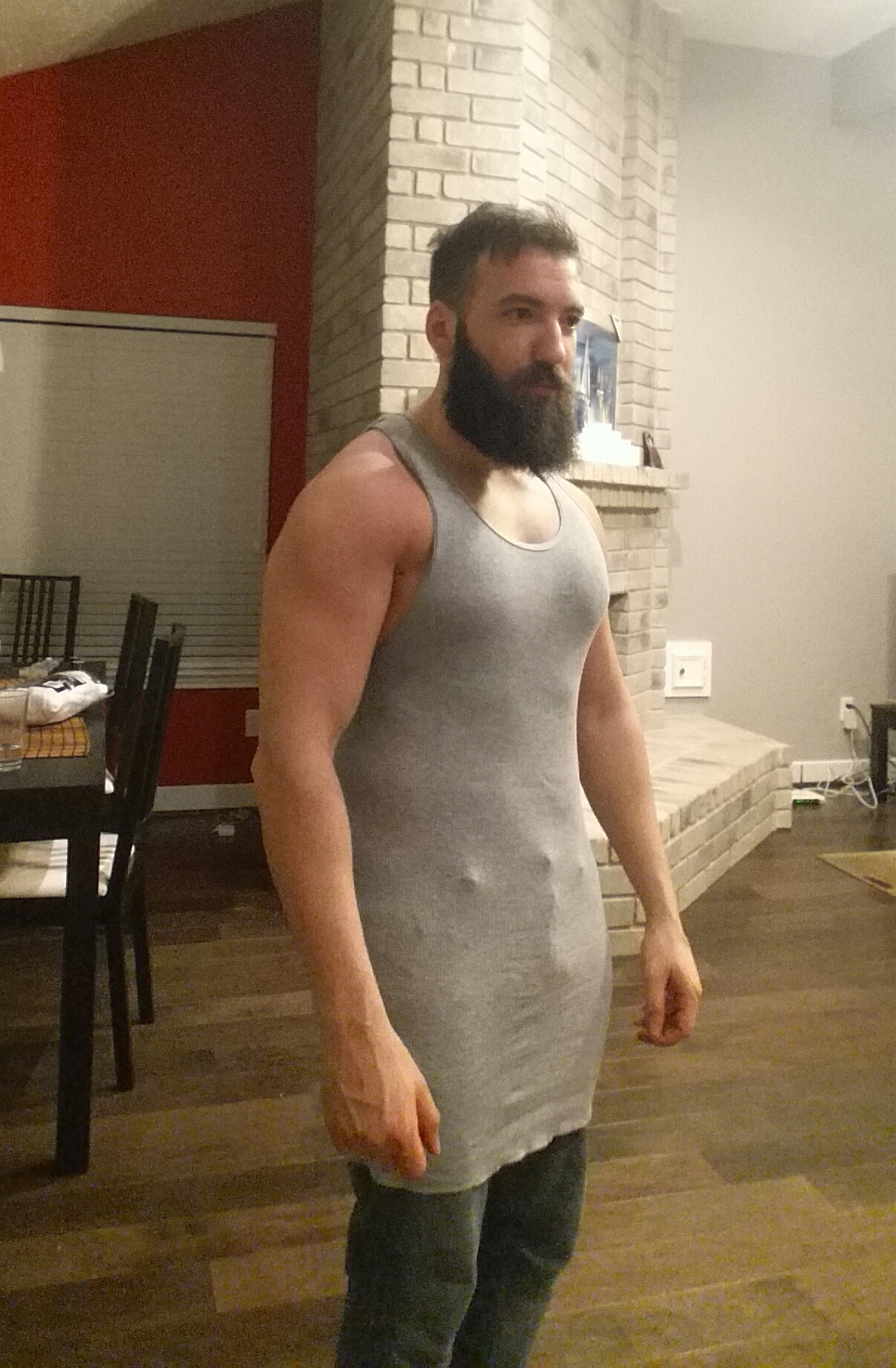 Right, we're guessing it's something to do with the fact he's got a beard and he's built. Is that it? That has to be it.

Maybe it's the fact that the top looks like a dress a woman might wear. Again, we're stretching for a reason here.

Do you know why people have been going mental for it?

Get in touch and remind us how out of sync with the Internet we are.