Pic: This woman's selfie landed her in hospital - because of her eyes

The one thing to take away from the Internet is that someone will always know more than you.

In fact, there's an unwritten law that says if you want to know something, just make the best guess because people will show up in comments to correct. Aside from this, people can always be trusted to spot something you didn't. In this case, it might actually have a saved life.

A young woman posted a selfie of herself after she was looking out a window, which seems innocuous enough. When she looked in the mirror, she noticed that one pupil was far more dilated than the other. Thinking this was a little odd, she posted said selfie on Reddit. 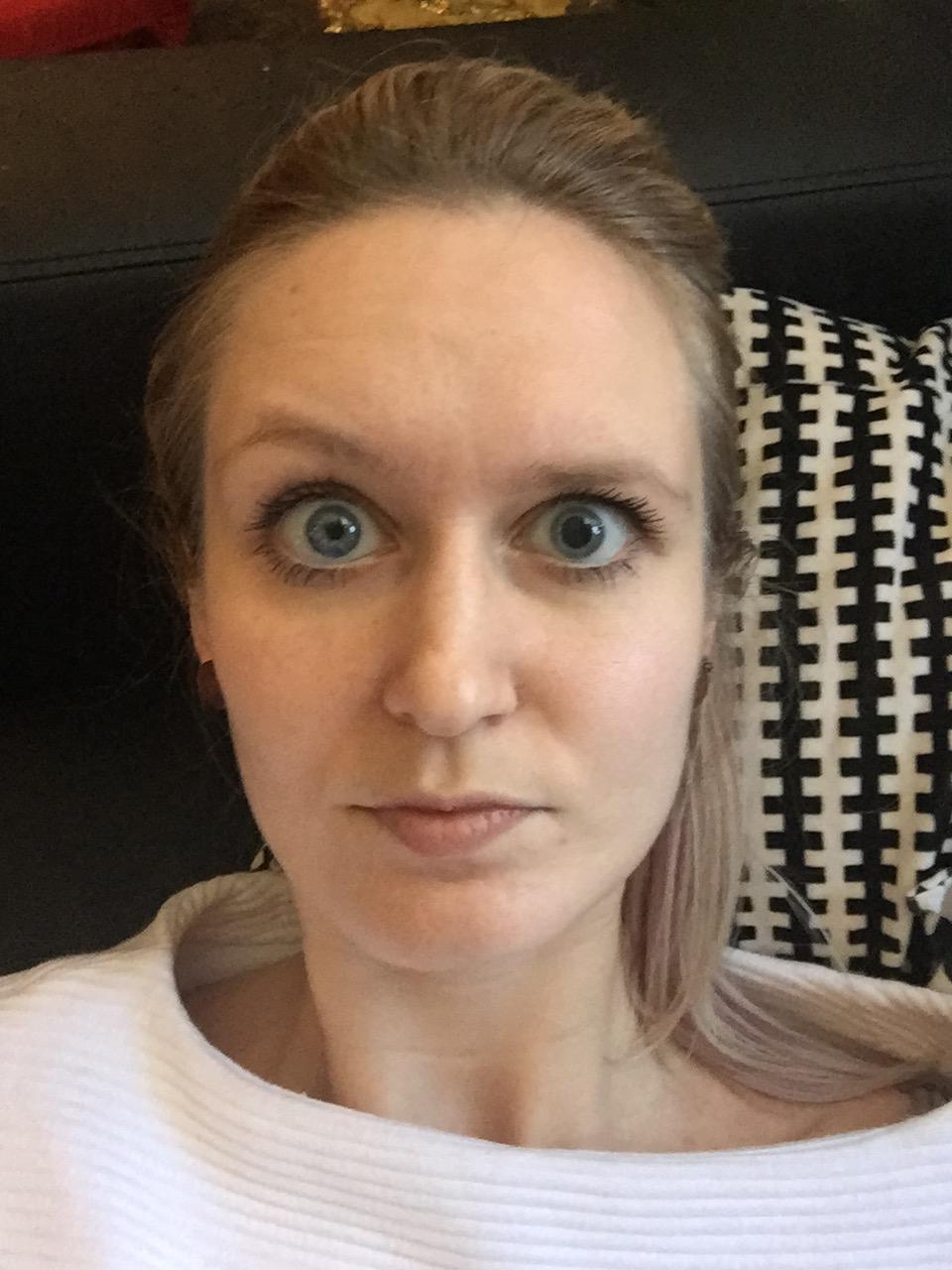 What happened next was, well, a bit of a shocker. A number of commenters quickly pointed out that a dilated pupil, such as hers, is an early warning sign for both aneurysms and stroke.

Others quite rightly pointed out that the condition is also a symptom of a head injury or a direct trauma to the optic nerve. David Bowie, for example, had his dilated pupil from a fight as a teenager.

Meanwhile, the unnamed woman's original photo was viewed 3,358,520 times and went viral throughout Imgur and the wider Internet. Thankfully, however, she got the all clear and updated the original comments with her diagnosis after a visit to the hospital.

"Still alive and diagnosis is, should survive for the foreseeable future! One pupil is still slightly larger, but no problems with optic nerves or eye pressure and no other worrisome symptoms. I was told to stop using my eye drops, switch to daily contacts, and come in for a check-up in a few weeks. Thanks for the concern and advice - you guys are awesome!"

Louis CK puts new comedy special up on his website

Chris Hemsworth is doing guided meditations for your kids (or for you, no judgment)