Apparently eating corn on the cob doesn't come as naturally to everyone as you'd expect.

Michael Bublé was papped walking around Disneyland this week and it wouldn't really be of any note were it not for his unconventional method for eating his corn on the cob.

Michael Buble doesn't know how to eat a Corn on the Cob...I mean - what is he even doing? It's unnerving pic.twitter.com/fyZictRmOO

And of course since it appeared, the internet has had its wicked way with Bublé and his sad eating. Some improved it.

Others had less respect for him. 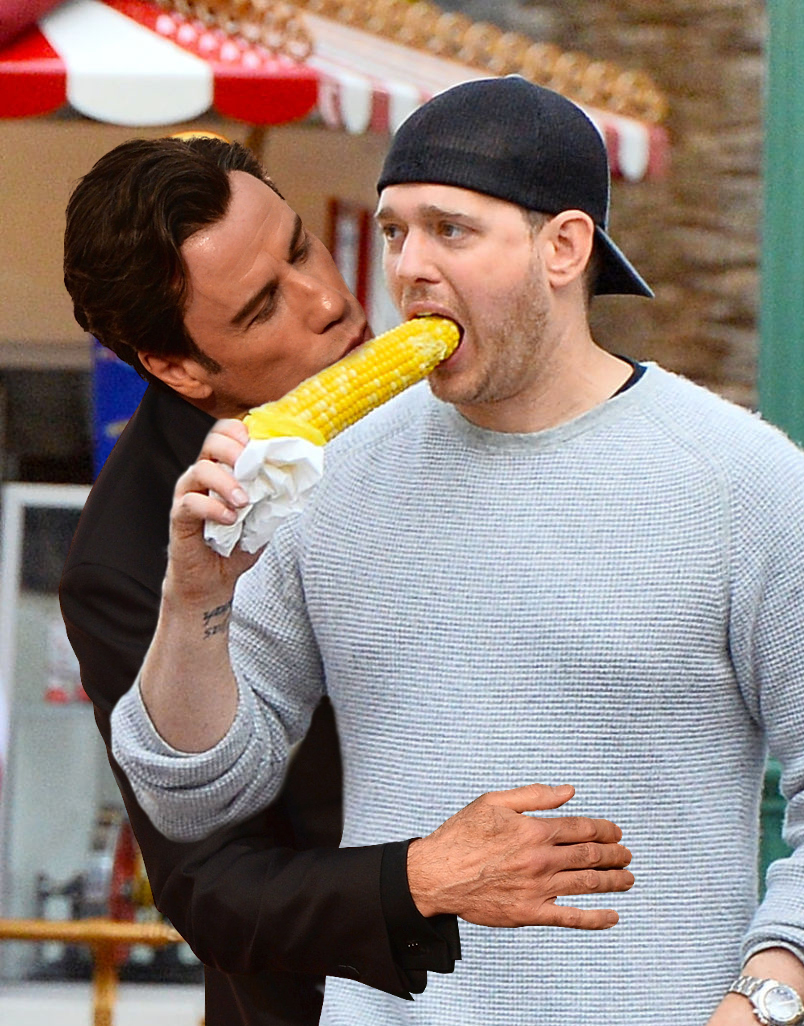 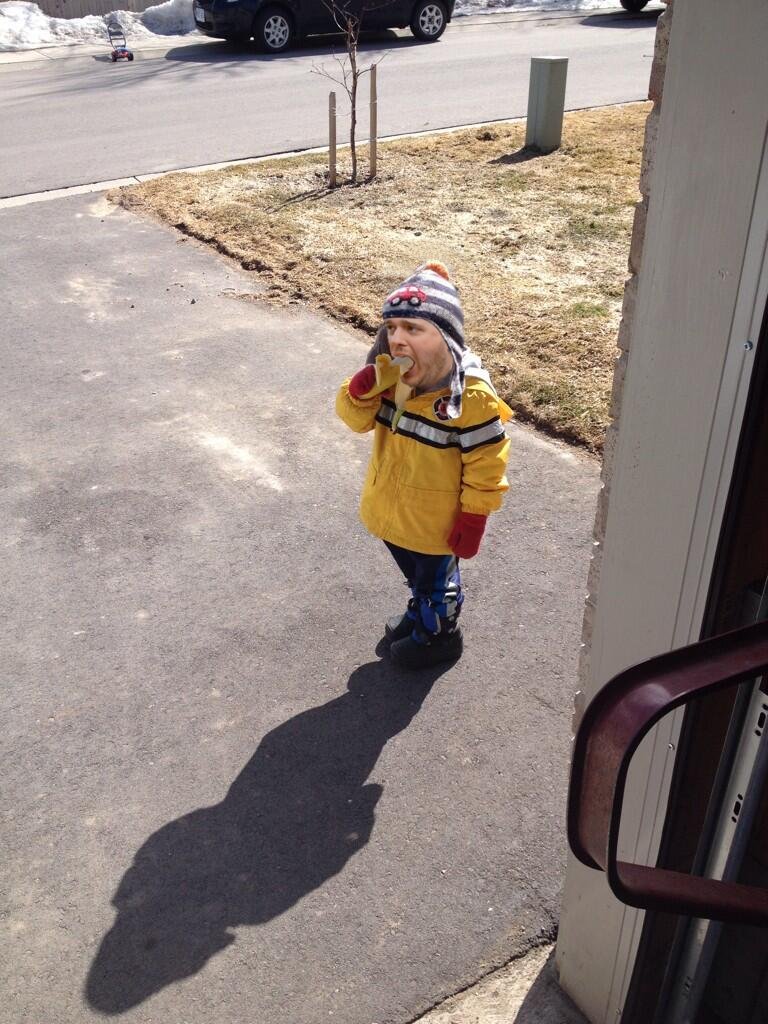 Poor Mickey Bubbles will never be able to eat anything in public ever again.

A town in Wales is being overrun with goats