An animal shelter in Austin, Texas has been damaged by the bad weather and floods that have hit the area recently, and put out a call for some help from the residents of the area.

Austin Pets Alive! are a no-kill shelter, and their premises had been flooded with the heavy rains and storms that swept through Texas and Oklahoma over the weekend and earlier this week. Posting pictures of the flood damage on Facebook, they appealed for people to rescue some of the animals that they have at the shelter, as they wouldn't be able to house them.

The call was answered though, as people showed up in their droves to offer some homes to the animals. 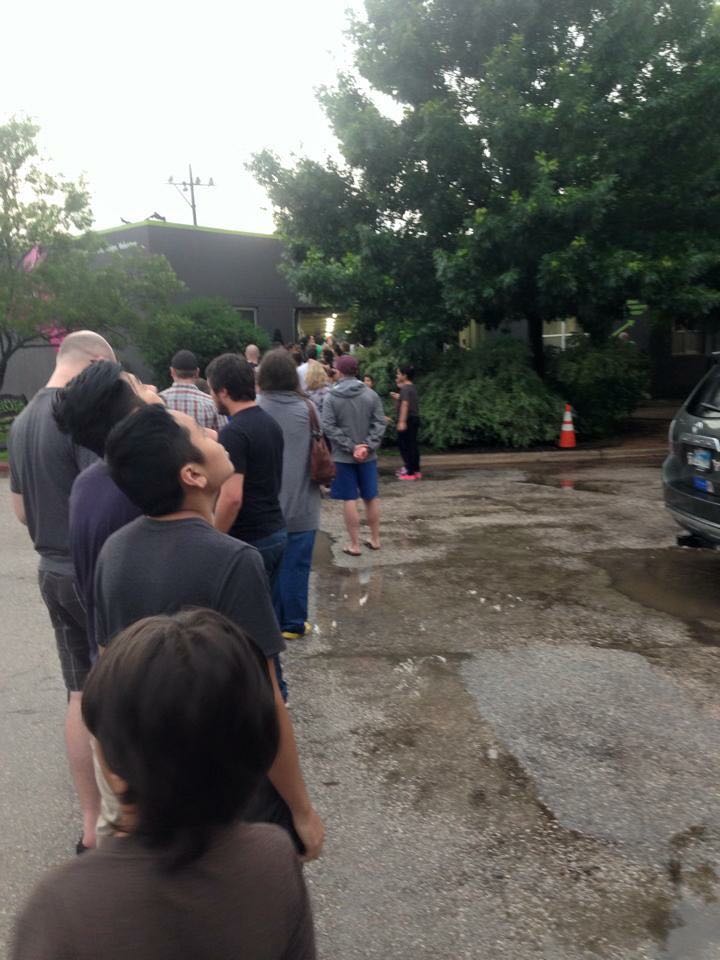 Residents have also been sharing their pictures of the animals that they took home for the time being, and the cuteness levels are through the roof.

A lot of those who fostered the animals have ended up keeping them, and volunteers have also been helping out with the cleanup effort. Austin Pets Alive! are working hard to get the shelter back up and running as soon as possible.