McGowan blasted the Oscar-winning actress for her statement dress

While attending the 92nd Oscars, Natalie Portman wore a dress which was embroidered with names of female directors who failed to secure a nomination at this year's awards. McGowan, however, took to her Facebook page on Tuesday to protest against the actresses "deeply offensive" dress.

Among other things, McGowan said: "I find Portman’s type of activism deeply offensive to those of us who actually do the work. I’m not writing this out of bitterness, I am writing out of disgust. I just want her and other actresses to walk the walk. [...] As for me, I’ll be over here raising my voice and fighting for change without any compensation. That is activism."

Now, Portman has responded by releasing her own statement - and she is in total agreement.

The 'Black Swan' actress said: "I agree with Ms. McGowan that it is inaccurate to call me ‘brave’ for wearing a garment with women’s names on it. Brave is a term I more strongly associate with actions like those of the women who have been testifying against Harvey Weinstein the last few weeks, under incredible pressure."

McGowan, a well-known activist for women's rights, accused Harvey Weinstein of raping her at the Sundance Film Festival in 1997, which is only one of dozens of claims against the former mogul.

This year's Oscars were heavily criticised for omitting female directors from the bill - including Greta Gerwig for her recent 'Little Women' adaptation. 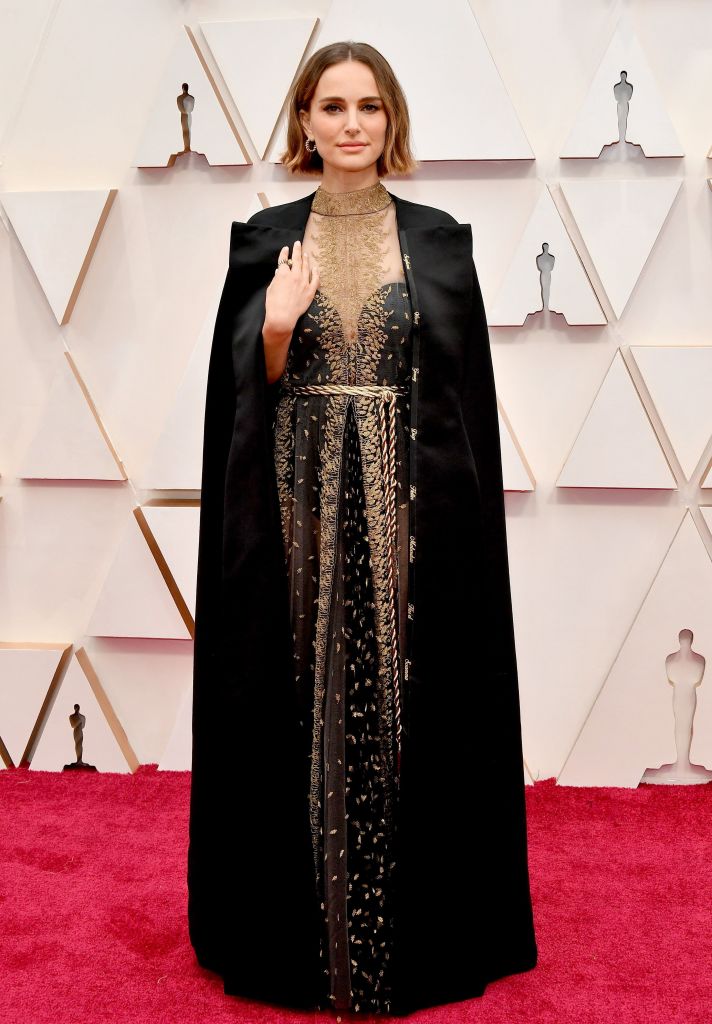 Portman concluded her agreement with McGowan by mentioning all of the female directors that she has worked with: "The past few years have seen a blossoming of directing opportunities for women due to the collective efforts of many people who have been calling out the system.

"The gift has been these incredible films. I hope that what was intended as a simple nod to them does not distract from their great achievements. It is true I’ve only made a few films with women.

"Unfortunately, the unmade films I have tried to make are a ghost history."

BBC presenter Simon McCoy couldn't hold it together during this segment

You've got 5 minutes to solve these 10 celebrity anagrams