Yes, that tweet about Oliver Cromwell in Ireland in a children's book is real

The book is titled 'Oliver Cromwell - An Adventure from History' and is, sadly, very real.

It's not every day that we end up talking about Oliver Cromwell, except when it's a paddleboat sinking on its way to Ireland.

This tweet, however, purporting to be a page from a Ladybird book about Oliver Cromwell caught our eye. Here's the passage in question.

"except in Ireland", the Ladybird book about Cromwell. pic.twitter.com/tYpzeY0gSZ

In case it didn't display properly for you, here's what it said. "Cromwell was also a good man. He was deeply religious, and neither nor - except in Ireland - cruel. He was a good father to his children and the friend of all honest men."

The book in question is called 'Oliver Cromwell: An Adventure from History' and was published in 1963 by Ladybird. 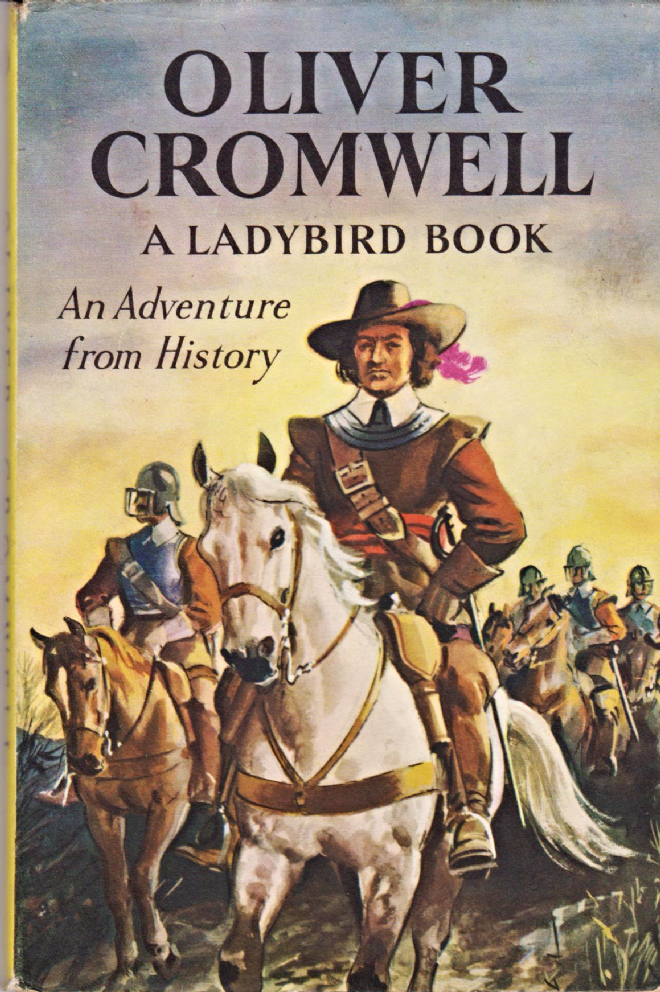 It's worth pointing out, of course, that Oliver Cromwell really was exceptionally cruel in Ireland, but that it doesn't make any further mention of in the Ladybird book.

For example, there is no mention of Cromwell's slaughtering of 4,000 civilians in Drogheda in 1649, which he described as "the righteous judgement of God on these barbarous wretches."

It also doesn't describe how Cromwell's laws meant that all land owned by Catholics was stolen and given to English and Scottish settlers, and those whom Cromwell's parliament owed money to. Not only that, the Ladybird book on Oliver Cromwell makes no mention of the fact that Cromwell's campaign in Ireland is often cited as an early example of ethnic cleansing.

Can you beat this #gotmilkchallenge?