Is this what the new Guinness pint glass looks like?

While the traditional Guinness pint glass has changed a bit over the years, this latest might be the biggest leap yet.

The vessel that the black shtuff comes in is sacred to many around the island and around the world, but there might be a fairly significant change on the way, if this latest sighting of a new advance in glassular technology proves to be true.

Posted on reddit by user Keith11, the glass was served in a pub in London, and apparently is the future of how Guinness will be served, according to the publican who poured the pint. 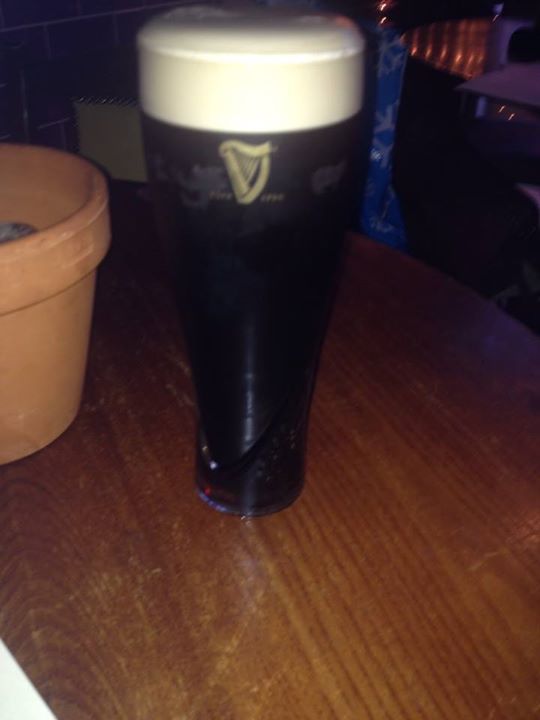 Something about the shape of that makes us feel as though there may be a lot more spillages if this glass becomes the norm.