Halloween is almost upon us with a whole range of spooktacular events happening throughout the country. There's one horror experience however you can have right from your phone.

Anyone with a smartphone can follow this unique ghost story about three young friends who accidentally unleash an angry spirit. Through their Instagram accounts, they document a terrifying haunting as it unfolds. As tension builds and the body count rises, this macabre adventure will culminate in a shocking climax during the Bram Stoker Festival. 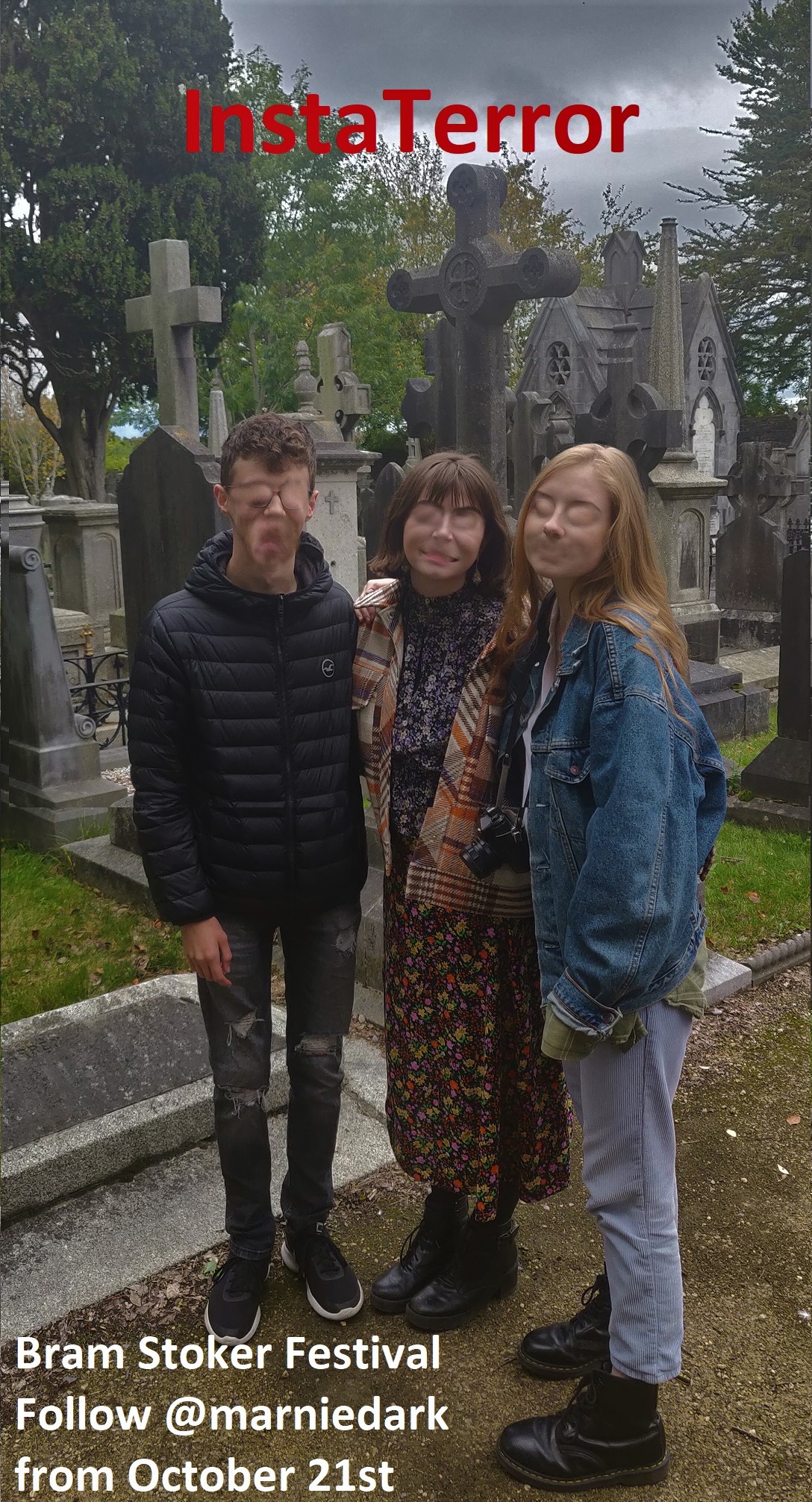 InstaTerror is the brainchild of Peter Dunne, who has been terrifying Irish audiences with his theatrical productions and audio experiences for the last seven years. A seasoned Dublin Fringe playwright, Dunne founded production company MORB in 2012 with his plays including 'Dummy', 'Inhabitance' and 'Broadening'. Dunne recently won a New York Radio Award for 'Petrified', a horror drama podcast he co-wrote with Liam Geraghty. 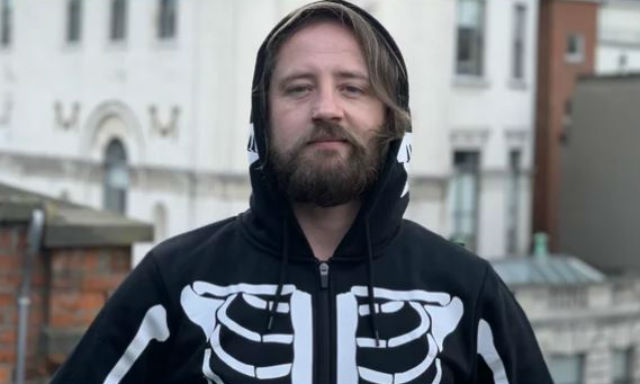 Speaking about his latest creation, Dunne said, "Before coming up with the idea of InstaTerror I actually didn't have an Instagram account. Friends kept telling me to open one but the thoughts of having to post up pictures of my life seemed exhausting. 'What if a person was having a bad day?' I thought. 'Would they put up photos of that? What if they were haunted?' And something clicked!"

To get a front-row view of InstaTerror, all you need to do is follow these three accounts on Instagram:

My gorgeous friend @shes_behind_you sent me a selfie. She probably didn't think I'd post it. Ain't she pretty 😂💯💯 #scarletforyou #ahnoyouregorgeous

2020 is officially the year of the meme, and we won't hear otherwise

Cameron Diaz opens up about finding "peace" after quitting acting

Rihanna's nighttime skincare routine is just a joy to watch