As many outlets abroad can attest - including Vice, Buzzfeed, and recently Mel Magazine - Ireland Simpsons Fans is now one of our nation's most celebrated exports.

While most of the commentary has been devoted to how well the shit-posting is skewering Brexit and Anglo-Irish politics in general, these reports often gloss over just how funny some of the non-political stuff is. 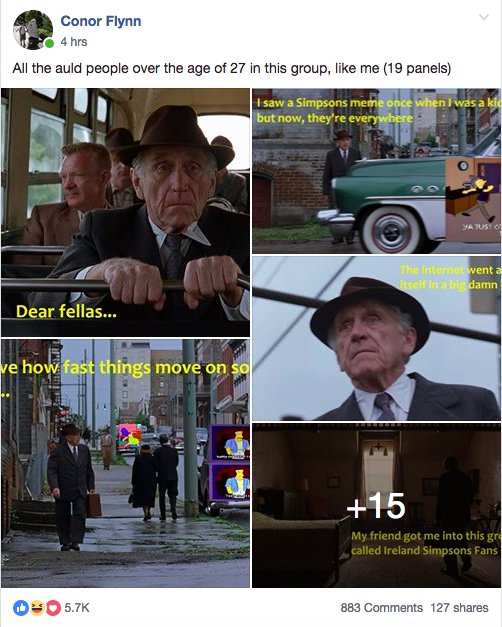 Case in point is this truly epic 19-part post from Conor Flynn that takes its cues from that key moment in Frank Darabont's adaptation of 'The Shawshank Redemption', wherein Brooks decides to give up on life.

We contacted Conor and he was good enough to allow us to repost all 19 images on here for anyone who isn't a member of Ireland Simpsons Fans or doesn't have a Facebook account.

Here's a link to the original post, if you happen to be a member of ISF. 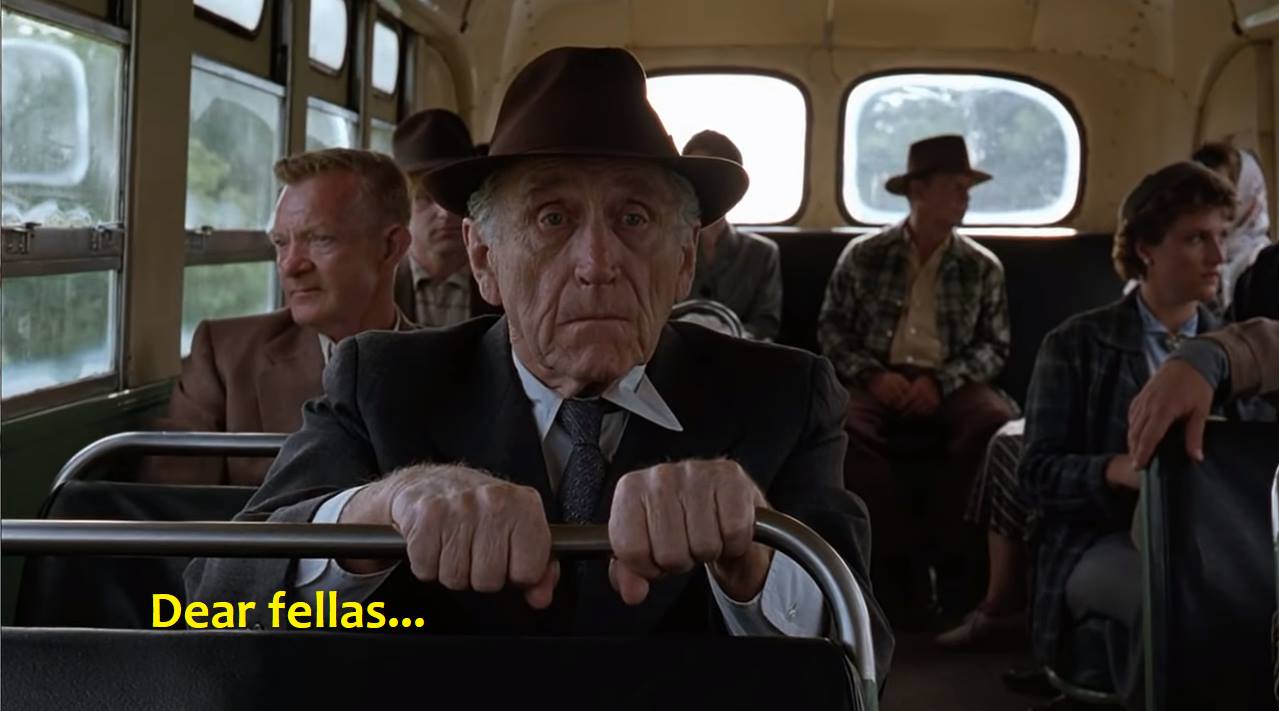 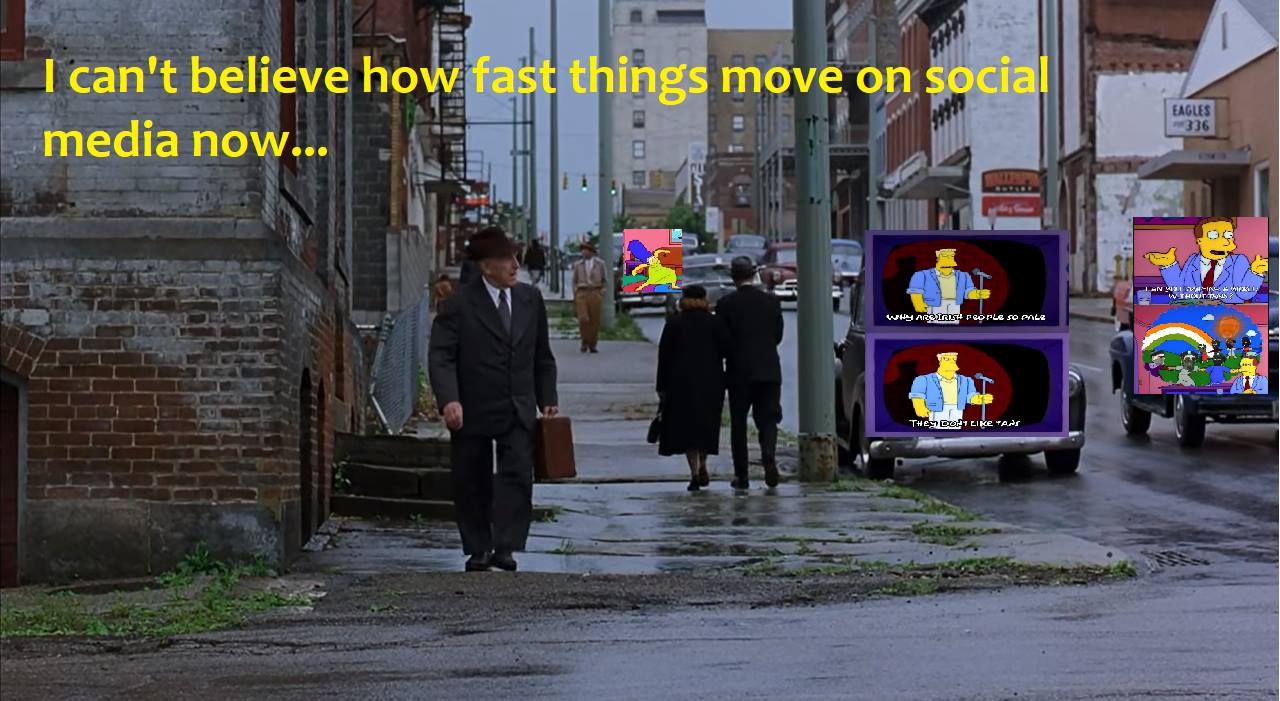 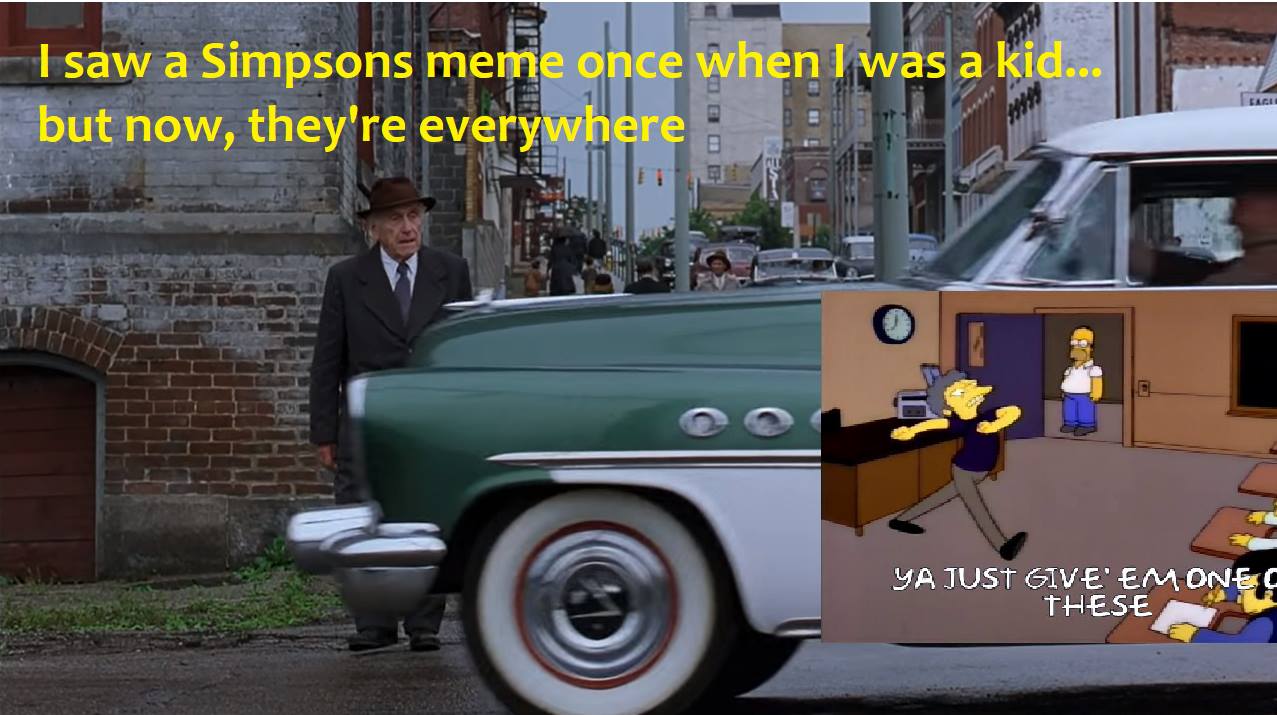 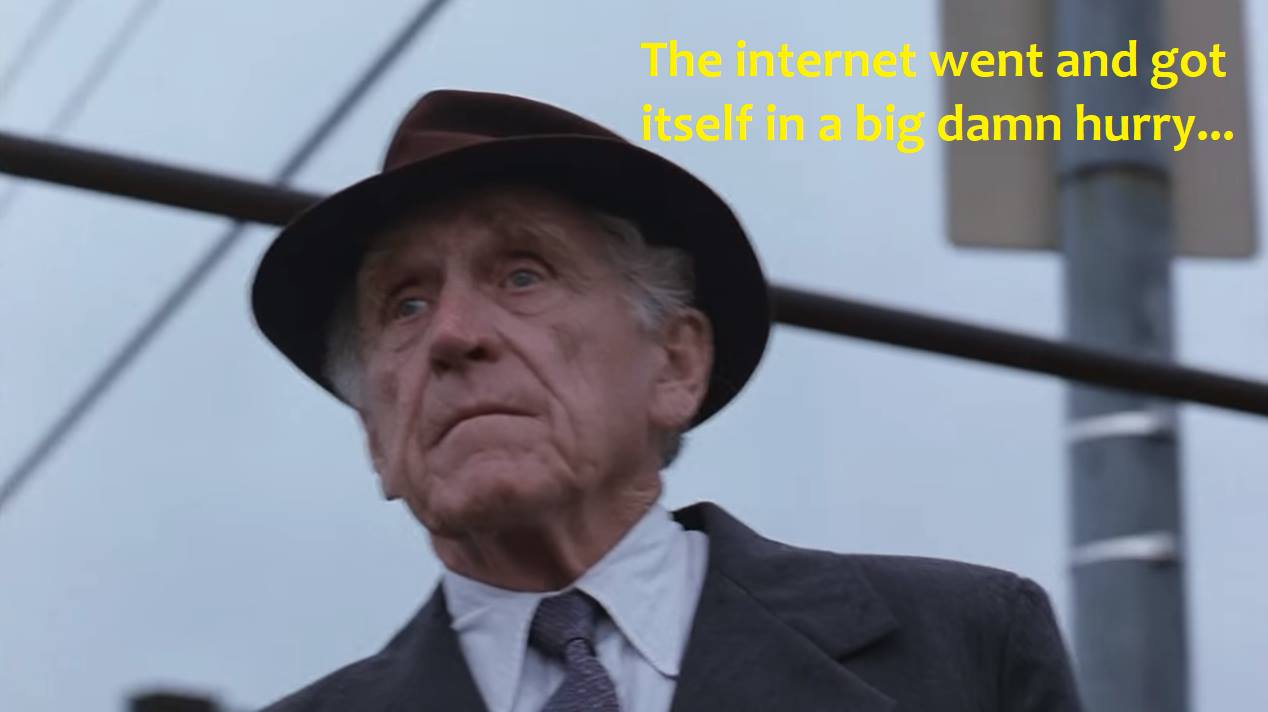 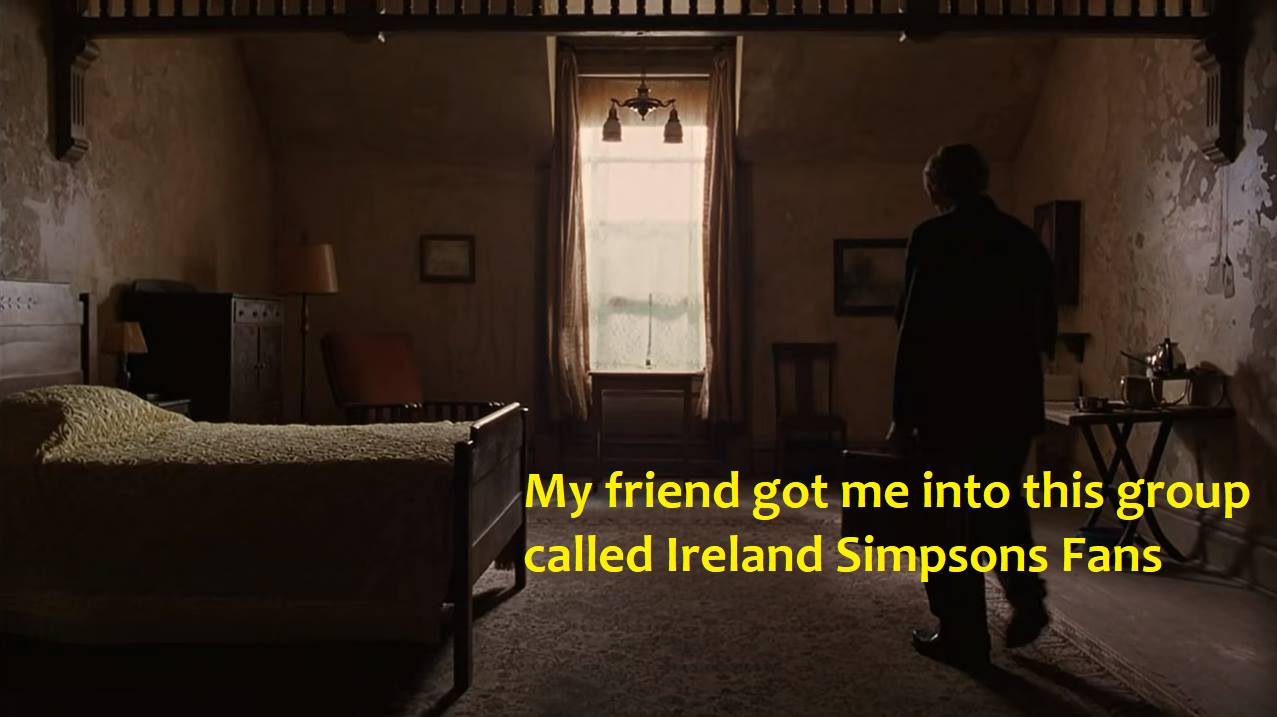 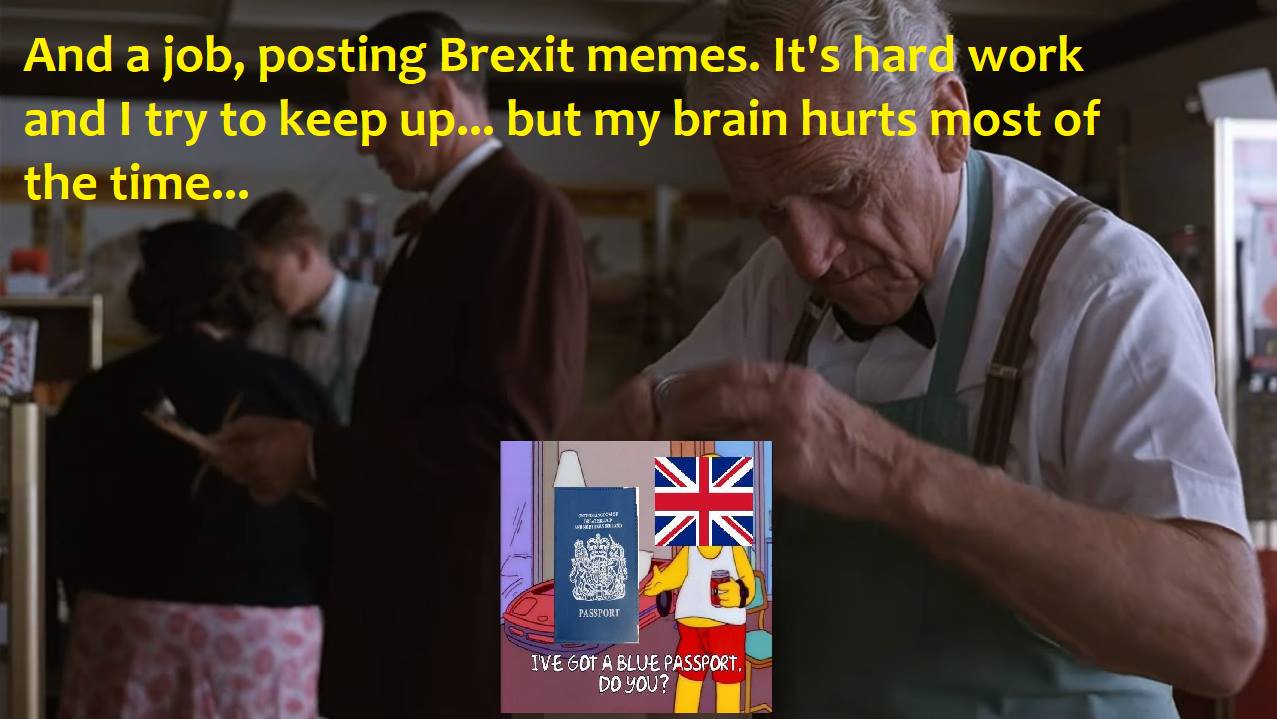 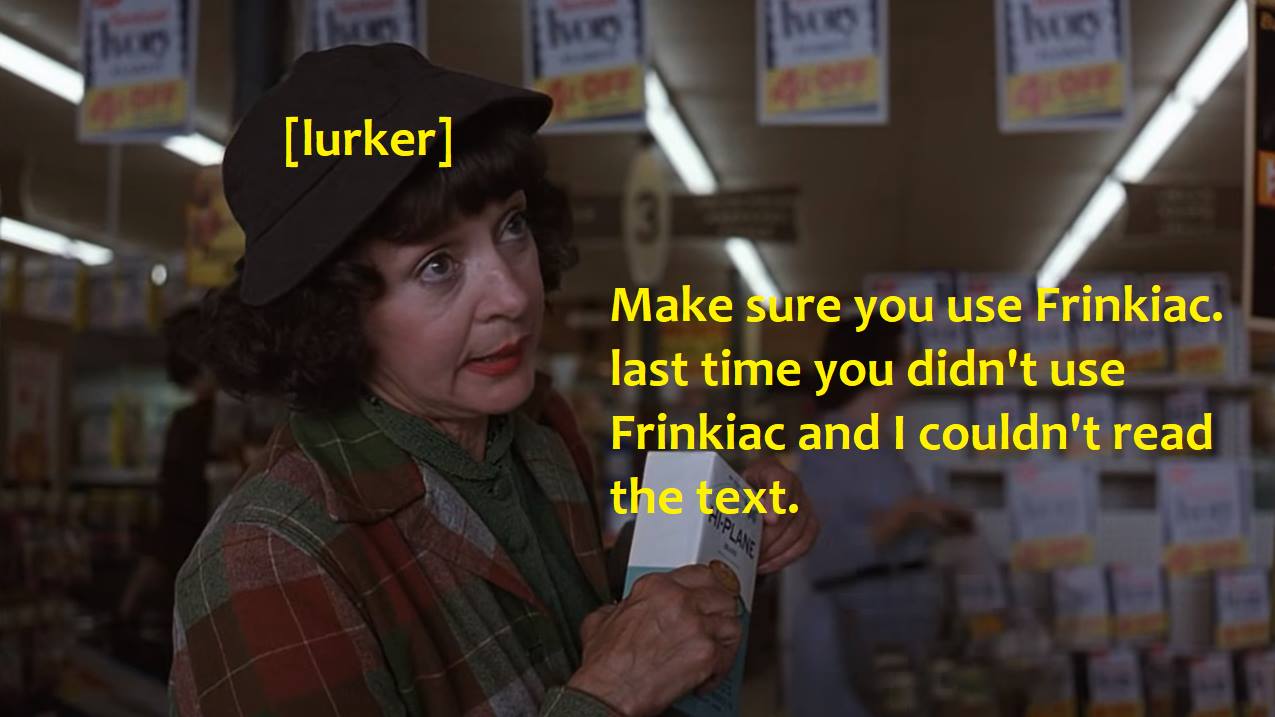 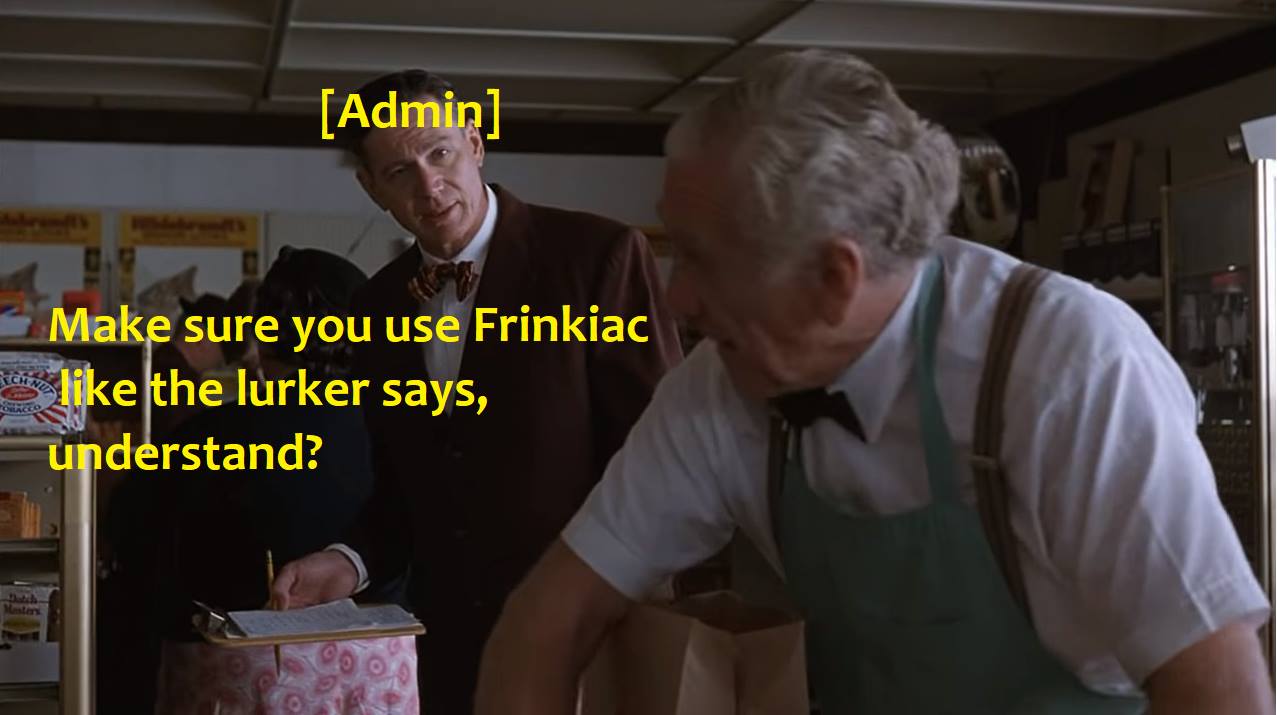 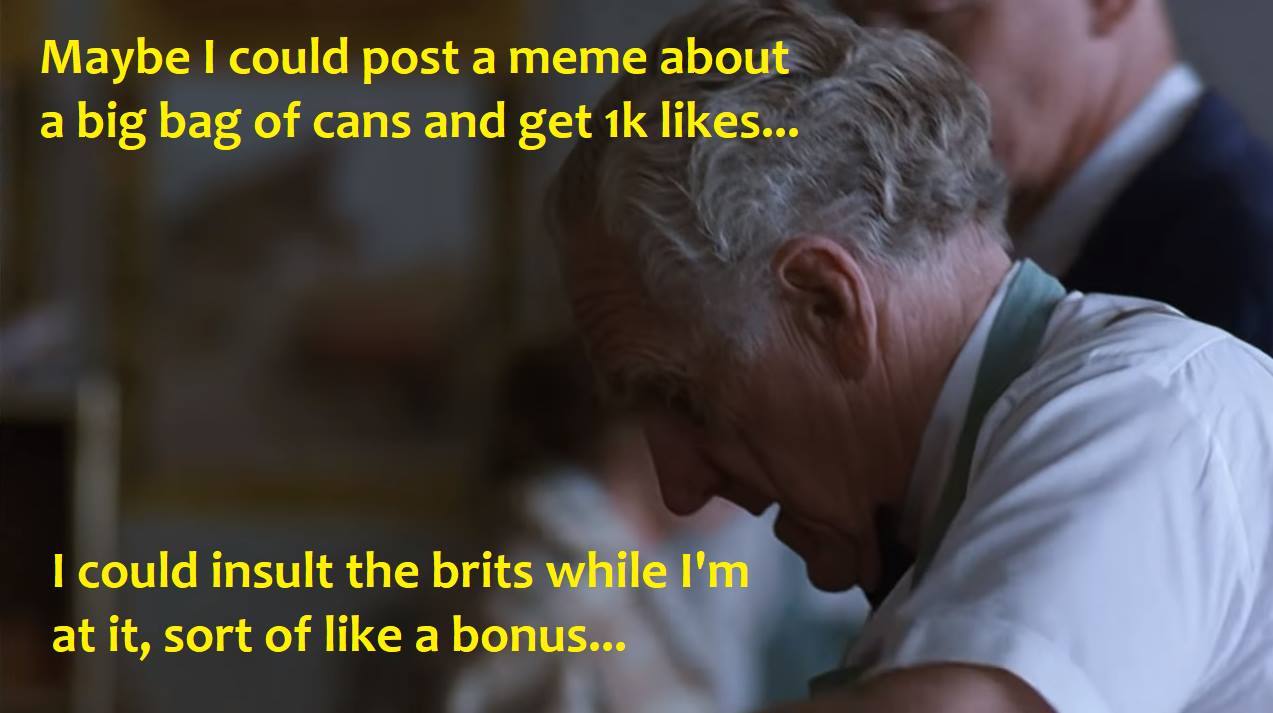 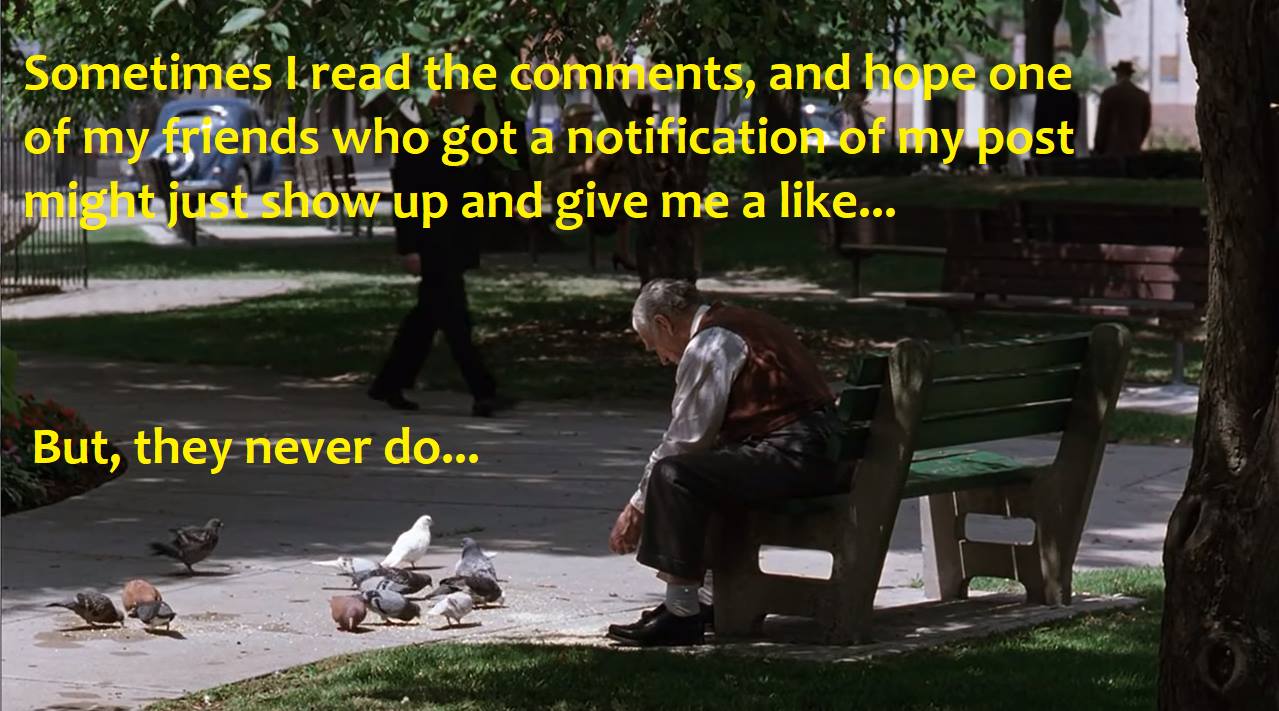 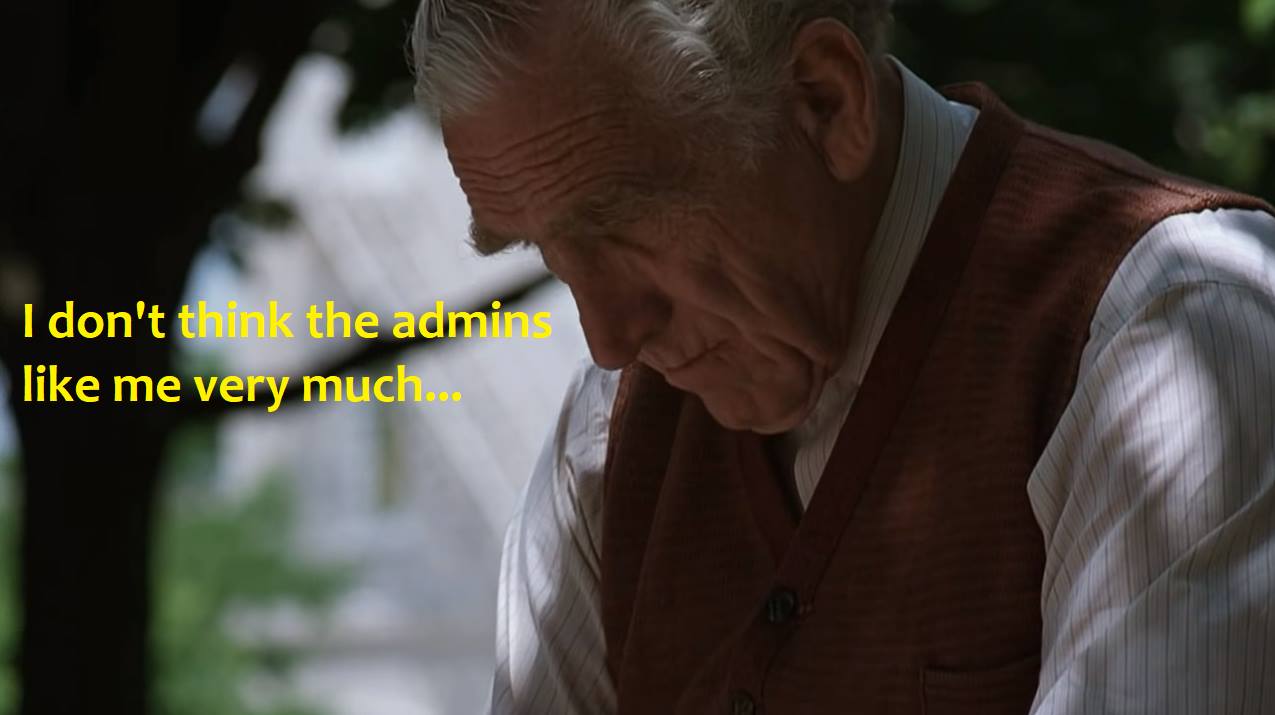 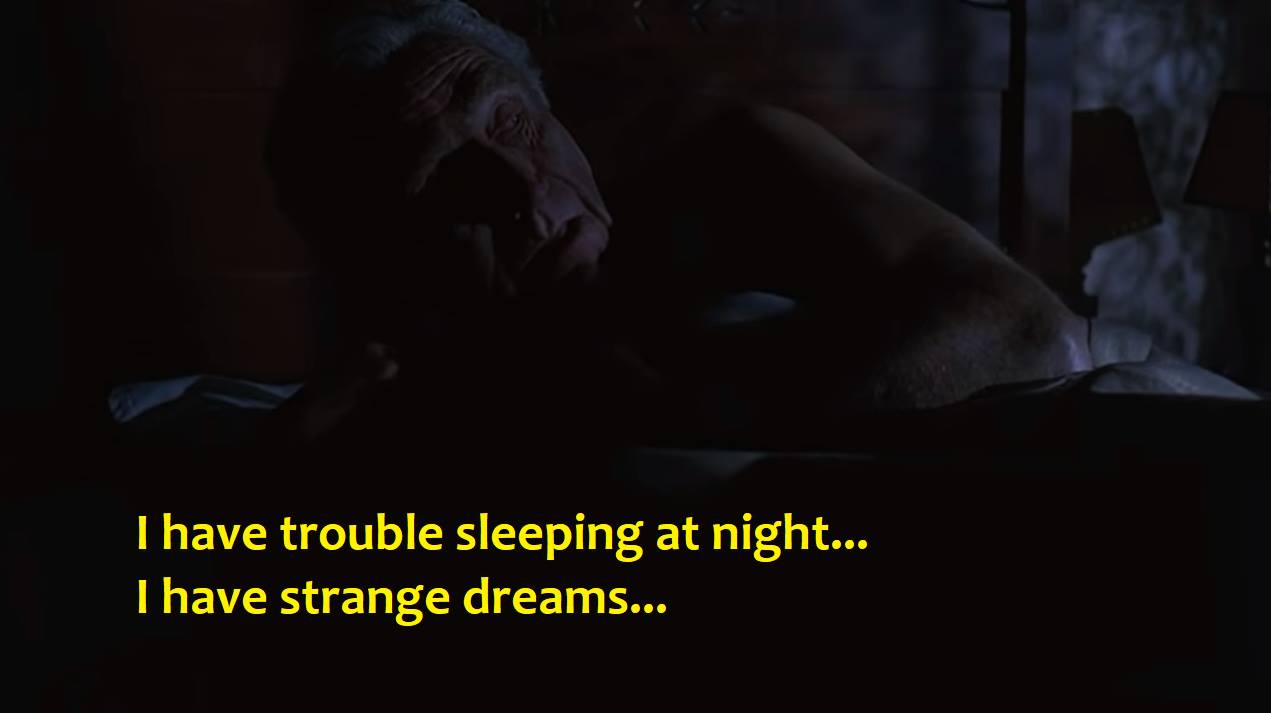 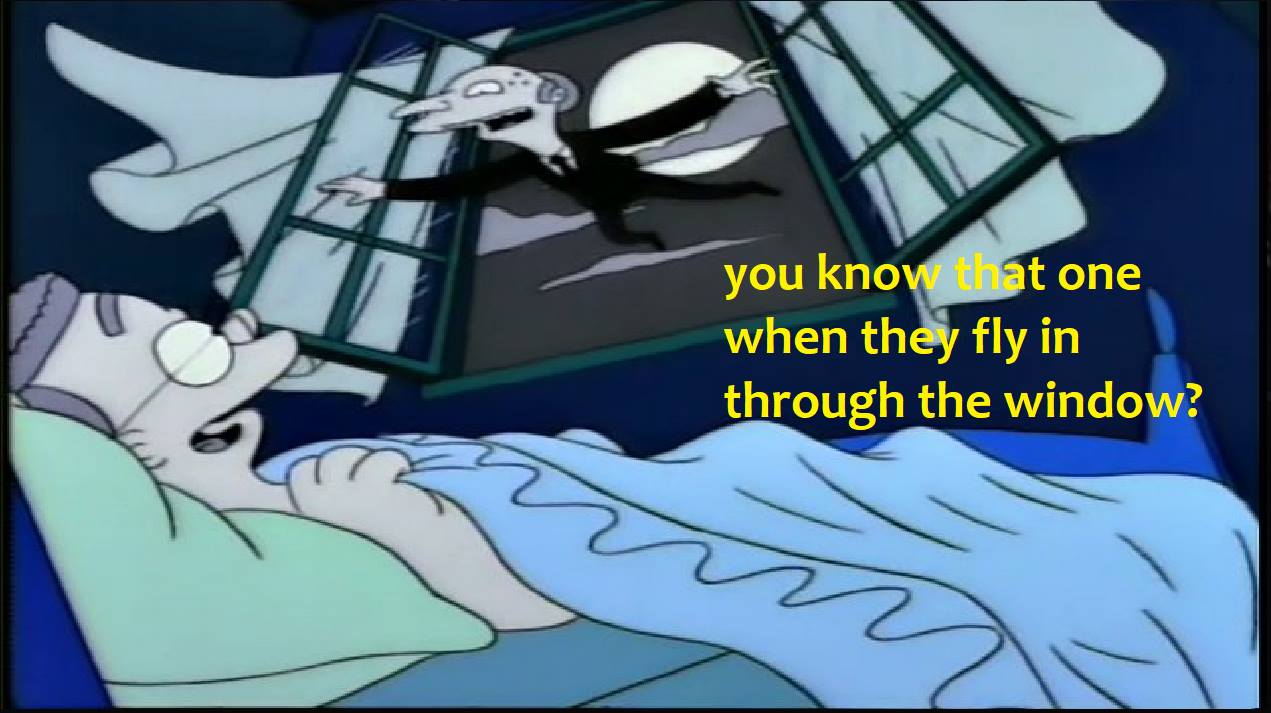 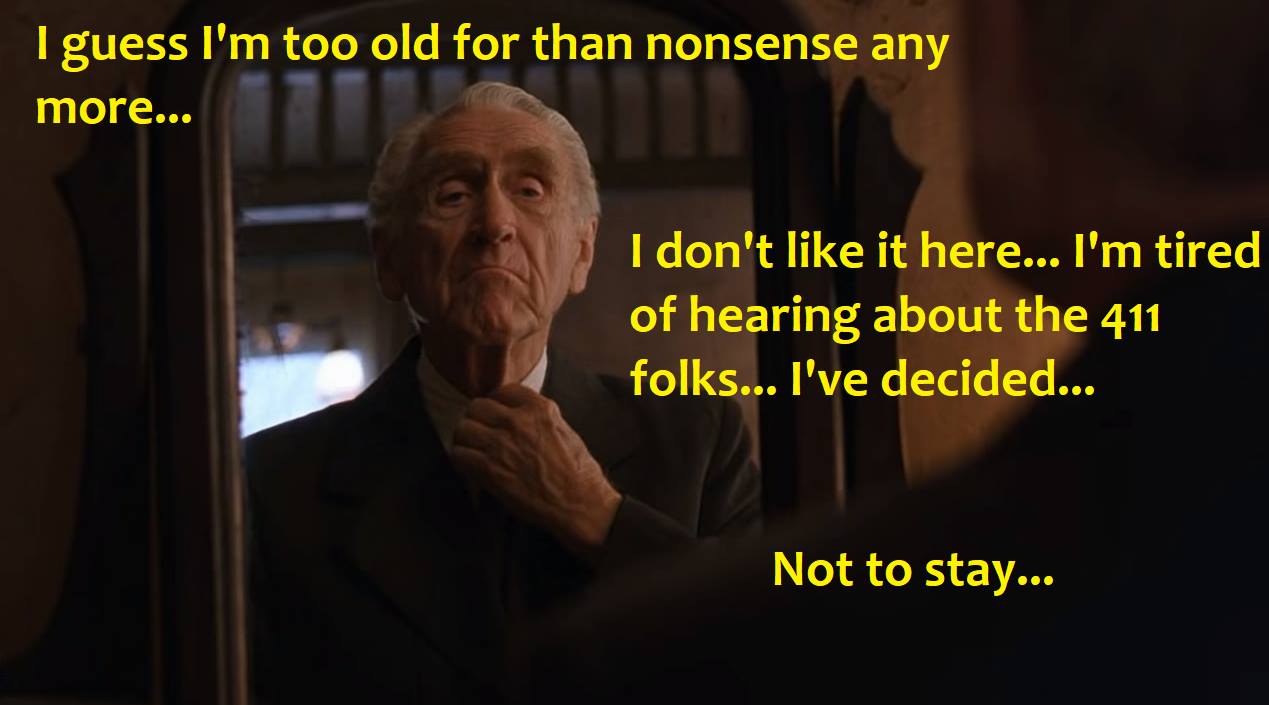 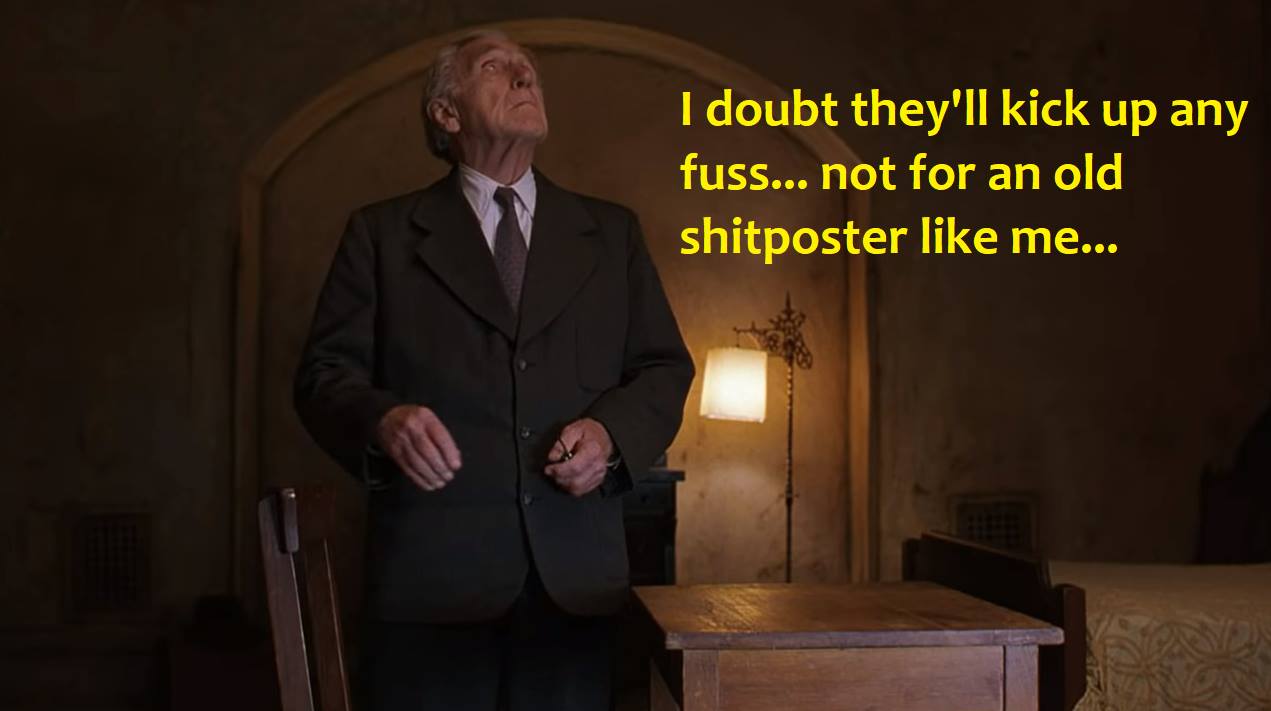 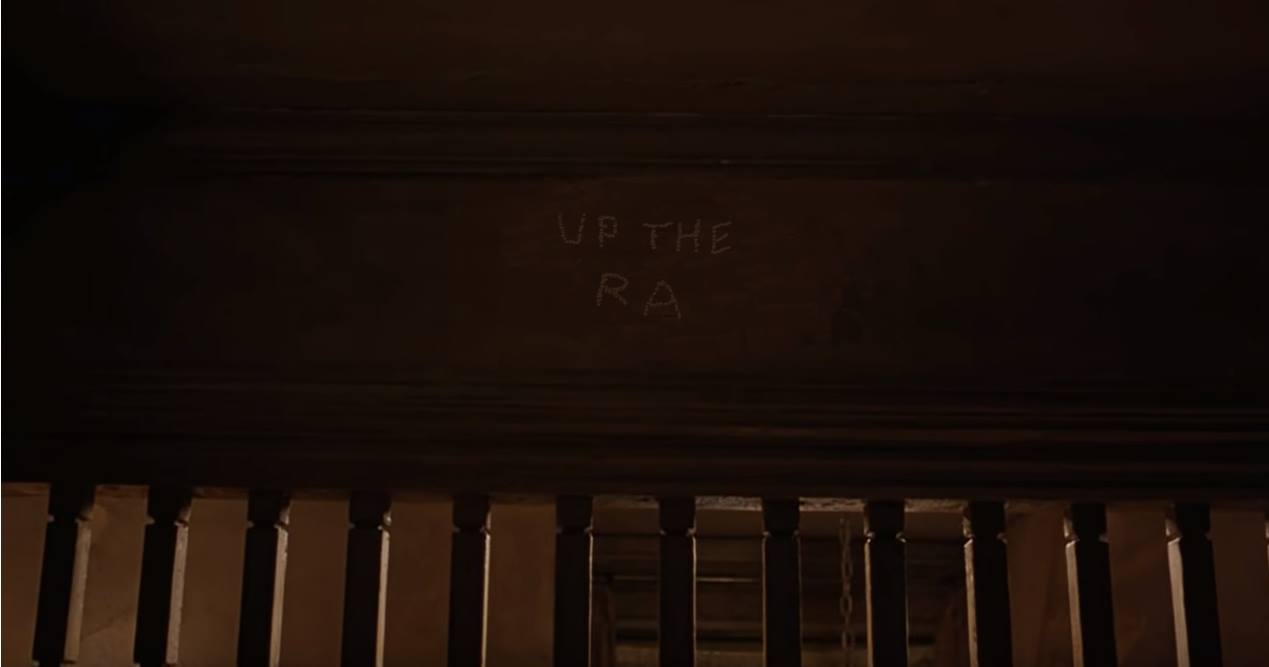 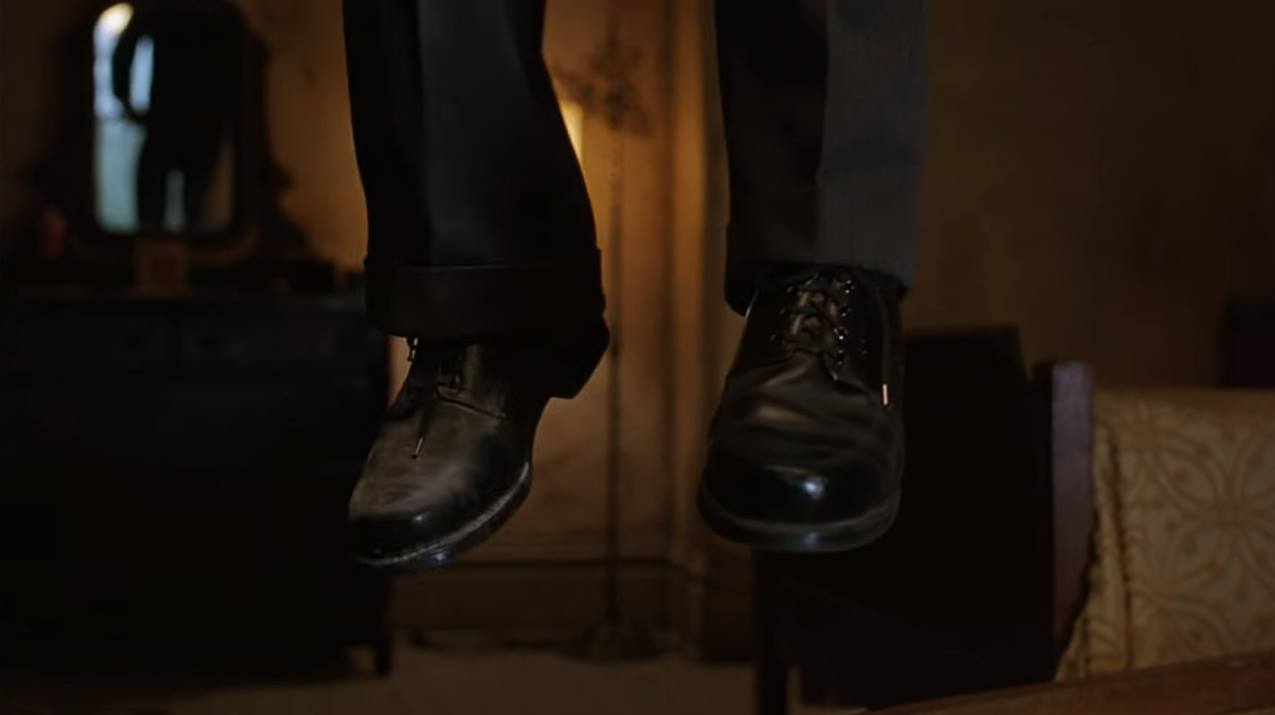 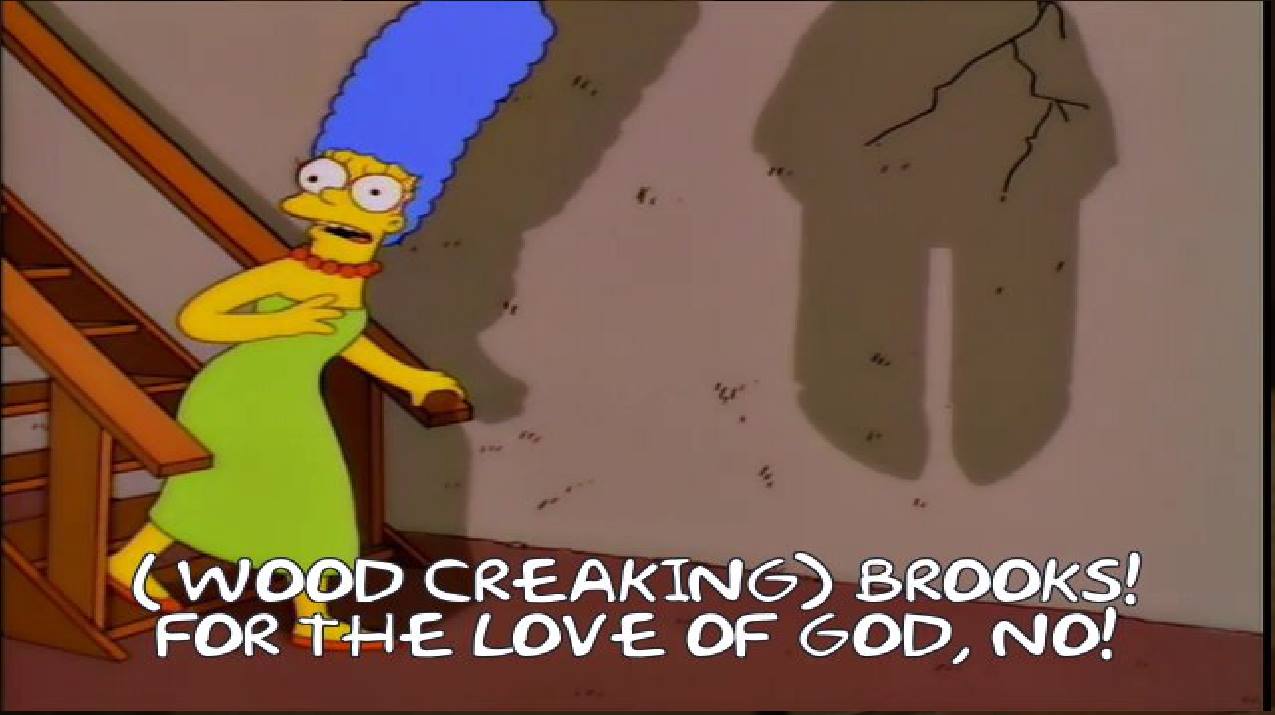 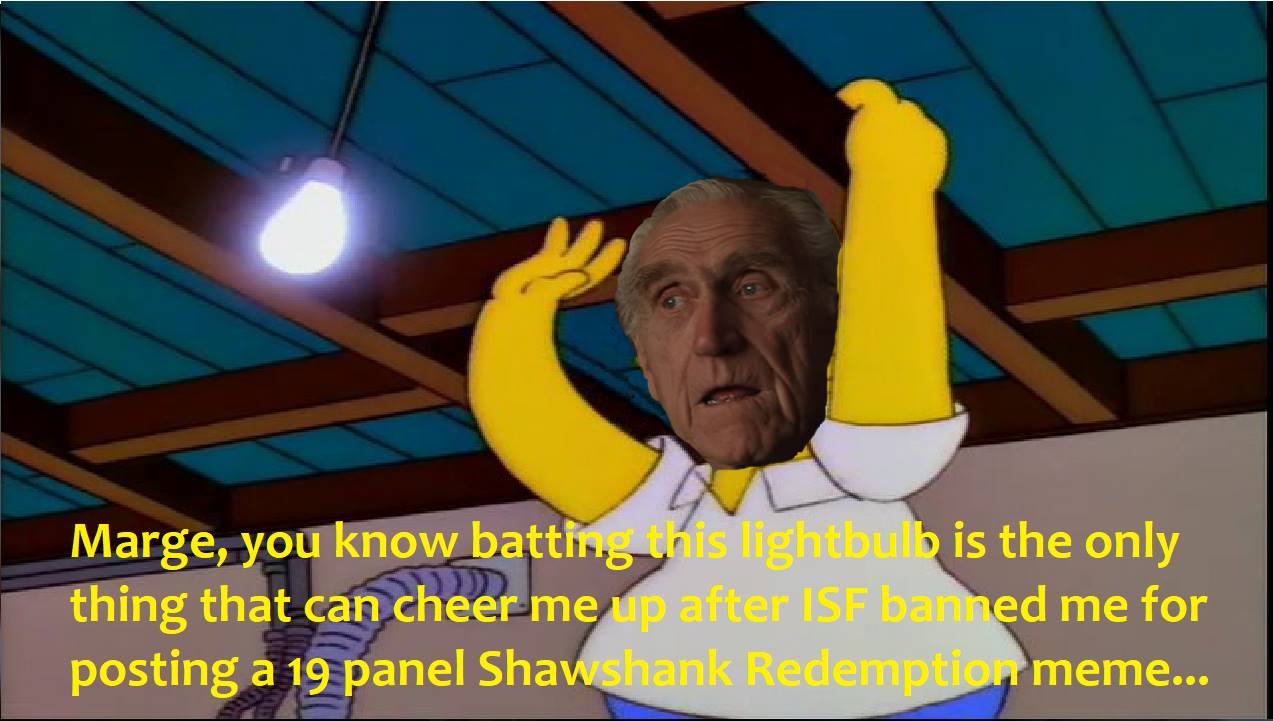 Turns out Cara Delevingne was named after that Aer Lingus magazine