Hillary Clinton has her own action figure now

Hillary Clinton has already achieved a lot in her life, but now she's really made the big time as she has finally gotten her own action figure.

About time too, as there is a real lack of inspirational characters for young girls to play with, and while Barbie has garnered a lot of criticism for presenting an unrealistic ideal for young woman, there can be no such accusations about the Hillary action figure.

Strong, smart and stylish, the Clinton figure is from the same people who brought us the Obama action figure, which was a huge hit before the last election. FCTRY have set up a Kickstarter to help fund the venture, and they hope that it will be as popular as last time, although there is no mention of whether or not Hillary has given her official seal of approval to this piece of merchandise.

We'll just have to hope that a version of Malibu Stacy with a new hat doesn't appear on the shelves between now and the release of the Hillary action figure. 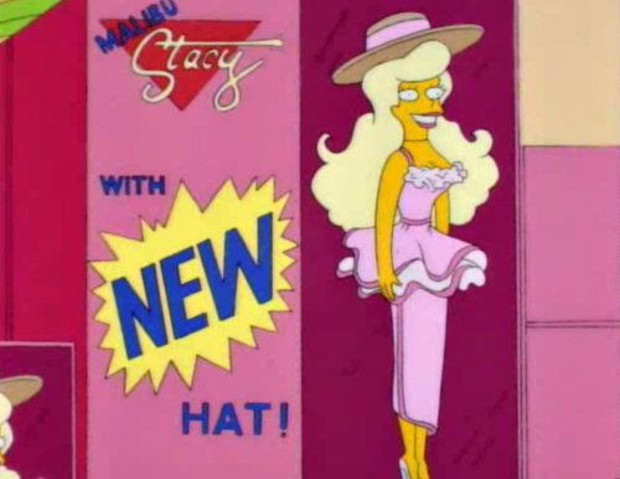