Actor Henry Thomas has been arrested for drunk driving.

Thomas was held in Oregon on Monday evening from around 8.30pm after officers received a call from a tip-off.

The Tualatin Police Department were informed that a suspicious looking vehicle had stopped in the middle of a residential intersection.

According to reports, officers found the actor passed out behind the wheel of his car and were forced to wake him up. Thomas allegedly failed a field sobriety test and was taken into custody.

Subsequent investigation resulted in the actor being arrested and charged with driving under the influence of intoxicants. A mugshot was taken. 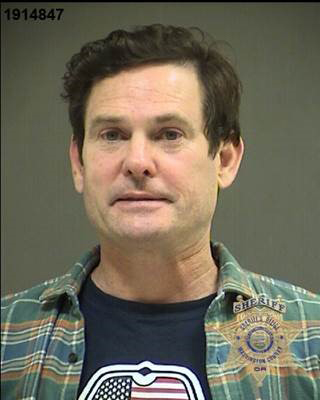 Thomas was held in Washington County Jail and released from custody Tuesday morning on his own recognizance at around 9.30am.

The actor first shot to fame at the age of eleven after his breakthrough role as Elliott in 'ET: The Extra-Terrestrial'.