Over the weekend, the bearded and mustachioed men of the world descended on Portland, Orgeon to have their facial hair judged at the World Championships.

As you might expect with a competition like this, it has been marred by controversy after one particular group stated that this contest was a fraud and nothing to do with the real titles handed out by their organisation (it's a long story), but nonetheless there was some serious facial hair on display.

There were a few different catgories, from full beards to moustaches and everything in between, but there was a great mix of styles on display, from the impeccably groomed to the massive lengths of nature taking its course, and we have to admire them all. There's a lot of dedication gone in to the facial hair in these shots, which were shared on imgur after the contest. 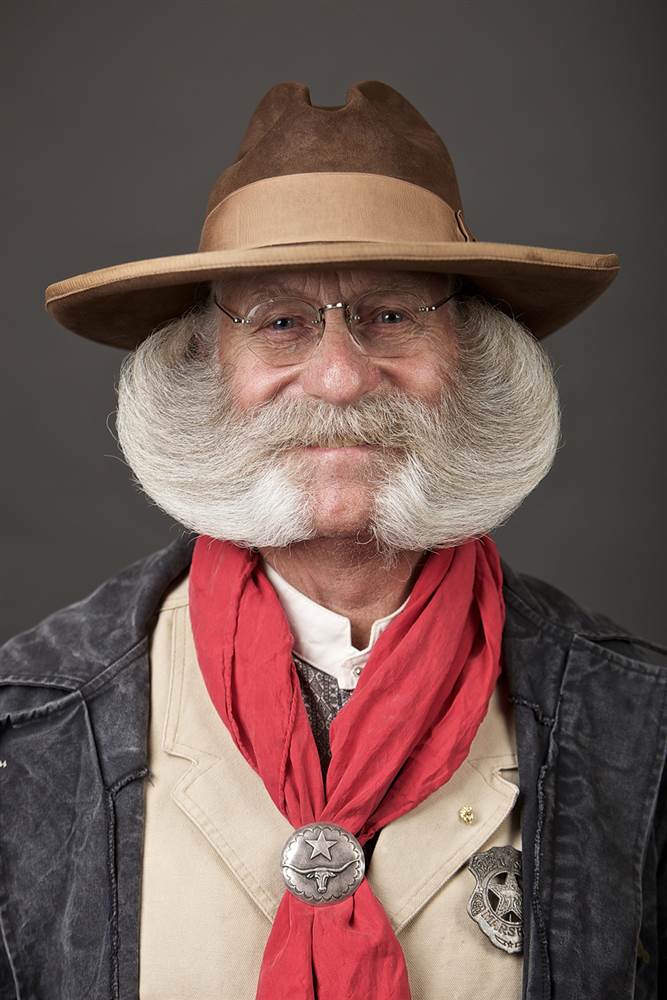 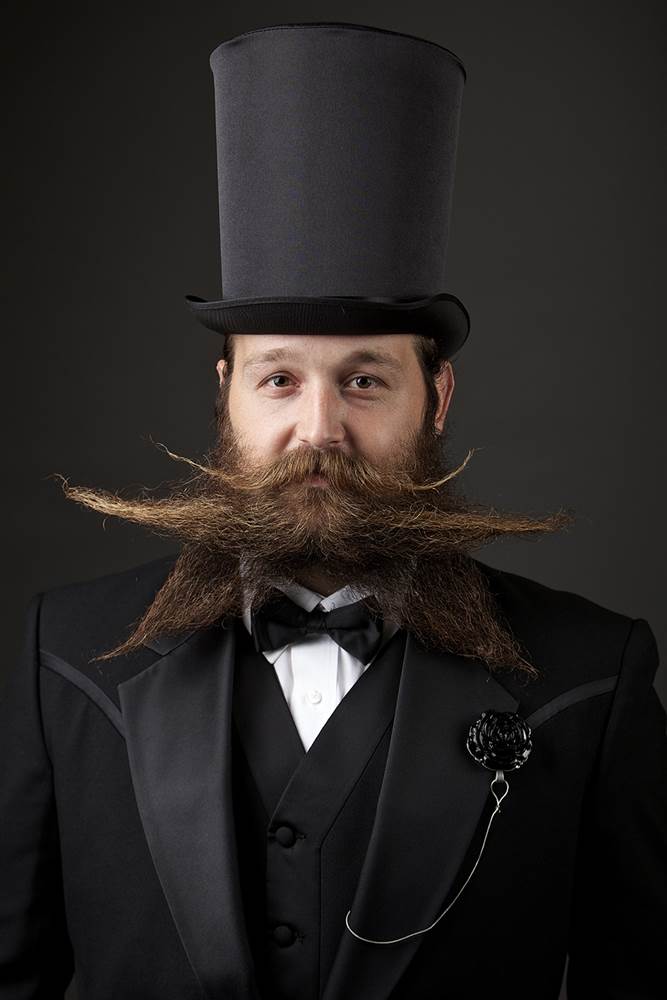 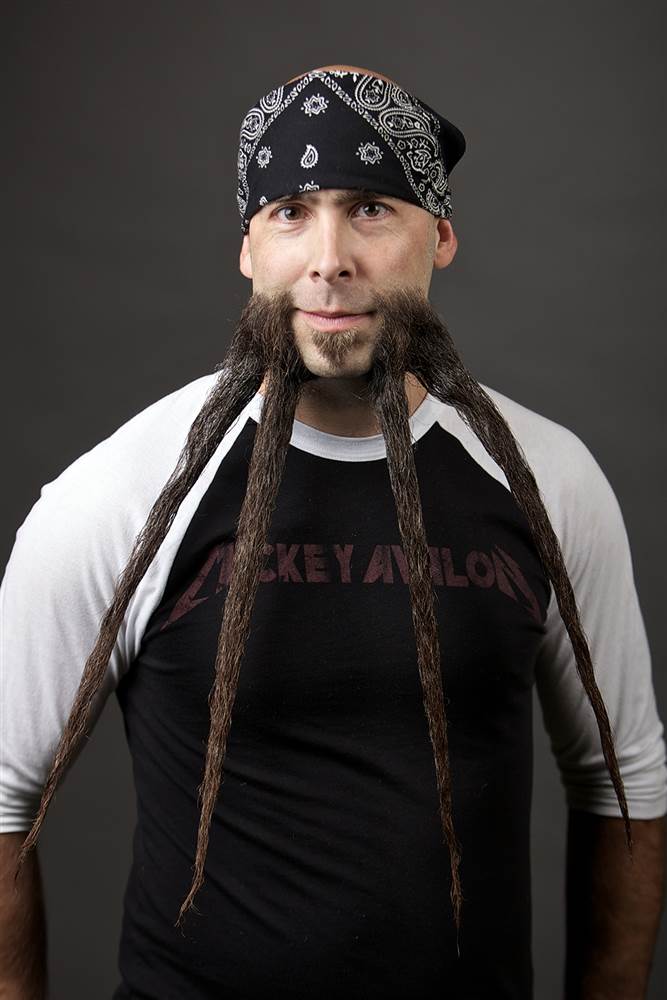 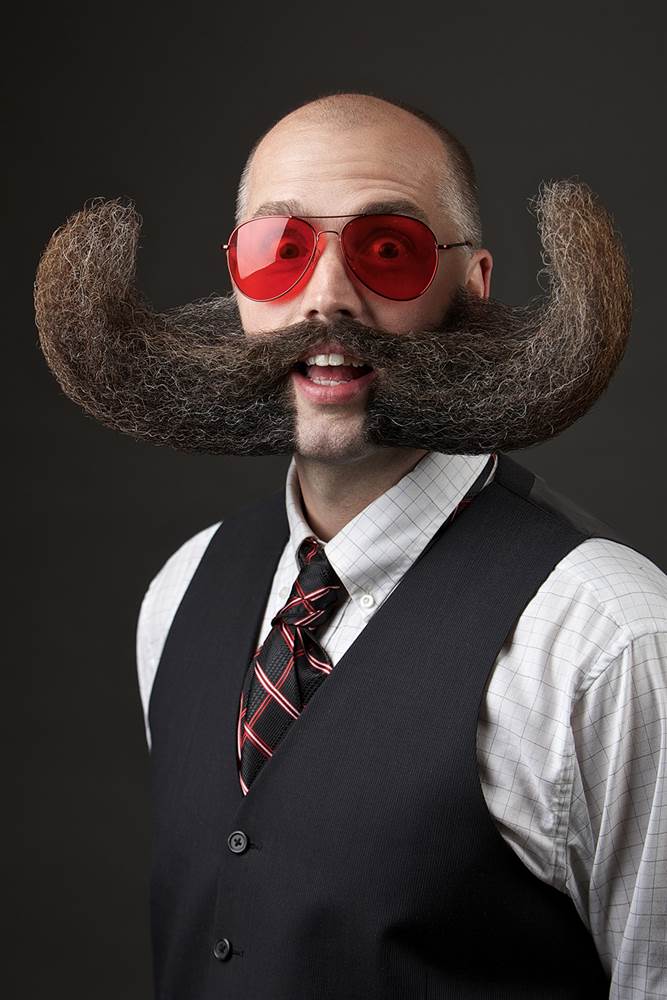 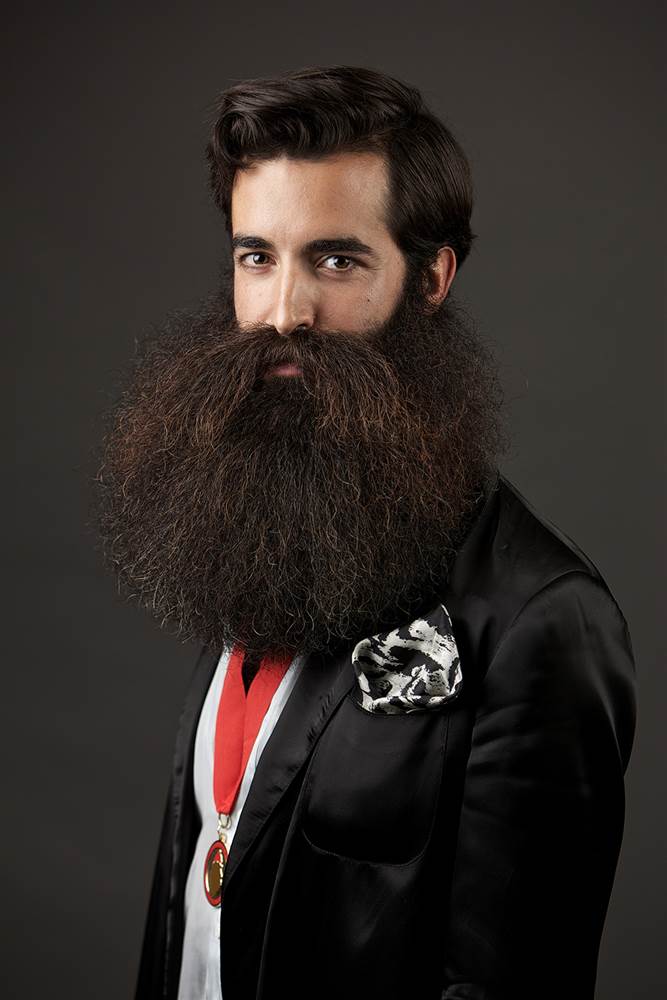 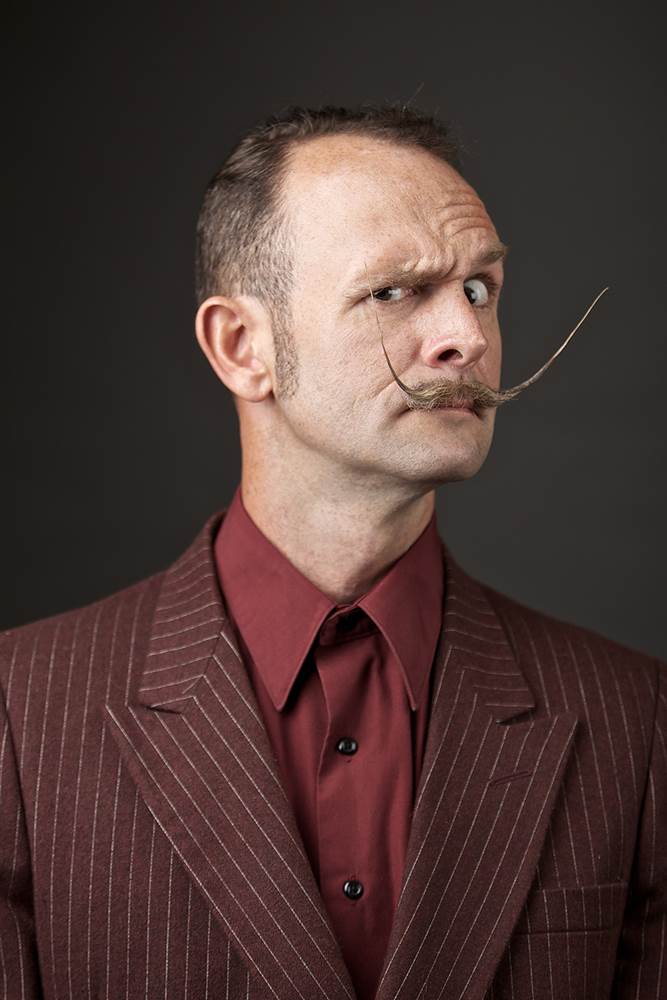