Emma Stone has only gone and got engaged

Stone is set to wed an 'SNL' writer

Emma Stone is set to tie the knot with boyfriend Dave McCary after two years of dating.

McCary, a 'Saturday Night Live' writer, announced the news on his Instagram with a lovely picture of himself and Stone.

The couple first met when Emma hosted 'SNL' back in 2016, and starred in a sketch directed by McCary called 'Wells for Boys'. A source then claimed in October 2017 that the couple had been dating for three months.

The pair have kept things pretty low-key, with the odd pic of them emerging from restaurants together and the like. Although Emma did attend the premiere of Dave’s directorial debut 'Brigsby Bear' in July 2017... which would be exactly three months before October 2017. So... well, it doesn't take a genius.

Stone previously dated Andrew Garfield for three years, as well as Kieran Culkin from 2010 to 2011. 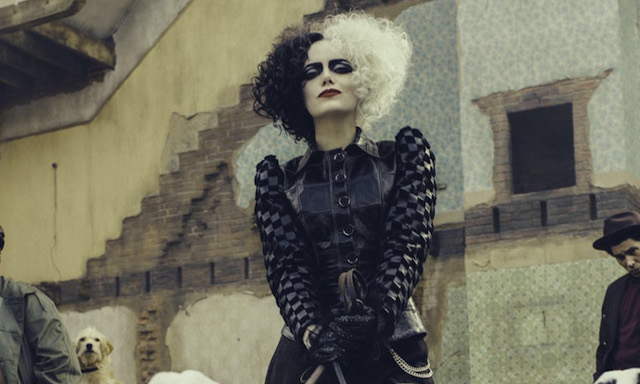 Emma most recently starred in 'Zombieland: Double Tap' this year while she is currently filming the live-action adaptation of 'Cruella', in which she stars as the iconic Disney villain.

This Disney edit of 'WAP' will ruin your childhood