Conor McGregor has his own cereal now

Conor McGregor is hopping on the endorsement bandwagon, what with his Reebok and Monster Energy Drinks deals, so this new cereal presents a pretty great opportunity for him to break into the competitive food market.

Two Irish guys want to try and get to Vegas for the big fight between Conor McGregor and Jose Aldo on July 11th, but there's a fair cost involved in doing that, so they've come up with a creative way to raise some funds: making a Conor McGregor cereal.

Ireland's biggest UFC star hasn't backed The Notorious King Krunch Breakfast Cereal just yet, but a cartoon version of him in one of his finest suits adorns the box, along with images of him laying the smackdown on other popular cereal characters, like Tony the Tiger. 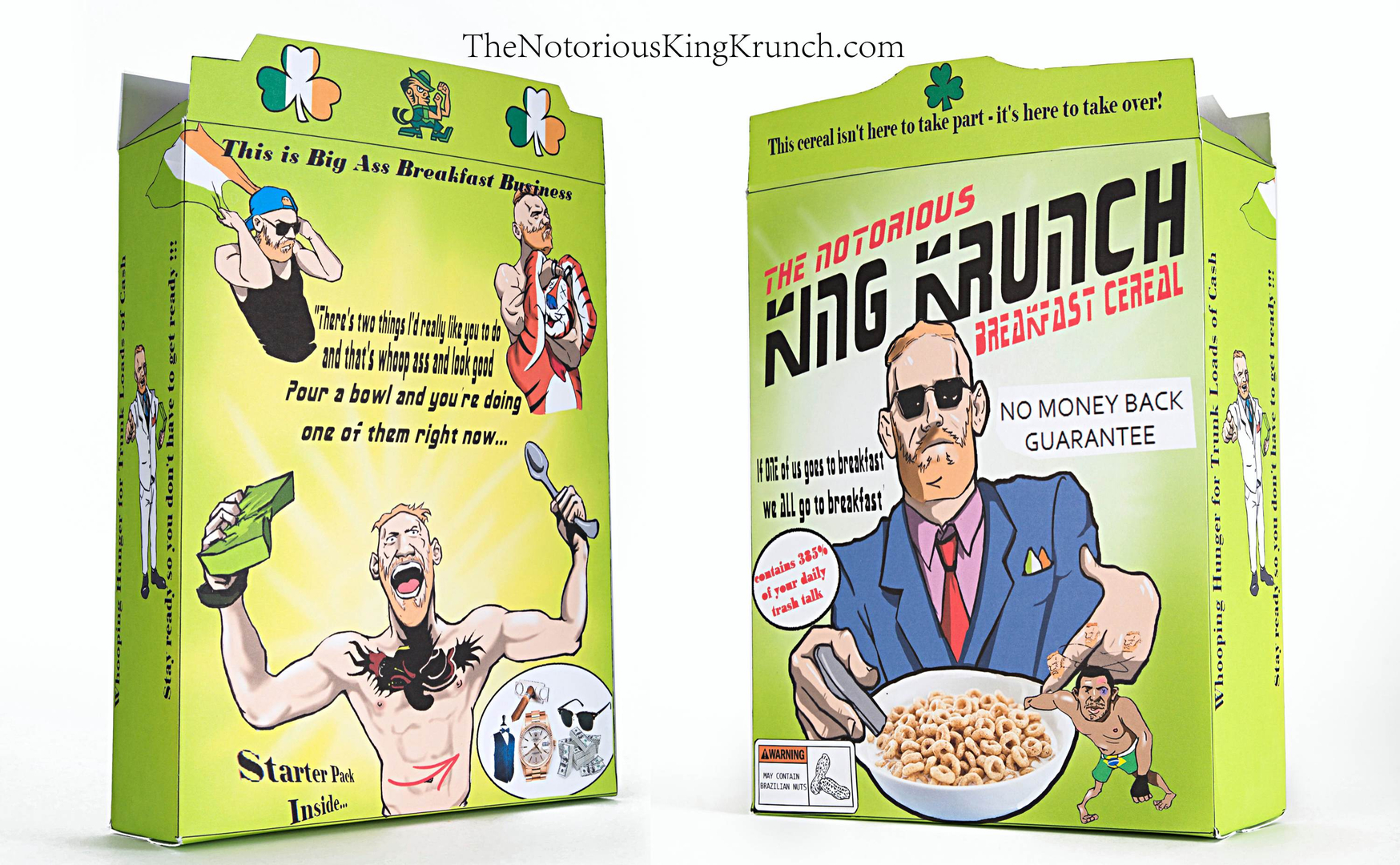 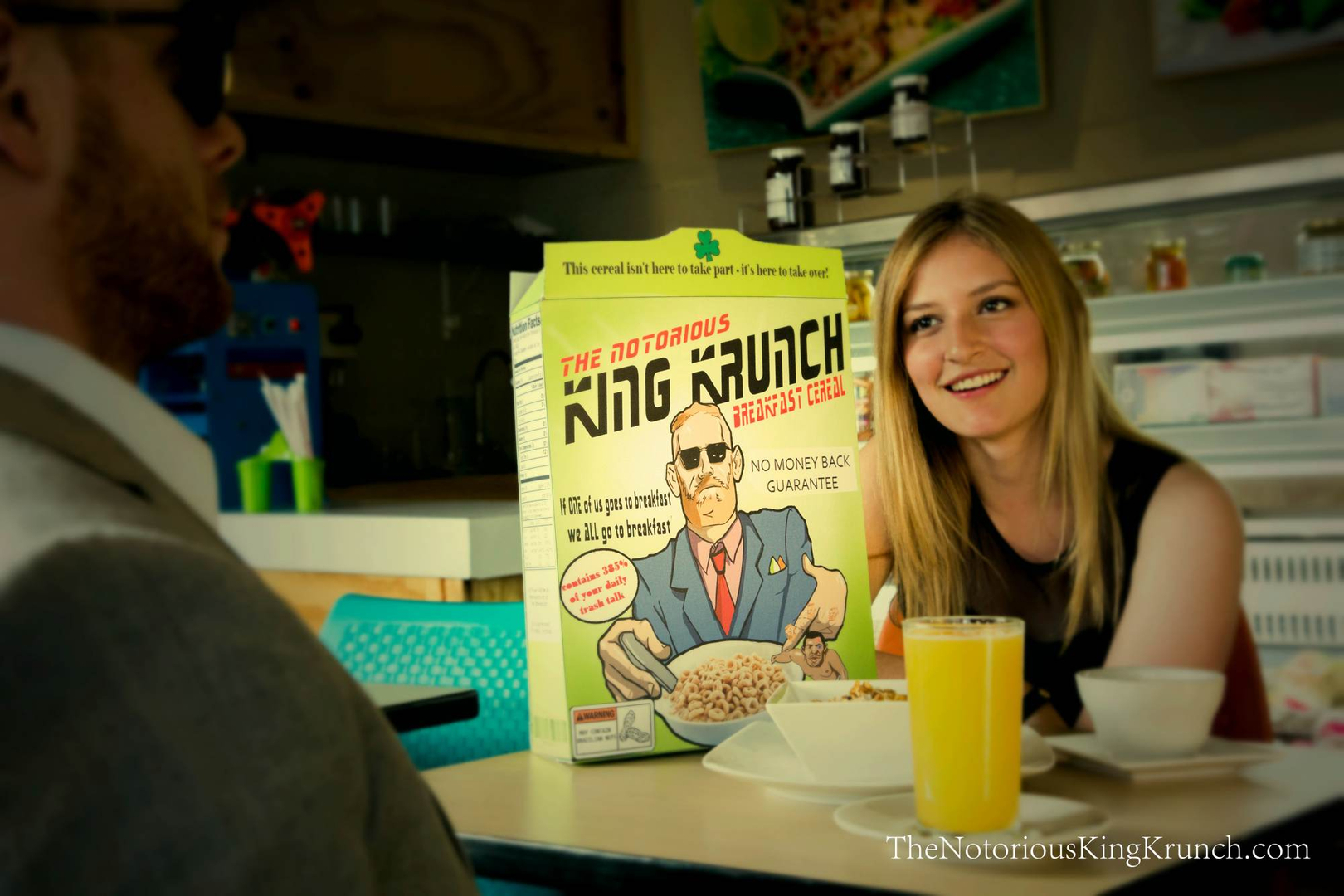 They've even tried to start a bit of Twitter beef with Aldo, and have included a picture of him looking worse for wear on the box.

@josealdoUFC You will be KO after the first bowl... pic.twitter.com/gwEb7bHBCa

If we have a critique, it's that they've also highlighted the fact that they may be infringing copyright law to Dana White himself, which probably isn't the smartest move, but if they manage to make it to Vegas then sure they'll be laughing.

You can get your own box for a mere $20 (plus $15 shipping and handling) from their website, or have a chat with them on Facebook and Twitter. If they manage to make more than their goal, then they'll put any extra money into starting their own marketing agency, so at least they have a solid business plan.

Via The Irish Examiner