9 Christmas presents of yesteryear we begged our parents for

Around this time of year, shoppers run around panicked trying to desperately get their grubby mitts on the most popular toy of the day as presents for their wee ones.

Throughout the years, there have been a few of these Christmas sensations that made headlines. We’ve compiled some of the most popular toys that you pleaded and screamed for when you were younger.

Of course, we never got any of them, we were happy with a stick and a couple of rocks to keep us company on a 60 mile round trip to school every day. In the snow. With no shoes.

Furbymania well and truly gripped the world in 1998. Midnight deliveries, people turning over trucks on the road and rioting just to get their hands on a talking...whatever the hell a Furby was. Was it some sort of weird owl? Anyway, there was no competition that year for the little...was it supposed to be a capybara? Is that what it was?

Inspired by the fact that we all thought we'd be able to check in to the Ritz if we could just get our hands on that magical device that Kevin did in Home Alone 2, the Talkboy was atop many a Christmas list after its release (and strategic product placement in the year's biggest Christmas movie).

Who doesn't love making snow cones at home? Well, it turns out many parents don't, because the blades in this thing would cut your hand off as soon as look at you. Ah, 'twas a simpler time, when children could play with sharp objects without all this "health and safety" to be worrying about. Those were the days.

For boys of a certain age, there was only one remote control car worth even talking about, and that was Ricochet. It was double sided and had huge wheels so that you could pretty much punish it to within an inch of its very existence, and it would be grand. Plus, you could do some sweet stunts.

These dolls became a massive sensation thanks to the fact that they each had a "unique" story. They also came with a birth certificate and adoption papers, so you felt like you were giving it a real forever home. Awww, lovely. Except for the fact that it caused people to temporarily go mad, to the point that they had to be threatened with a baseball bat by a store owner. You'd probably get sued for that now or something, as if it was some sort of big deal.

In 1996, Tyco simply hadn't planned for the massive popularity of the Elmo doll. It ended in scenes similar to those seen above, on a much more ridiculous scale. Rosie O'Donnell featured the teddy on her show, and it immediately sold out. People paid absolutely crazy prices for those remaining. One woman reportedly forked over about $7,000 (over $10,000 adjusting for inflation) to get her hands on one. Inside, however, it was pure nightmare fuel. 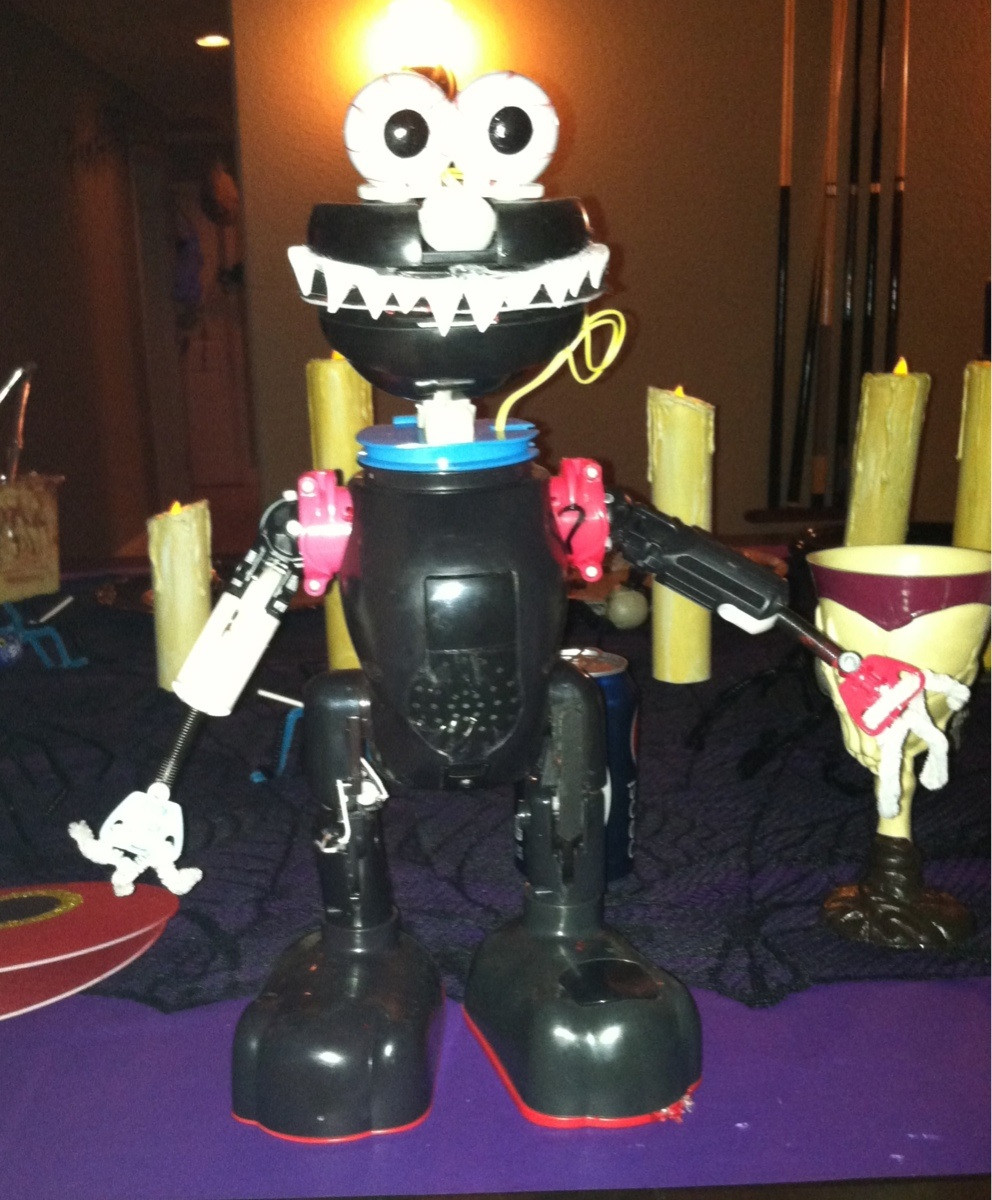 Before Michael Bay got his hands on the movies, the Transformers toys were the best thing since sliced bread in the '80s. They weren't as fancy looking as they are today. Still, who wouldn't want a truck that turned in to a robot? It had everything. 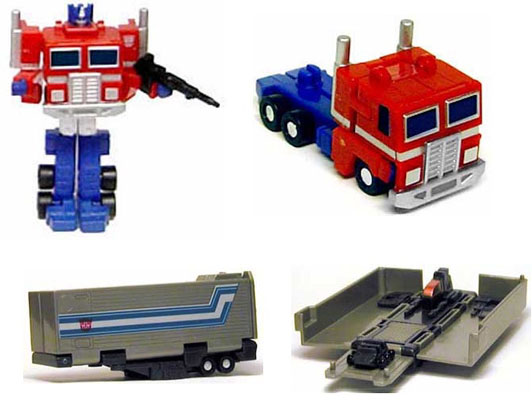 Back in November 1990, Sega shrewdly released their console over this side of the world in November. It caused hysteria that would only be matched years later by the competing release of the PlayStation and the Nintendo 64. Of course, it was nothing without a game packed in too, like such as Sonic the Hedgehog. Now, hit play below and everyone sing along with us...

For a time in the '90s, parents thought the popularity of the Tamagotchi would never go away. It was big all year round. However the inevitable Christmas rush meant that, when kids came back to school in the new year, the endless noise of your digital pet pooping and crying was too much to take for a bunch of teachers that were already on the edge. School banned them. To avoid tears and tantrums, some heroic adults were charged with making sure the stupid collection of pixels didn't die. The things you used to make your parents do, eh? Not us though, just you. Only you.

Everyone is obsessed with Emma Chamberlain's home