7 Irish women who are taking over the world

Seven women who are at the top of their game

Irish women have also been kicking ass in the music scene while there are a bunch of Irish female TV characters who have really made their mark. It’s truly worth celebrating.

Actress, writer and producer Sharon Horgan’s career is truly on the up and up. Her hit series 'Catastrophe', which she created and starred in, is an Emmy and BAFTA nominee while 'Divorce', which stars Sarah Jessica Parker and Thomas Haden Church, is also proving a huge success. Horgan also starred in the hilarious 'Game Night' last year. 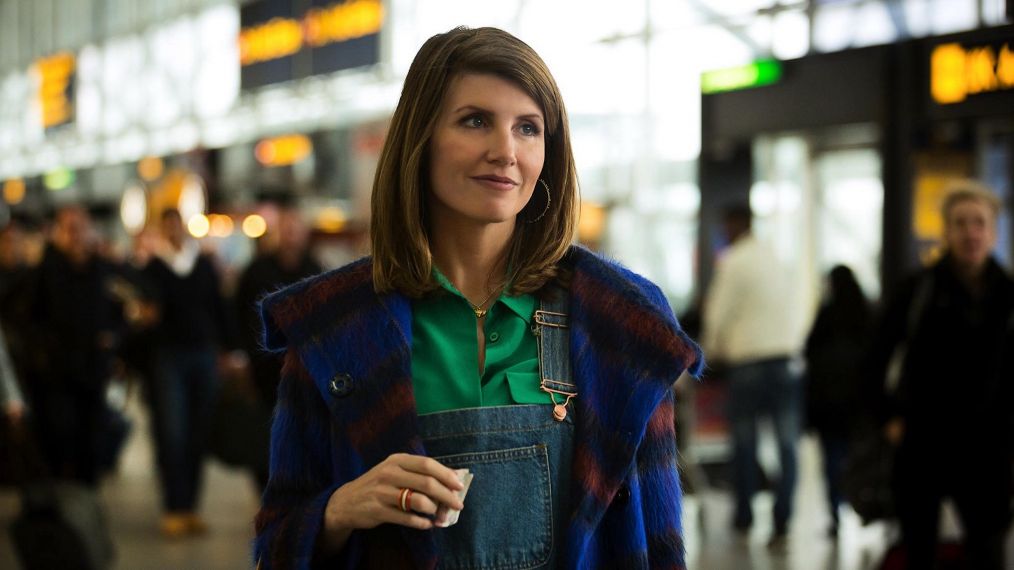 Well how could we not have Saoirse Ronan here? The three-time Academy Award nominee starred in three films last year ('On Chesil Beach', 'The Seagull' and 'Mary Queen of Scots'). Whether sticking to her Oirish roots in Ed Sheeran’s music video for 'Galway Girl' or making the Americans LOL on SNL, she’s proven herself a force to be reckoned with. She next stars in 'Little Women' alongside Timothee Chalamet, Emma Watson, Meryl Streep and Laura Dern. She is also working on Wes Anderson's next film and on a movie with Kate Winslet. 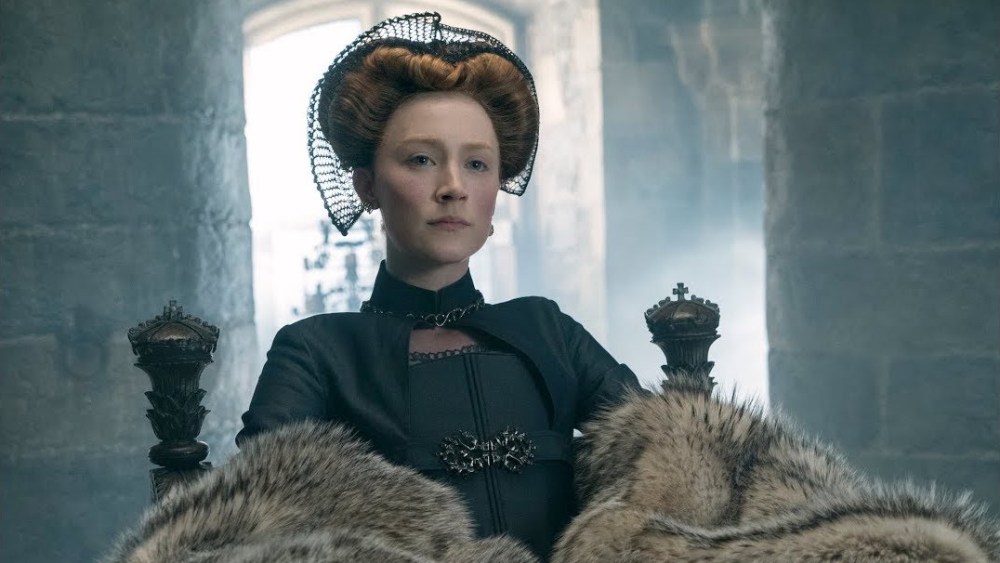 Cartoon Saloon has been a key company behind the global success of Irish animation and consistently working behind the scenes has been Nora Twomey. Having acted as co-director on the studio’s debut feature 'The Secret of Kells', and as head of story and voice director on their second hit Song of the Sea, Twomey struck out on her own as the director of 'The Breadwinner'. Both movies earned Academy Award nominations for Best Animated Feature. Her next project for Cartoon Saloon is 'My Father's Dragon'. 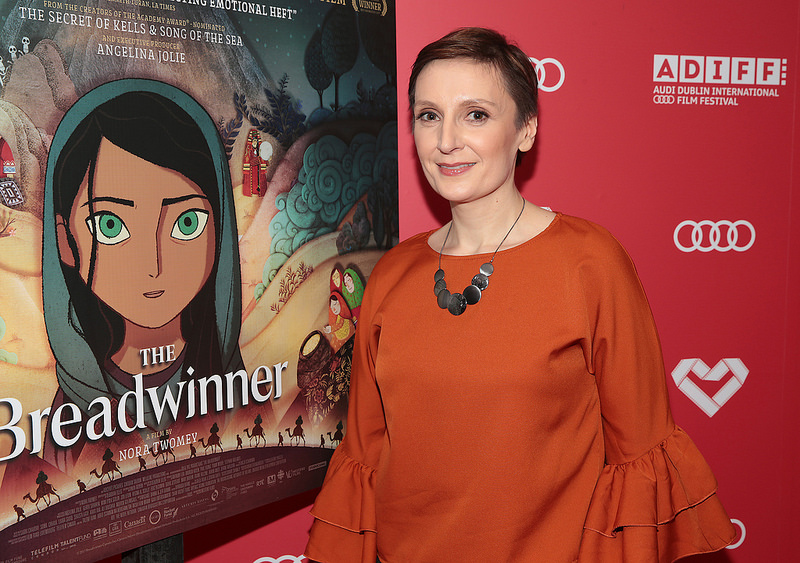 After working as an award-winning editor for a number of years, Emer Reynolds turned her attention to working behind the camera of late and her filmography has continued to grow. After directing critically acclaimed docs 'Three Men Go To War' and 'Here was Cuba', Reynolds truly took everyone’s breath away with 'The Farthest'. Her next project is a feature doc about Thin Lizzy's Phil Lynott called 'Songs For While I’m Away.'

Dublin-born costume designer Consolata Boyle has had a phenomenal career with over 50 national and international credits to her name. She has worked on the likes of 'Into the West', 'When Brendan Met Trudy', 'The Queen', 'The Iron Lady', 'Philomena', 'Testament of Youth' and 'Florence Foster Jenkins'. Last year, she earned her third Oscar nomination for 'Victoria & Abdul' (having been nominated in the past for 'The Queen' and 'Florence Foster Jenkins'). She is currently at work on TV series 'State of the Union' and Marie Curie movie 'Radioactive'. 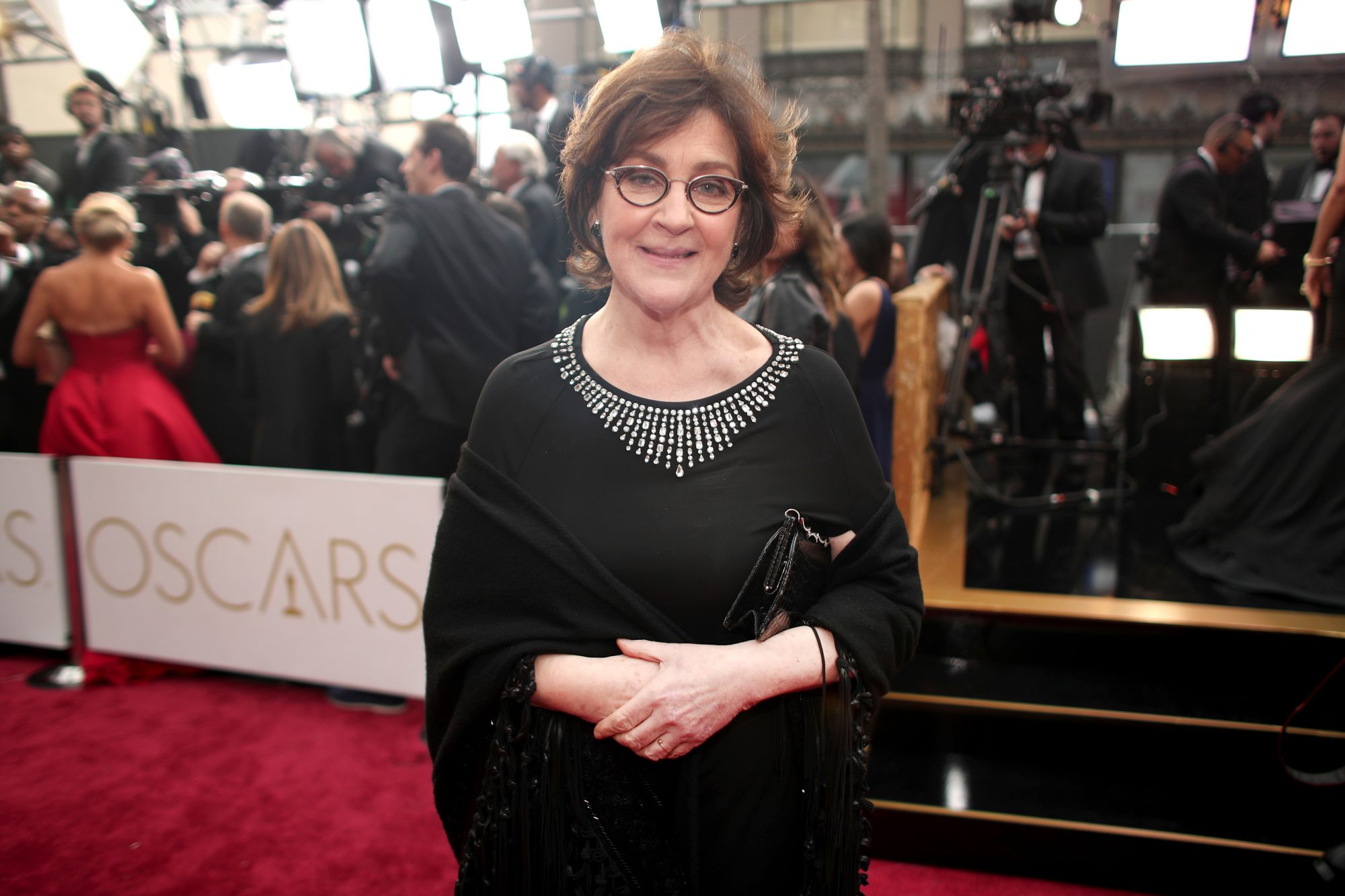 Dearbhla Walsh is an Irish director who has been making particular headway of late, directing episodes of the latest season of 'Fargo' and Netflix's 'The Punisher'. In the past, she directed episodes for a heap of renowned shows like 'Penny Dreadful', 'Borgia', 'Public Enemies', 'The Silence', 'The Tudors' and 'Shameless'. She is also the proud owner of an Emmy award for her work on Claire Foy starrer 'Little Dorrit'. 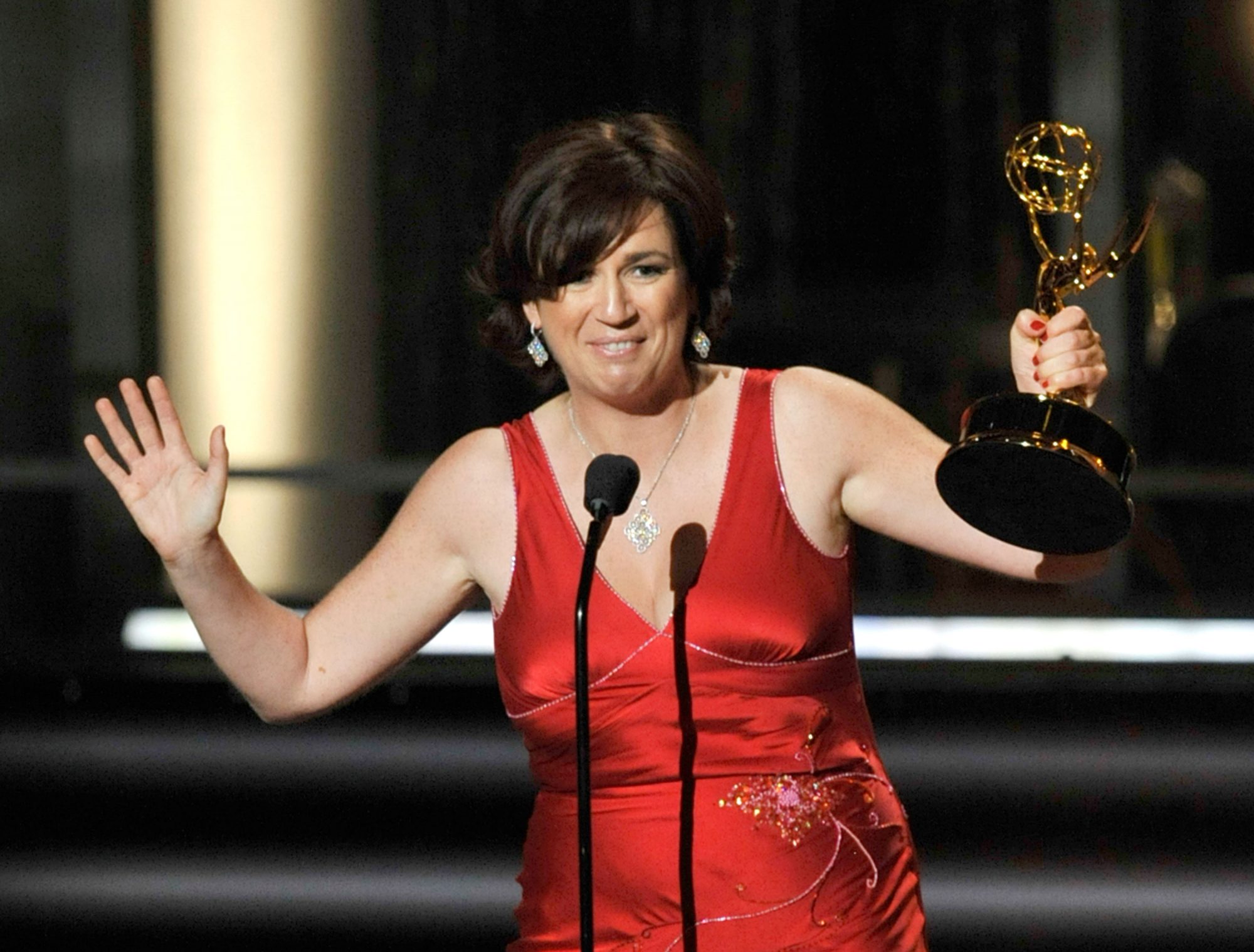 Actress and comedian Deirdre O’Kane’s career isn’t showing any signs of letting up. Over the past couple of years, she starred in 'Halal Daddy', 'Younger', 'Bridget & Eamon', and 'The Lodgers', and O’Kane has narrated 'Gogglebox Ireland' for the last three years now. Last year, she presented the Irish Film and Television Awards and competing in 'Dancing with the Stars'. 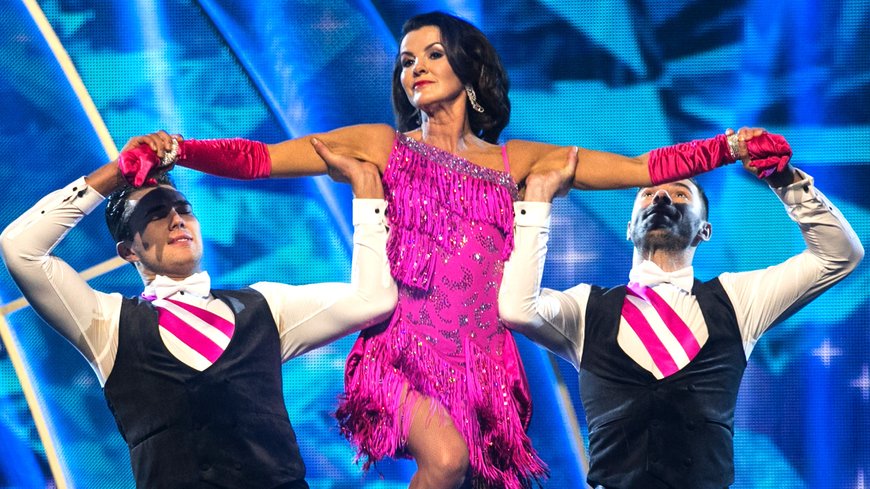 Deirdre O'Kane on 'Dancing with the Stars'

The sinkhole that appeared in Dalkey is so 2020