Alex Nash failed to attend his friend's birthday party thanks to a hectic social calendar over the Christmas period, and was hit with a bill for £16 as a result.

More accurately, Alex's parents are expected to foot the bill as Julie Lawrence issued "a proper invoice" over Alex not going to the party, which factors in the cost of him missing the event which took place at a dry ski slope in Plymouth, Devon just before Christmas. We're not sure if it also factors in emotional distress and so forth, but the total bill is £15.95 (€20.83), and it looks like it might end up getting settled in court. 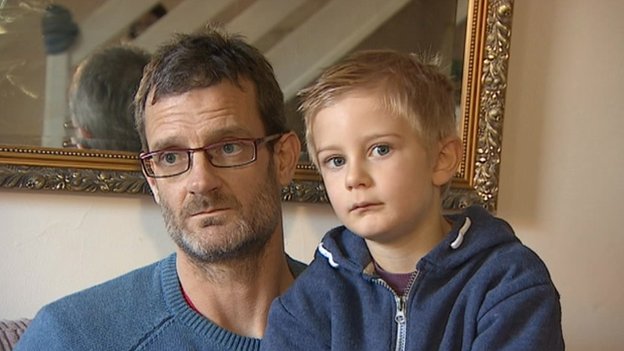 Alex's father Derek said that he arrived home from school one day before Christmas with a brown envelope in his bag that contained the correctly formatted invoice, billing him and his son for their failure to show up on the day, as they had her contact details and could have told her they wouldn't make it, and their failure to do so left her out of pocket. 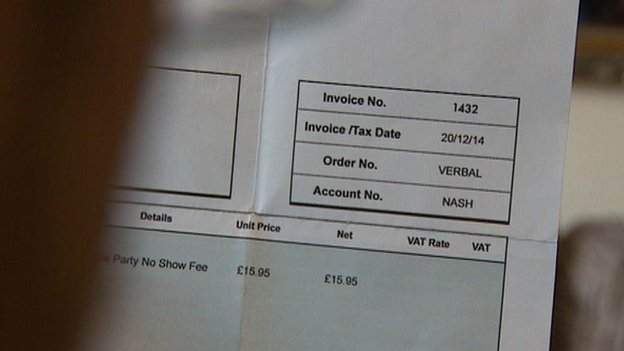 Speaking to the BBC, Derek Nash said "It was a proper invoice with full official details and even her bank details on it. I can understand that she's upset about losing money. The money isn't the issue, it's the way she went about trying to get the money from me. She didn't treat me like a human being, she treated me like a child and that I should do what she says."

His refusal to pay might see the issue settled by a judge, however, as Lawrence told the BBC that "they had every detail needed to contact me" and that his refusal to pay would mean that he would be taken to small claims court. Something tells us, however, that her son won't be getting invited to too many other birthday parties as a result of this particular incident.

As a side note, we're assuming that this invoice actually values the friendship of the two kids at less than £15.95, which is a bit of a grim note to end on. We'd say our best mate is at least worth £25, depending on how close to pay day it is.