"You're sorted for money, yeah? Here, take a tenner."

We all know and love our Irish mammies, but what about the da/daddy/dads of the country?

A celebration of all that makes up Irish dads and their greatness is long overdue and we think it's about time they got their moment in the sun.

So without further ado, here are 29 Irish dad-isms that make them truly the greatest dads a nation could ask for.

The classic "You're alright for money?", regardless of the answer and whether or not you're actually in need (but we'll still take that tenner thanks).

Walking around the house closing windows and turning off lights, complaining about how heat and light "isn't free".

Asking about and then kicking your tyres to check their pressure.

Checking in (again) to see if you've gotten that pension started yet.

Scratching their back against any open door or anything with an edge.

Not being able to find anything in the house (mostly because it was left out and your Irish mammy put it back where it belongs) after they put it down.

Being the master of all things DIY and having the complete set of every tool imaginable thanks to repeated trips to Woodies and any other hardware shop.

Not being able to leave Lidl or Aldi without picking up at least one tool/gadget/miscellaneous item that they'll "definitely use".

Having a trove of gadgets that they've amassed over the years, most of which are now obsolete and gathering dust on a shelf.

The accompanying drawer that now holds all the cables and accessories that come with said gadgets and tools that can't be thrown out "because you never know!"

Knowing exactly where the radiator key is and taking great pride in keeping the radiators well bled. 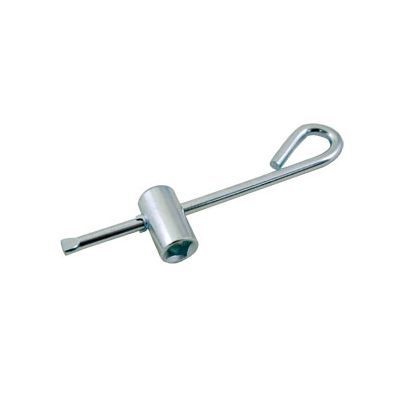 For future reference, this is what a radiator key looks like.

Casually inspecting homes other than their own for "shoddy" workmanship and then bitching about it later.

The ability to sit down to a half-started classic movie and not move until it's finished despite having seen it countless times. Choices include 'Bridge on the River Kwai', 'Where Eagles Dare', or anything on ITV4 or starring Clint Eastwood.

Falling asleep during said classic movie and later protesting that they were just "resting their eyes".

Waking up from said sleep if you attempt to change the channel or turn the TV down, protesting that they were "still watching that".

Being the king of the barbeque and not letting anyone else even think about getting near the cooking of their smorgasbord of meats. 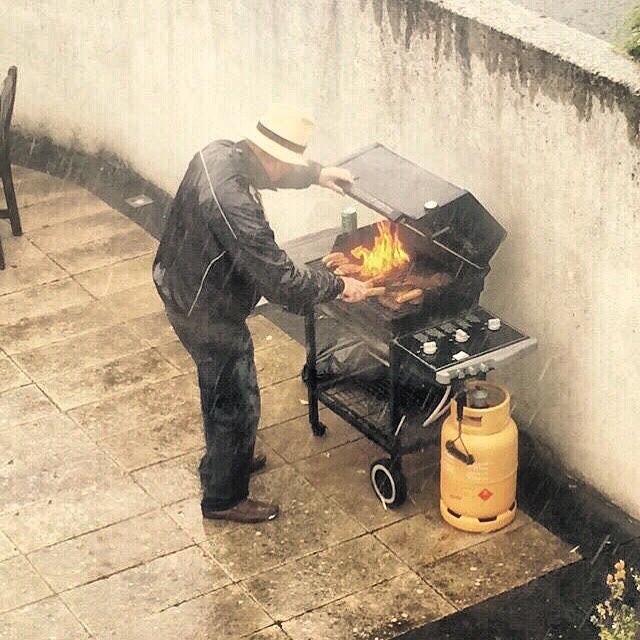 Come hail or rain, that barbecue is going ahead because the meat will go bad and he's bought the gas.

Knowing exactly when the grass was last cut.

They're the only one who can talk to a Garda and not be shitting themselves (at least externally). 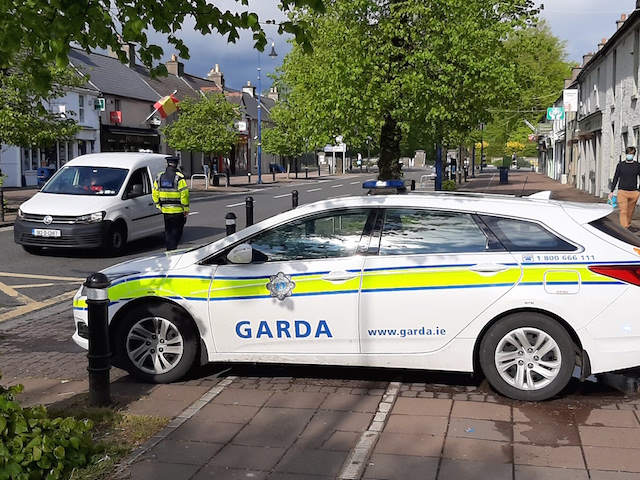 Preferring to have the news (BBC/Sky/CNN) on a loop in the background rather than silence "just in case".

Being in charge of the excavation of the Christmas tree from wherever it lives come the start of December.

Having to hide half the Christmas treats from them because they'll just eat them if they're found.

Lying in the sun and burning with a devil may care attitude reserved for seasoned tanning pros.

Proudly rocking the Paddy tan better than anyone.

Teaching you to drive while also being terrified you'll wreck their actual pride and joy.

Interrupting your favourite TV shows at the worst possible moment wanting to know "what's all this?"

Buying things for themselves before telling anyone they want them, ensuring that shopping for them is an endless struggle when it comes to birthdays/Christmas/Father's Day.

Taking utmost glee from letting the awkward silence linger and grow when you bring home a boyfriend/girlfriend for the first time.

Except when they do (because they're big softies at heart).

Ireland 'Simpsons' Fans strikes again with the most on-trend video