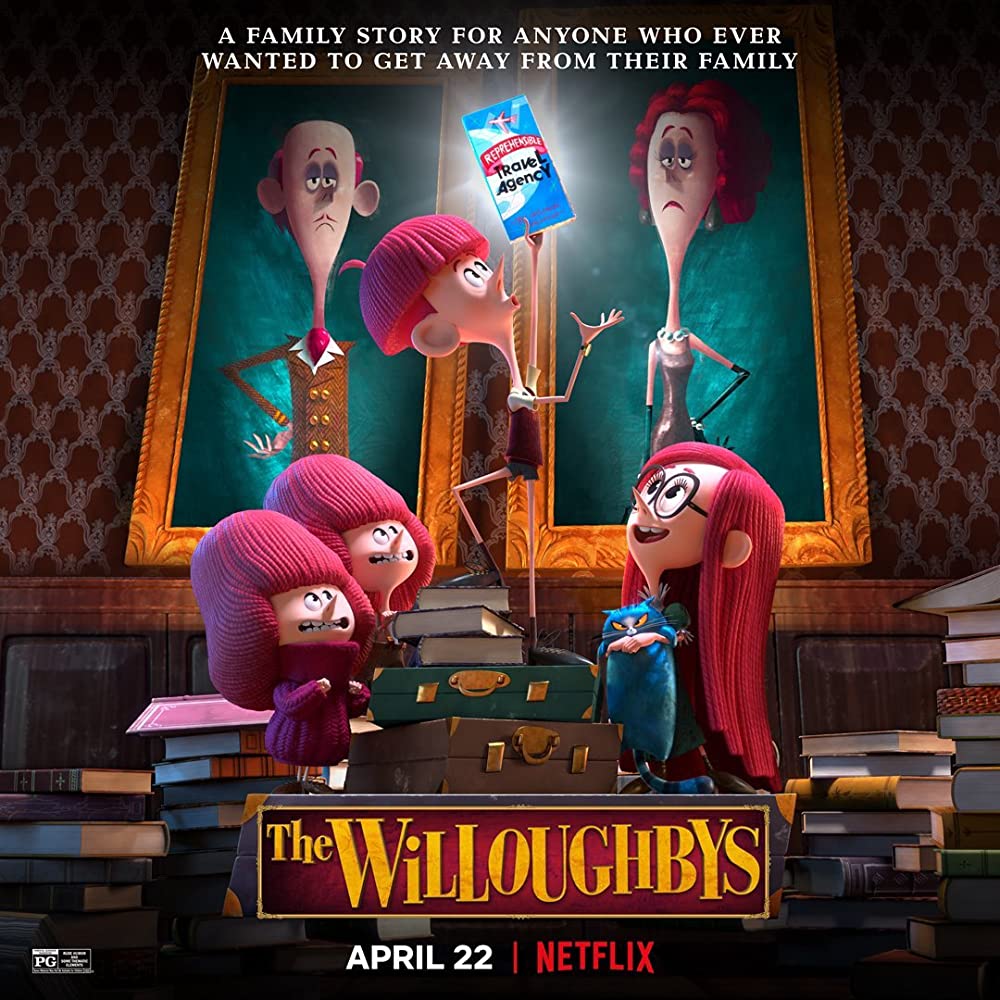 On Demand News 19 minutes ago