Strap yourselves in for the mother of all satires

Charlie Brooker's newest mind-bending entry is just days away from being released. Here's everything you need to know about the special before it lands on Netflix.

2020 has been the year of all years. In the modern age, it was naive of us to think that life as we know it could so easily grind to a halt as much as it did this year. It was a huge wake-up call for us all. And to remind us all of the year that was, please allow the 'Black Mirror' creator to give us his satirical take in 'Death to 2020'.

Essentially, it's 'Charlie Brooker's Weekly Wipe', but the Netflix version with Hollywood stars.

Ahead of its release later this December, we were given access to the stars of the series Lisa Kudrow, Kumail Ninjiani, Joe Keery, Leslie Jones, Cristin Milioti, and of course the executive producers of the special, Charlie Brooker and Annabel Jones.

The 70-minute special, filmed over just 10 days at the end of November in both the UK and the US (with Brooker and Jones video-calling the LA sets), will be a mockumentary lookback at the year like none we've seen thus far. Each actor involved will play a different character in the feature, from Ninjiani's tech genius, to Milioti's "Karen"-esque character, each of whom has a different point of view on life in 2020.

The main topics of the day are the US presidential campaign, Black Lives Matter, TikTok, the Australian bush fires, the environment, and something about a virus... Here's what the cast had to say. 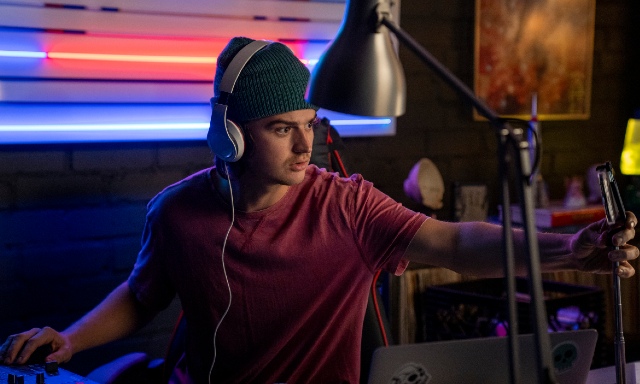 Brooker said on his approach towards 'Death to 2020': "This is very different to the kind of stuff that I've done in the past. It's very character-based. Effectively, it's a mock documentary about the year, because that felt like a very apt format for a show on Netflix.

"It's talking about the year, and also gently tweaking the nose. And we could showcase brilliant performances from the cast."

As the script of 'Death to 2020' was ever-evolving, and will feature snippets of real-life happenings intertwined with scenes from the cast, the special has been turned around in record-time. Filming production began on November 19, and wrapped on November 30.

Brooker continued: "It's a moving target essentially. We're still in the thick of it and it's been quite a reactive script. It's changed a lot. It's not just been me writing this, we've drawn in a whole team of comedy writers so there's been a lot of help. Finger's crossed nothing big happens now before its release!"

Lisa Kudrow, who is most well-known for playing Phoebe from 'Friends', spoke of her non-official spokesperson Jeanetta Grace Susan: "They just... used to be good. And now they don't care! And that's what's scary to me."

Christin Milioti, who starred in the 'Black Mirror' episode 'USS Callister', essentially plays the archetype of 2020 with her character of Kathy Flowers. Milioti said of playing the role: "She's horrible. She's a demon from the underworld. What's so terrifying about her is that she's everywhere.

"I think that the people who are like Kathy Flowers don't think they're Kathy Flowers. She thinks she's completely in the right, that there's nothing to question. I was very excited to skewer that type of person because I think these types of white women are the villains of 2020."

Kumail Ninjiani, who was given the perfect casting of a tech billionaire who is blind to how much destruction he is causing (thanks to the actor's role in 'Silicon Valley'), he said of his character: "I've met a lot of these people like him, and what they all shared in common is their complete lack of self-awareness. And also a lack of a sense of morality.

"It's not that they're immoral, it's just that they don't think in terms of that. They're completely amoral. I really was excited to play someone like this. Christin believes that her character is the villain of 2020. Well I also believe that these guys are the villains of 2020 too. And they're a very small group who hold a massive amount of power." 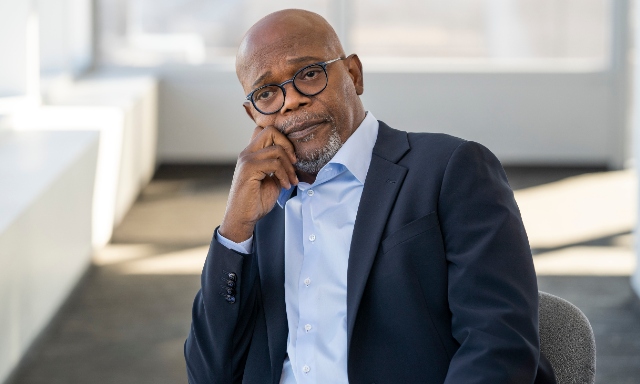 Leslie Jones, from 'SNL' fame, plays a very 2020 therapist. She said of the character: "Oh I loved this. I basically got to say everything that I actually wanted to say to people, but got to hide behind this character. She's right on the money. She's one of those people that you need in your life that's not afraid to say 'Hey, you f**ked up'."

Joe Keery, from Netflix's 'Stranger Things', plays a social influencer who thinks they are "woke". Heavily influenced by one YouTuber in particular, Keery says of his role: "He's really not woke. Because what he's doing is using all these different social movements for their own benefit. To help with the role, I zoned in on one person in particular...