Disney+ has you covered this festive season

Christmas is a-coming. And you know what that means - hours of festive movies for you and your friends and family to binge on.

Christmas is a time for sharing, giving, and spending time with those closest to us. And what better way to do so than by sitting down together and watching some of the cheeriest of titles?

And so, if you're on the lookout for a streaming service that has the best collection of festive movies that'll have you jollier than ol' Saint Nick himself, then Disney+ is your answer this Christmas season.

It's one of our favourite traditions every year - and with it being 30 years (!) since it stole our hearts, what better way to kick off the season than by sticking on 'Home Alone' (followed by 'Home Alone 2' right after).

The iconic story of a young boy left all alone in his family's giant Chicago house at Christmas time is equal parts heartbreaking and hilarious. Starring Macaulay Culkin as Kevin ("KEVIN!!"), it's up to him to prevent two unassuming cat burglars Harry and Marv (Joe Pesci and Daniel Stern) from looting his house. This is it. Don't get scared now.

'Home Alone' and 'Home Alone 2' are available to stream on Disney+ now. 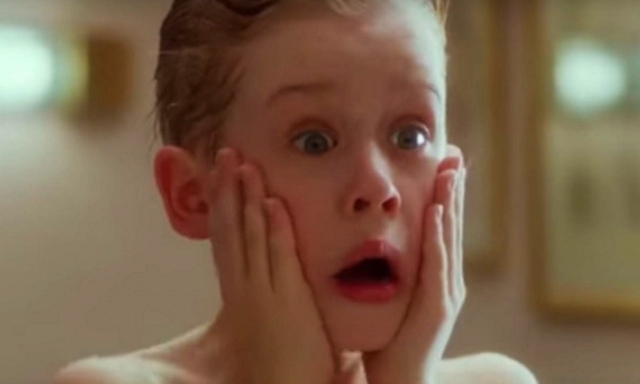 In case you missed its arrival on Disney+ earlier this year, then the run-up to Christmas is the most appropriate time to sit down and watch this remarkably catchy musical unfold.

The Lin-Manuel Miranda Broadway show has managed to capture a generation by spinning this epic tale. Blending politics, historical figures, and comedy all into a nicely packaged musical show shouldn't work on paper - but it certainly does.

'Hamilton' is available to watch on Disney+ now. 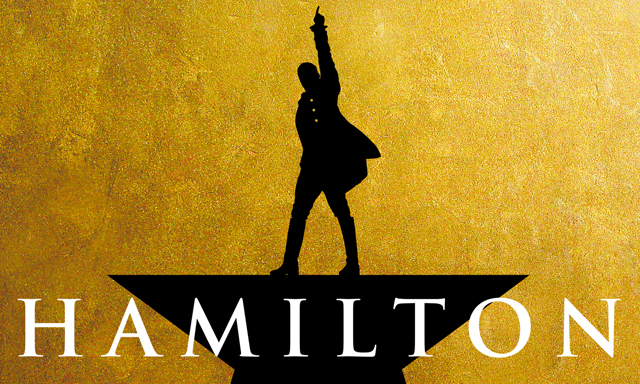 'Noelle' sees Kendrick star as Kris Kringle's daughter, who gives her brother Nick the hot idea of taking a long weekend break from the hustle and bustle of North Pole life. Unfortunately, Nick never returns and so it's up to Noelle to hatch a rescue mission and save - yep, you guessed it - Christmas.

'Noelle' is available to stream on Disney+ now. 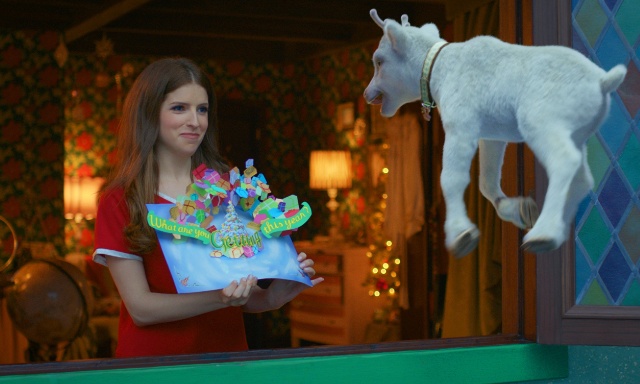 Another festive treat this December is the release of the live-action version 'Mulan' for all Disney+ subscribers.

This new reimagining of the classic Disney Princess tale sees the titular character attempt to protect her father by disguising herself as a man and enrolling in the Imperial Army in his place. Yifei Liu steals the show as Mulan, and fans of the animated original should watch out for a number of extra-special Easter Eggs.

'Mulan' will be available to all Disney+ subscribers from December 4. 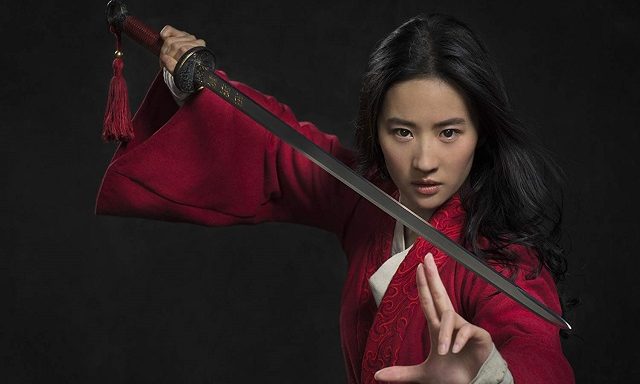 If you've got one or more small people running around your home, chances are you might have already caught a glimpse of 'Frozen 2'. But hey, the fantasy epic is always worth a rewatch in our books, especially at this time of the year.

The second instalment in the 'Frozen' franchise sees us return to Arendelle with Anna, Elsa, Kristoff, and of course Olaf and Sven. This time around, Elsa embarks on an important journey of self-discovery as she visits enchanted forests and dark seas in order to find out how her magical powers ever came to be.

'Frozen' and 'Frozen 2' are both available to stream on Disney+ now. 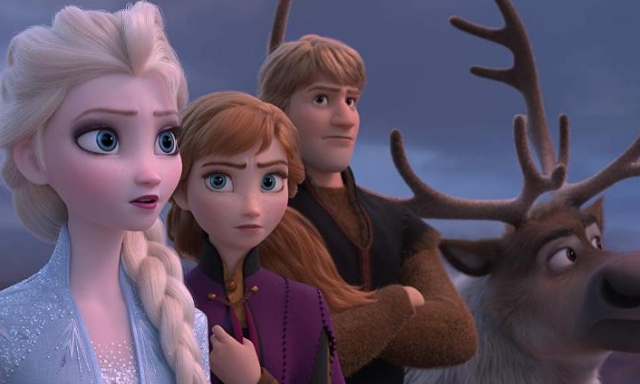 Disney is dishing out the mother of all gifts to us on Christmas Day with the arrival of Pixar's newest animated feature, 'Soul'. This unique adventure will introduce us to Joe, a school teacher with a passion for all things jazz-related. But when he is suddenly transported to another realm, he soon discovers what it truly means to have a "soul".

Sitting on a glorious 100% Rotten Tomatoes score, and with widespread critical acclaim, 'Soul' is already one of the best movies of the year. Featuring the voices of Jamie Foxx, Tina Fey, Graham Norton, and Richard Ayoade, this new heartwarming tale will be the perfect Christmas morning watch for the whole family. 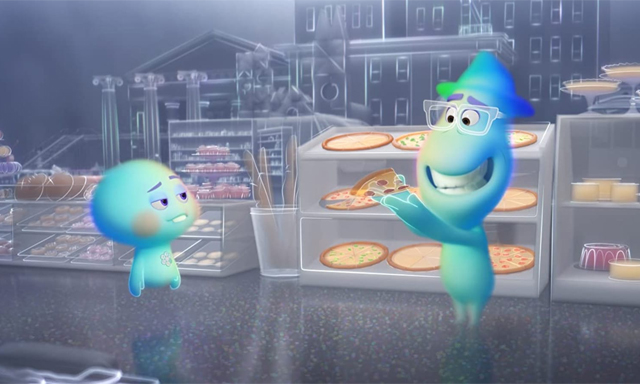 All of these Christmas titles, and many more besides, are available with a Disney+ subscription.

'You' season four gets an earlier release date on Netflix