Christmas is great and all, but sometimes it's just too much. We've made a handy little list of the best Netflix has to offer for easing you into the season. Our choices of movies are currently on the streaming service in Ireland and they remind us of Christmas for being on TV around the season, but aren't Christmassy. Capiche?

'The Lord of the Rings' Trilogy 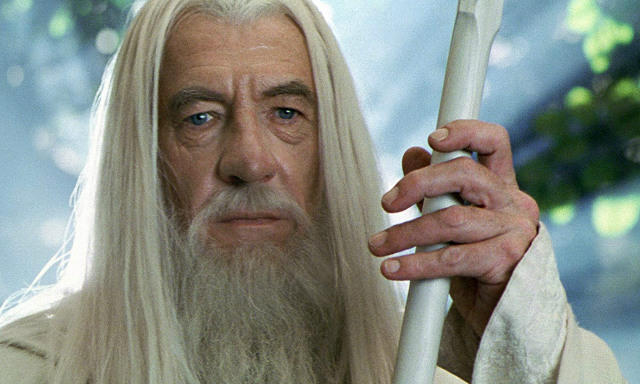 Gandalf from 'The Lord of the Rings: The Two Towers'

Nothing makes a day on the sofa stuffing your face full of selection boxes better, than having this trilogy to watch while you do it. It also might be the perfect time to sit down with that one friend or family member who's never seen the movies, and finally make them watch Peter Jackson's epics. 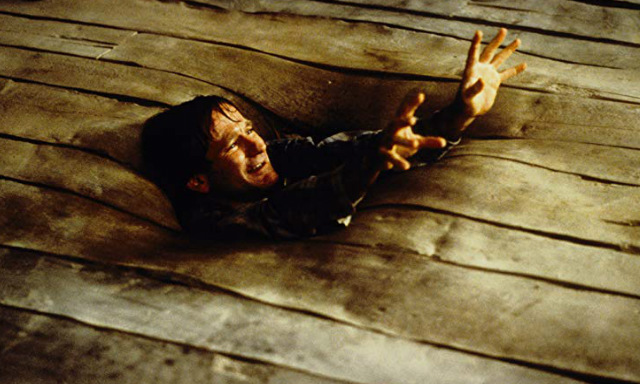 A classic Robin Williams movie that didn't deserve its 2017 reincarnation. If you have family and friends around this season who have never seen the original, well now's the time. Starring the late Williams, with Bonnie Hunt and a young Kirsten Dunst, the four antagonists have to play the deadly board game while trying not to die in the real world. Featuring stampedes of animals, giant spiders, and William's trademark wit, it's one hell of a ride. 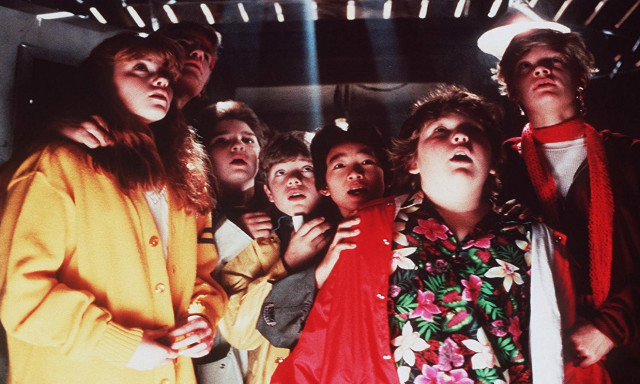 Recently added to Netflix, we predict many people will be tuning in to the gang's "One-Eyed Willie" treasure adventure this winter.  'The Goonies' is 33 years old this year, and has gone down in history as one of the best movies from the 80s. The film was written by Steven Spielberg and Chris Columbus, who have both directed many movies that we love today.

'The Land Before Time' 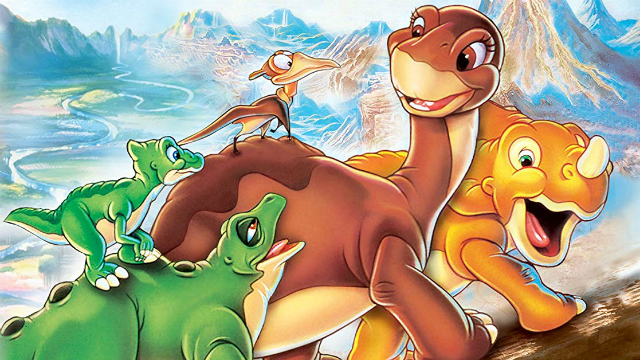 The poster from 'The Land Before Time'

This one will win hands-down if there's any little ones in the house this Christmas. Chances are they might not have seen 'The Land Before Time' before, as it was released in 1988. Directed by Don Bluth, who also helmed 'All Dogs go to Heaven' and 'Anastasia,' this is sure to flood back memories of the good old days.

What would Christmas be without a musical? Join musical stalwart Dick Van Dyke in the movie based on Ian Fleming's classic novel, where a family go off on a magical fantasy adventure using their car. The screenplay of the family musical was written by Roald Dahl. Just don't blame us if the 'Chitty Chitty Bang Bang' song gets stuck in your head at random moments later in life. 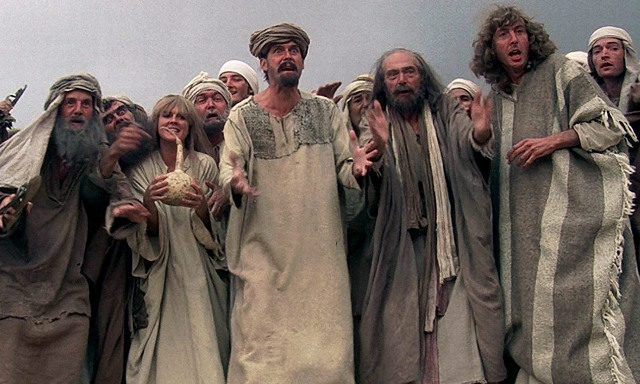 "There's no Messiah in here. There's a mess all right, but no Messiah."

Nothing says Christmas more than watching the movie that was banned in Ireland in the 80's. Monty Python's 'Life of Brian' follows the story of Brian, who is mistaken for being the Messiah, and sees him take part in a series of Biblical-related misadventures. John Cleese, Eric Idle and co will have you wondering what the Catholic Church thought all of the fuss was about.

'Back to the Future' Trilogy 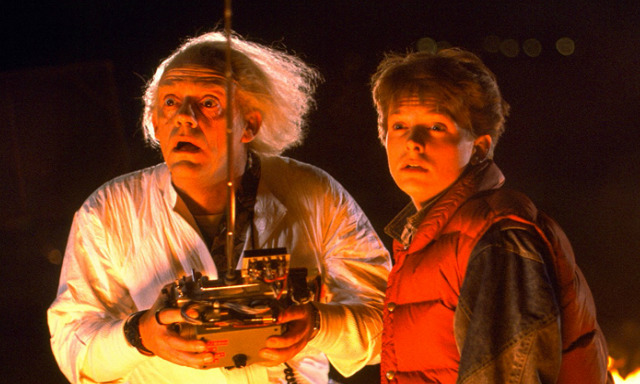 Christopher Lloyd and Michael J. Fox in 'Back to the Future'

If 'The Lord of the Rings' trilogy isn't up your street, these three essentials sure will. While the third movie might be more hit than miss, the first two 'Back to the Future' movies deserve your undivided attention this festive season. The first movie was the highest grossing film of its year, when it was released in 1985, "Great Scott!" 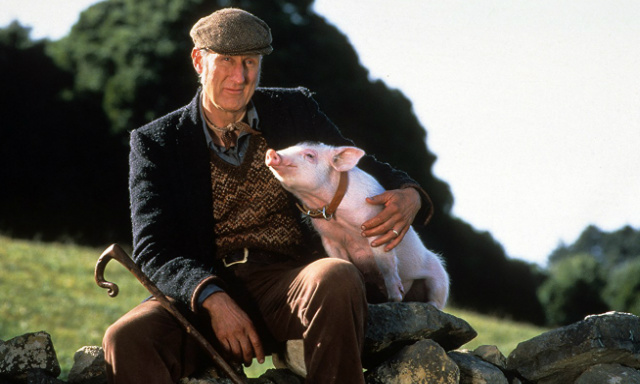 If there's one movie that shows the special bond between man and animal, it's 'Babe'. From the talking pig, to the singing mice, 'Babe' is one for all the family. Much brighter and less terrifying than its sequel 'Babe: Pig in the City,' we really hope Hollywood don't get their greedy mitts on rebooting this one anytime soon. 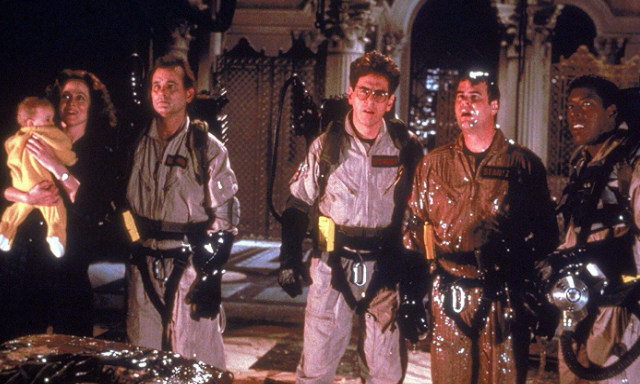 There was something weird, and it didn't look good.

The sequel to 'Ghostbusters,' although disliked by some die-hard fans, stands strong against the original. Bill Murray and Dan Aykroyd return to get rid of ghosts five years after 'Ghostbusters' first came on the scene. A little fact about the movie - baddie ghost Vigo was based on Vlad III The Impaler.