You can now buy a brick from Eminem's childhood house - but it'll cost you...

You would think that Eminem is doing well enough for himself that he doesn't have to sell the bricks 'n' mortar of the house he grew up in, but the rapper is doing just that.

The Detroit house where he grew up is being sold brick-by-brick on his website, along with dog tags carved from wood from its remains.

There are 700 bricks available for $313 (€280), which come in a plexiglass presentation box and with a certificate of authenticity and a copy of his second album The Marshall Mathers LP on cassette. The house was featured on the cover of that album.

The house, at 19964 Dresden Street in Detroit, was demolished in 2013 - but ever the shred businessman, Eminem made sure that the bricks were kept in storage.

You can buy them at this link. 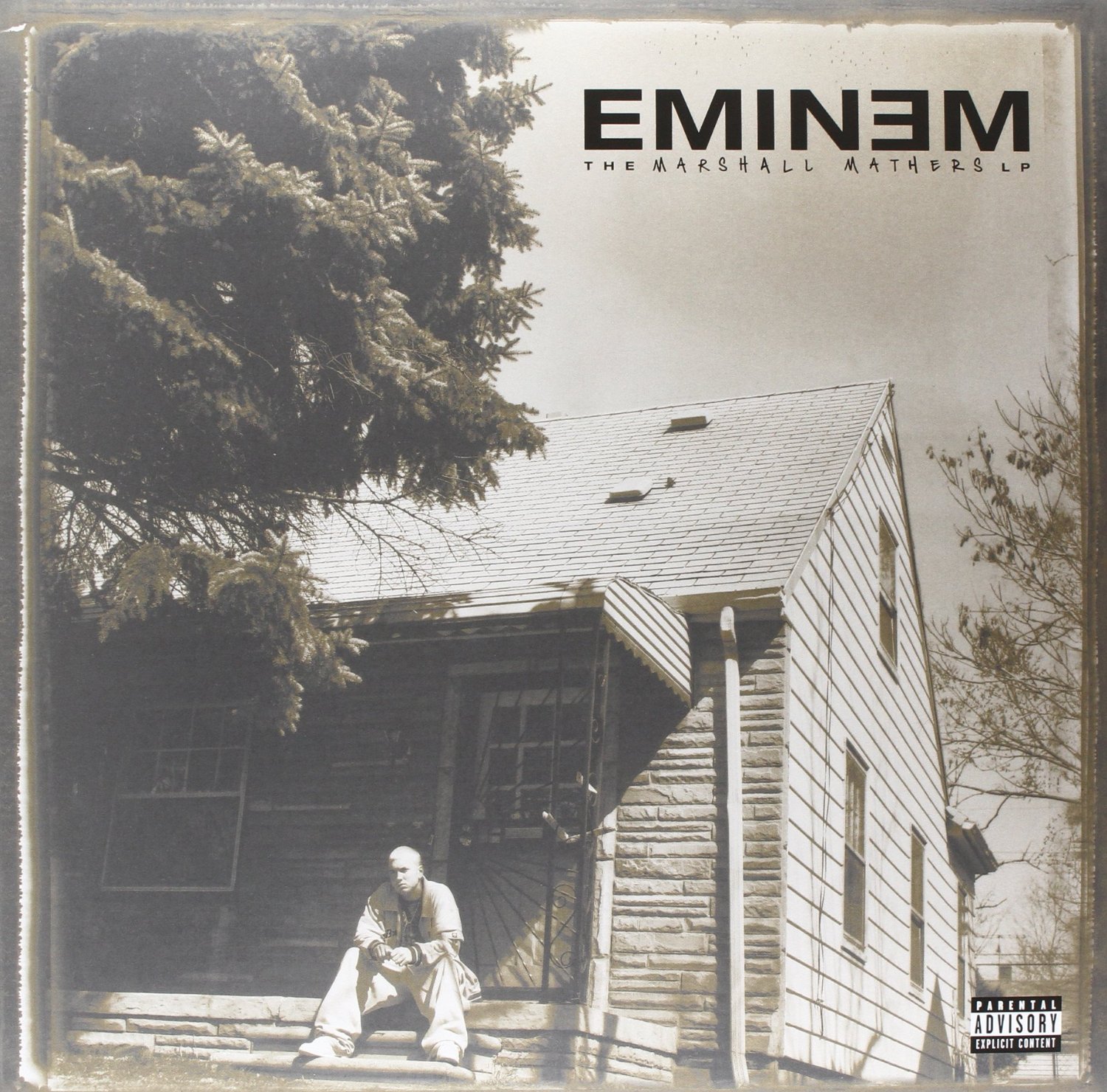 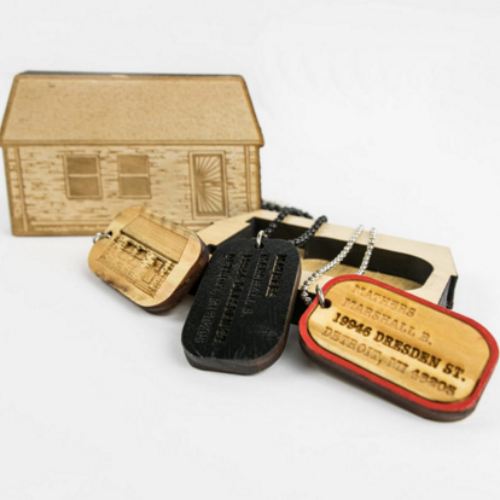 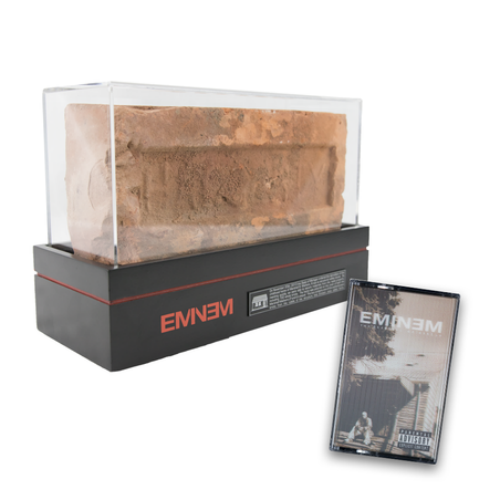 The Frames announce gigs in Cork and Belfast for summer 2023