After a seven-year wait, Pearl Jam are due to put a new studio album, titled 'Gigaton', with a tour to support the album.

So far, the only tour dates announced have been for North America and Europe, with no Irish date included in the tour. The band, however, are set to play Hyde Park on July 10th. The album, meanwhile, is set for release on March 27th, with pre-orders now available.

In an official press statement, lead guitarist Mike McCready said that making 'Gigaton' was "emotionally dark and confusing at times, but also an exciting and experimental road map to musical redemption." Their last album, the Grammy-winning 'Lightning Bolt', was seen as a return to form after 2009's 'Backspacer' went to some strange places.

Here's the album cover for 'Gigaton'. 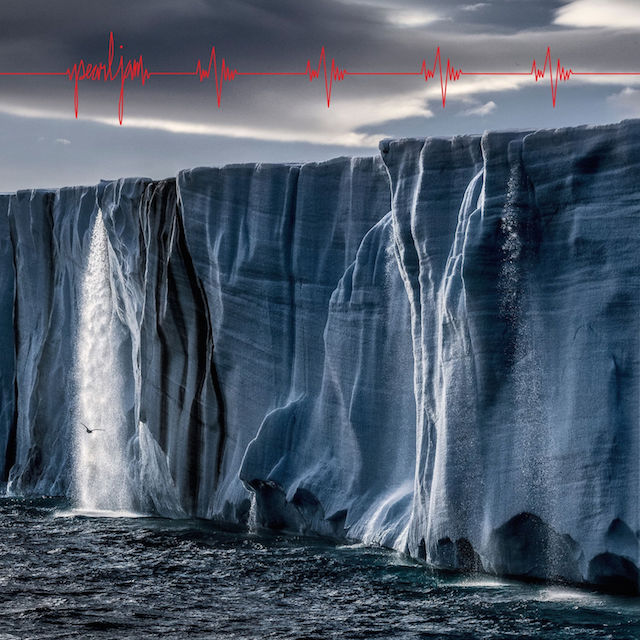 Pearl Jam, of course, have been famously iffy with album releases. As mentioned, 'Lightning Bolt' was released in 2013, while 'Backspacer' was released four years before that.