We love her too

The modern musical icon that is Lizzo is being celebrated ahead of her gig at the Olympia.

The American singer of such hit songs as 'Truth Hurts', 'Juice' and 'Good as Hell' has earned quite a fan base over here.

Located on the corner of South William Street and Chatham Row, on the side of the popular Taste cafe, is a mural paying homage to her recent tour poster.

The 'Cuz I Love You Too' banner depicts the musician lying in the nude and covered in glitter. 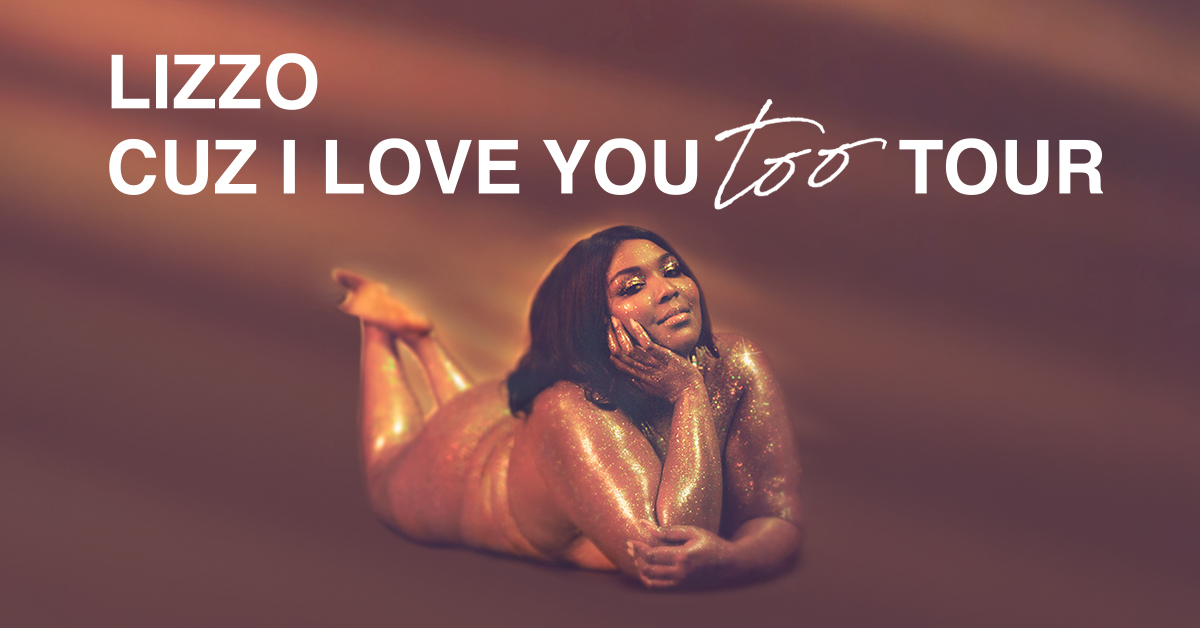 People on the street who saw the mural shared pics of it on Twitter. As you can see, the resemblance is pretty uncanny. And it looks good during the day and at night time.

Queen @lizzo looking the business on the corner of South William Street and Chatham Row! pic.twitter.com/F5TVB5Ql5X

The R'N'B singer will perform in Dublin this week as part of the tour. Her sold-out gig takes place in the Olympia Theatre on November 10th.

No artist has publicly taken credit for the work of art.

Quiz: How much do you really know about Britney Spears?