'Love on Tour' is heading to the 3Arena.

Harry Styles is going on the road and has announced a 2020 world tour called 'Love on Tour' in support of his upcoming album 'Fine Line'.

The tour will kick-off in April in the UK & Ireland and will travel across Europe and North America before concluding in Mexico in October.

Styles will be taking to the stage in Dublin's 3Arena on Sunday, 19th April.

Tickets are priced from €60.64 and will go on sale Friday, 22 November at 10am.  One dollar per ticket will be allocated to various local charities. 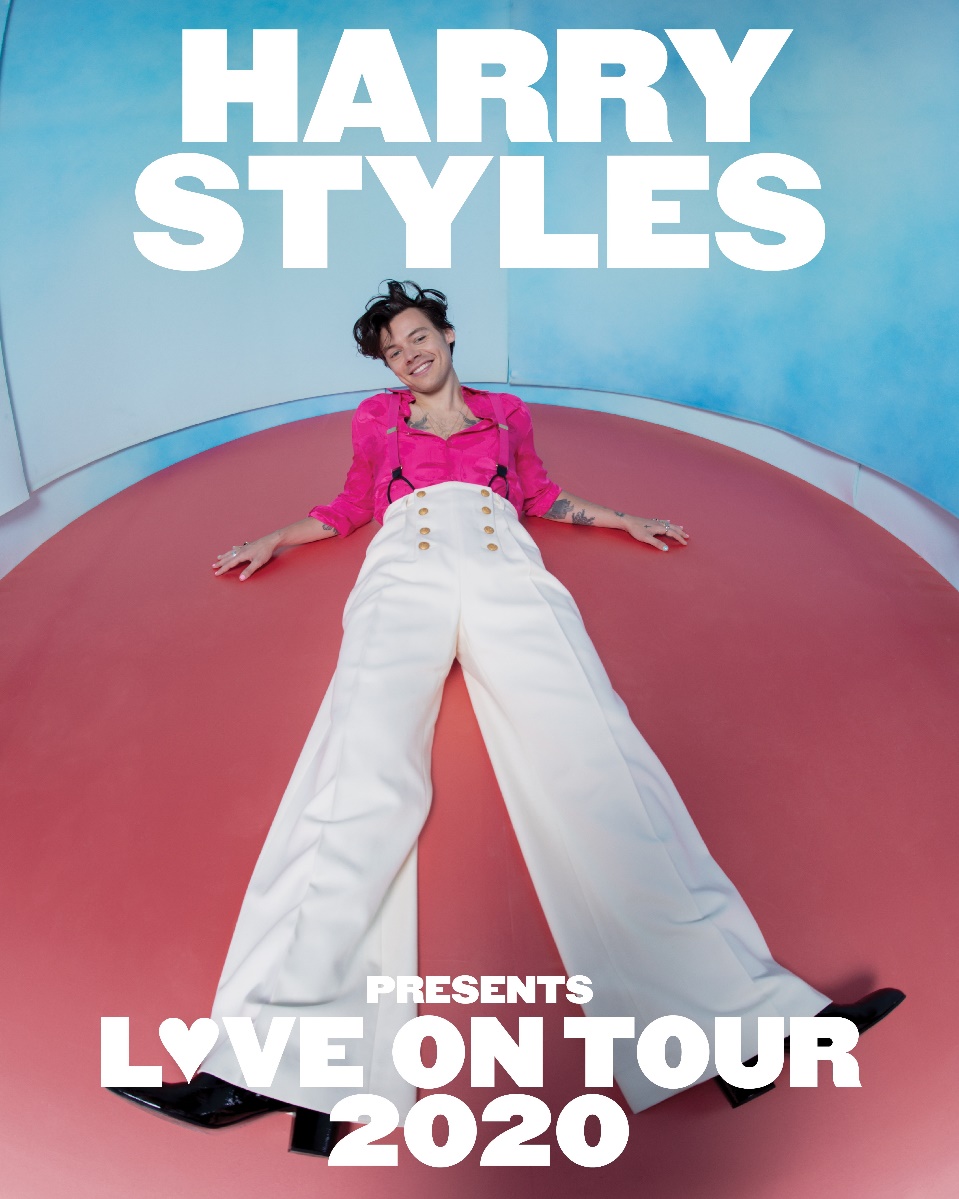 The highly-anticipated new album 'Fine Line' will arrive December 13, 2019.  For the UK and Ireland tour dates only, fans who pre-order 'Fine Line' in any format in the official Harry Styles UK online store by 5pm GMT on November 17 will get priority access to ‘Love On Tour’ tickets.

Harry is set to host 'Saturday Night Live' for the first time this weekend where he will also perform new music from the album, including the television performance debut of his single 'Lights Up'.

5 big albums to check out in June