The Manchester band release their eighth record in October

Elbow will release their eighth studio album this October.

Guests on Guy Garvey and co.'s latest record include musician Jesca Hoop, The Plumetones and newcomer Chilli Chilton. It was recorded in Hamburg, London, Vancouver and their own Blueprint studios in Salford, Manchester.

Garvey described it as "an angry, old blue lament which finds its salvation in family, friends, the band and new life" and "sonically unabashed", yet it's also been described as the most 'relaxed' album Elbow have made in some time.

See below for the tracklist and artwork: 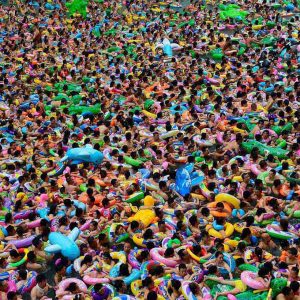