If you're a big Radiohead fan, this item may well complete your memorabilia collection.

An early demo by the pioneering Oxford band - so early, in fact, that they were still known as 'On a Friday' - is going up for auction later this month.

It's titled 'Gripe' and features an inlay card designed by Thom Yorke, with three songs titled 'These Are the Chains', 'Body in a Box' and 'Promise Me'.

The seller wishes to remain anonymous but says that they were given the tape by a member of the band.

These 3 tracks are previously unheard and undocumented and in addition to these are the tracks Happy Song, To Be A Brilliant Light and Sinking Ship which are detailed on the red inlay card." 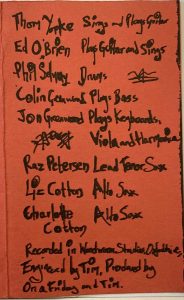 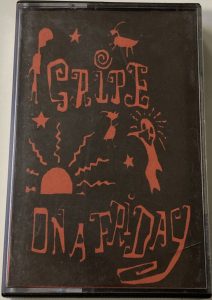 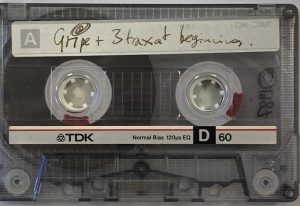 Adele reduced to tears during reunion with her English teacher