5 music books to binge-read this summer

From memoirs to fictional tales of excess, here are five great reads for music fans

Whether you've suddenly found yourself with more time on your hands than usual this summer, or you're planning a break from screens for a while, or maybe you're just looking for something entertaining to read - we've got you covered.

Below, we've chosen some of the best music books – both new and old – to binge-read this summer. Whether you're into memoirs or fiction, these will keep you entertained. 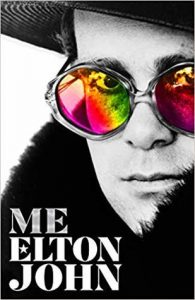 Elton John's autobiography was only released last year, but it's by far one of the best we've ever read. You may think you know the music legend – tantrums, tiaras et al, as the documentary title goes – but this book digs under the surface for an honest, warts-and-all look at Elton: his fractured relationship with his parents, his acceptance of his sexuality, his drugs and alcohol addictions and the craziness that came with them – it's all in there. Also, he has has an absolutely insane life. You can't accuse him of being boring, that's for sure. 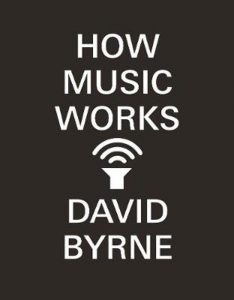 This one is perhaps for the geekier music fan out there – but it's an incredibly engaging look at music, from both a technical and a personal perspective. Best known as frontman of the mighty Talking Heads, David Byrne's attention to detail as he weaves his own experiences into an unusual story structure, is brilliant – even if you're not a Talking Heads fan. If he hadn't become a world-famous musician, he could have been a college lecturer. Maybe. 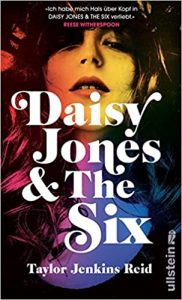 Here's something a little different. If you're in the market for something music-related but not in the mood to digest real-life drama, this book is for you. Loosely based on Fleetwood Mac's story – more accurately, on the turbulent relationship between Stevie Nicks and Lindsay Buckingham – this follows fictional 1970s rock band The Six, who hook up with budding songwriter Daisy Jones and become hugely successful. Told from an 'oral history' point of view decades later, it's the perfect summer page-turner. It's also being made into a TV series, with Riley Keough in the lead role. 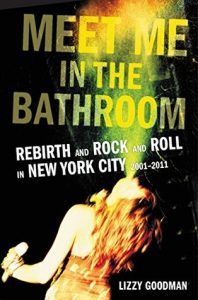 Speaking of oral histories, this book is a real-life document of a scene that is destined to go down as a vital one in the annals of music history. Journalist Lizzy Goodman spoke to over 200 bands and artists from the post-9/11 scene alternative music scene – including The Strokes, Interpol, Yeah Yeah Yeahs, LCD Soundsystem, Vampire Weekend and more - exploring how and why such an integral music scene was birthed in the Big Apple. It's fascinating and there's a few juicy stories in there, too. 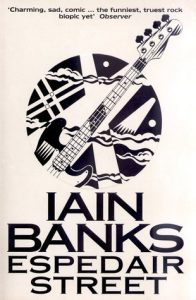 Another fiction book, although this one is a little older than the aforementioned Daisy Jones. The late Iain Banks was best known for books like 'The Wasp Factory' and 'The Crow Road', but his 1987 novel follows fictional musician Dan Weird as he looks back upon his life with rock band Frozen Gold. Tales of 1970s excess abound; parallels have been drawn with the stories of Pink Floyd and Fleetwood Mac, while Banks claimed that Dan was partly inspired by Marillion frontman Fish. Either way, it's well worth a read.