The EP reveal is only a day away

Last year's festival might have been its best yet so the Electric Picnic 2019 line-up has a lot to live up to.

Last year's Electric Picnic featured many unmissable artists; N.E.R.D., Dua Lipa, George Ezra, Kendrick Lamar, The Kooks and many many more. There was even the late Keith Flint with The Prodigy.

With the Electric Picnic 2019 announcement just around the corner (tomorrow, Wednesday) we take a look at 15 possibilities that might be included in this year's line-up (but this list is by no means official). 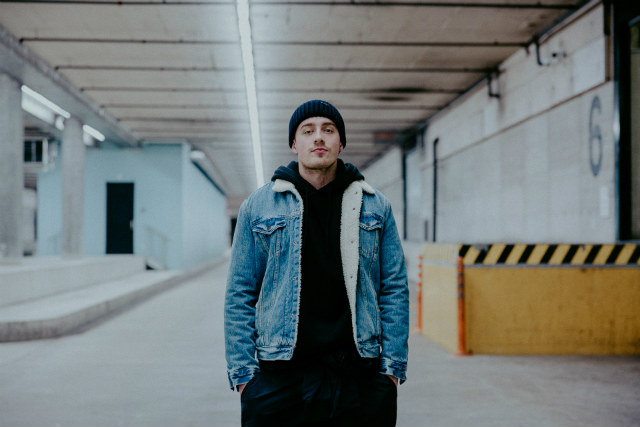 Kennedy has had a huge 2018. He is due to play Coachella this April, and we reckon he'll make it back in plenty of time for Electric Picnic in August too.

Derry singer SOAK is poised to release her second album this April. Her single 'Knock Me Off My Feet' is such a banger, we would love to see her perform it live at the music festival. She's already down to play Body & Soul, but who says there's can't be any festival cross-over, right?

Currently on his North American tour of his number one album 'Wasteland, Baby', and due to hit Cork in June, we wouldn't be surprised if Hozier stopped off at Electric Picnic 2019 too.

Also set to release their second album this April, Irish duo All Tvvins have enjoyed great success in the past year. Their new album 'Just to Exist' was co-produced by James Vincent McMorrow, so maybe he'll make a surprise appearance at EP as well and the crowd will go bonkers. 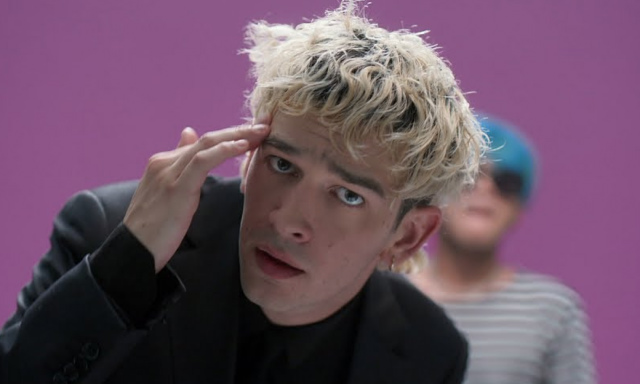 Releasing two albums within six months is hard going, but leave it to The 1975 to make it look easy. 'Notes on a Conditional Form' is set to be released in May, following their BRIT Award-winning album in November. Seeing Matt Healy and the band at EP would be wonderful.

Blake's new album is an absolute powerhouse - if you haven't already checked it out, get on it right now. The singer/songwriter announced some headline tour dates for the US and UK over the next few months - but only up until July. We think August might bring the Blake to Ireland.

Cork's Live at the Marquee is playing host to Gorgon City this June, but we reckon the electronic duo might return to Ireland for an end-of-the-summer-blowout too. Their newest track 'Lickshot' is a call right back to the underground scene, and would sound epic on the Saturday night at EP.

Florence and the Machine

Florence Welch appeared in the 2009 and 2015 line-ups of Electric Picnic - third time's the charm, right? Florence will be in Italy on August 30th... maybe she'll stop off at EP for a Saturday or Sunday show? Here's hoping.

The last time Foals played EP was in 2014, the same year as Hozier and Paolo Nutini. They've also just released a new album, 'Part One' of two albums set to be released this year. With 'Part Two' releasing in the Autumn, nestled in the middle of all of this just so happens to be Electric Picnic 2019. 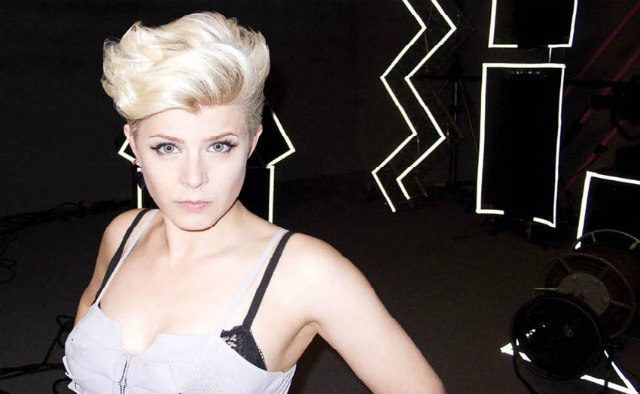 A sure-fire bet? We haven't a clue. If Robyn does make it to Electric Picnic 2019, just imagine the anarchy when 'Dancing On My Own' and 'Call Your Girlfriend' start blasting out. The reaction wouldn't be too far off what happened on the New York subway last weekend.

Tame Impala fans (this writer included) have been clawing at any new information about Kevin Parker's newest release. They've been lined up to appear on 'SNL' at the end of March as musical guests, so a new album must be on the way soon, right? Electric Picnic 2019 would be the perfect venue for the Aussie band.

So she's playing Coachella this year, so what? If Dermot Kennedy can do both, Lana Del Rey certainly can. She's already lined-up to play Dublin's Malahide Castle this June, followed by a few European festivals, so a return trip to Laois three years on from her 2016 appearance could be on the cards for the Californian singer.

One of the biggest songs of 2018 'This is America' is surely the track to get the Electric Picnic crowd going, if ever there was one. We're holding out that Childish Gambino might make this his only Irish appearance this year.

Irish people love Maggie Rogers. Dublin's The Academy hosted two nights of Rogers in February, and she also played her first arena night supporting Mumford & Sons in January. Will she return for a festival line-up? Let's hope so.

Another All-American that would fit in well with the EP line-up for this year would be Lizzo, who has been tearing up the charts with 'Juice' recently. She's already down on the bill of a few European festivals, and would feel at home on stage at Ireland's Electric Picnic.

Well, there's our list of possible inclusions in the line-up for Electric Picnic 2019. Will we be bang on the money, or will we fail miserably? We'll find out on Wednesday when the first EP line-up is announced.