'Spenser Confidential' is on Netflix now but seriously, don't bother

After Detective Spenser (Mark Wahlberg) assaults a cop, he loses his badge and does time in jail. Five years later, he gets out, but his new roommate Hawk (Winston Duke) is a pain, for some reason.  When two Boston police officers are murdered, Spenser is forced to team up with Hawk because, well, he's got no one else. That is except for mentor Henry Cimoli (Alan Arkin) and ex-girlfriend Cissy (Iliza Shlesinger) who get pulled into Spenser's nonsensical fight for justice too.

We didn't expect much of '6 Underground' from Michael Bay and we didn't expect much of this. We draw that comparison because both Bay and Peter Berg are fairly well known names whose caliber has seriously gone downhill of late. 'Spenser Confidential' marks the fifth collaboration between Mark Wahlberg and Berg. They previously made 'Lone Survivor', 'Deepwater Horizon', 'Patriots Day', and dear-God-please-make-it-stop 'Mile 22' together. This latest is something of a step up from 'Mile 22'. But when you've hit rock bottom, you can only go up.

Early in the action flick, Post Malone shows up, so Wahlberg beats him and his fellow gang members up in a crudely choreographed library-set scene. The whole film feels like it was a rushed job, that no one gave a damn about the quality. Heck, it's just for Netflix. Berg has for a while now strived to create his own brand of action (a la Michael Bay, actually). But here it just feels like he left the cast freewheeling and thought "that's it, that's my job done for the movie."

'Spenser Confidential' is so over reliant on the most obvious of cliches that it feels more like a computer wrote the script than a person. You've got the people who used to work together dying under suspicious circumstances as the wife screams "he was being framed!"; Mark Wahlberg playing the exact same character he always does; Duke is good but you couldn't write a character description for him if you tried; and Iliza is great, funny and full of attitude, but the script and direction totally let her down. 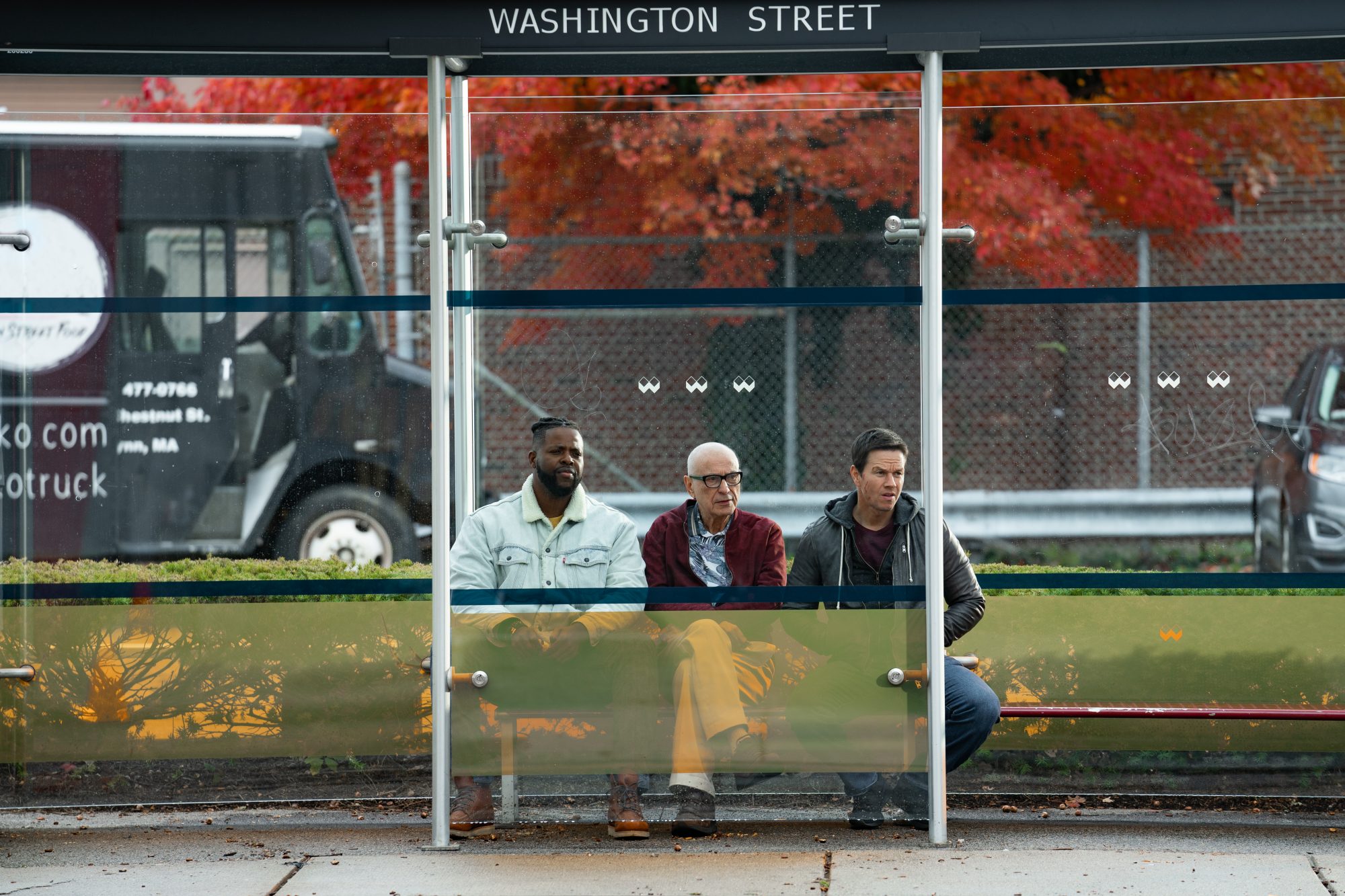 With 25 minutes left in the running time, it feels like the movie is only just starting. And you're about 90 minutes in at this point. Watching this film feels like "ok, so Mark beats a cop, serves time, then he's out, then his roommate's Winston Duke, then he begrudgingly agrees to train Duke to box, then he kind of forgets about that. And then there's like and hour of movie and suddenly it's over. Wtf did I even watch that I'm forgetting this movie as I'm watching it??"

The film is so dumb and full of "this would never happen" scenes. At one point Spenser and Cissy screw in the bathroom and apparently the whole restaurant can hear (what happens if you're taking a dump? Which you would, on this movie). Then there's the scene where our hero confronts the bad guy and instead of doing a citizen's arrest he's just like "hey, let's have a fist fight."

The action choreography is crap, the sense of mystery is crap, the script is crap and generally the quality is so poor that you dread of what to expect next from Netflix original movies.

'Belfast' is a bittersweet wonderland of memory