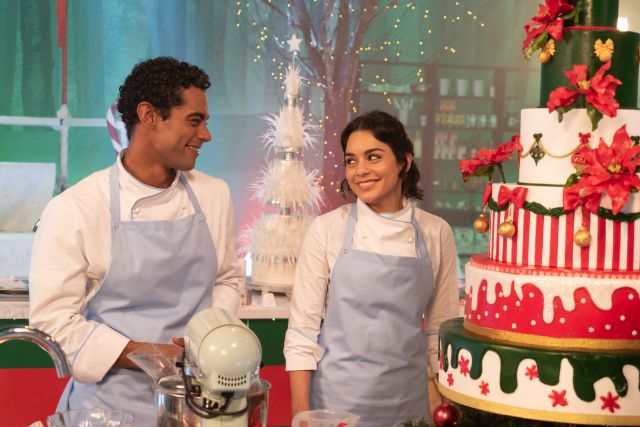 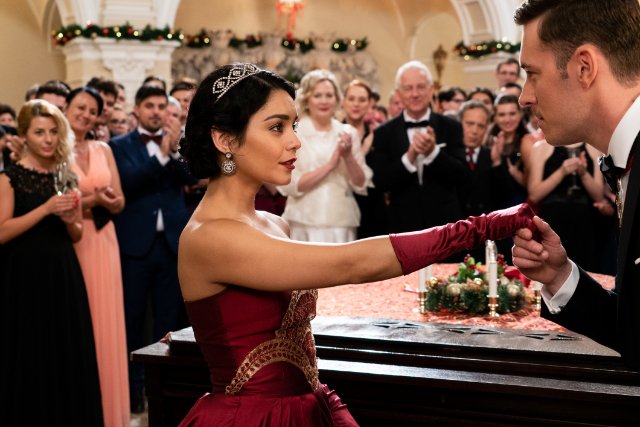 'Spiderhead' is an airport thriller with half the pages missing