Review: 'The Christmas Chronicles' is garbage but fans of the festive season will love it

It's safe to say that what has gotten people most excited for 'The Christmas Chronicles' is the casting of Kurt Russell as Santa. The film is one of several original Netflix Christmas movies being pushing out this season. The others include 'The Princess Switch', 'The Christmas Calendar' and 'A Christmas Prince: The Royal Wedding'. As one would expect, these films are as cheesy as it gets. However, one wishes that at least the quality was better.

'The Christmas Chronicles' is poorly written, devoid of wit, and dismally acted, especially by the two young leads. As for Kurt Russell, the Santa version he has been assigned to portray is grumpy, unlikable and charmless. Perhaps this reviewer is old-fashioned and likes her Saint Nick jolly. Still, since when does being impatient and rude equate appeal or humour? It's especially bad given this is an iconic character - and indeed an iconic actor - known for his good humour and charisma. 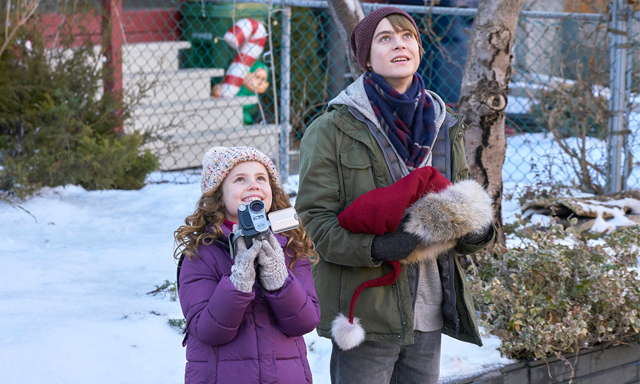 The CGI is really, really awful between the elves, reindeer and 'Interstellar'-like journey into another dimension. The magic looks lame, not cute, in its crappiness. And when the elves start doing the floss, you'll really want to throw the towel in.

The story doesn't even make sense. Early on, the children lose Santa's hat, which he needs for magic, but then it turns out what they really need are his reindeer. But then, no actually, they need his sack, which all his elves live inside. Then it turns out Santa has magic powers even without his hat. In the end, there's a last minute twist, if you can even call it that, which still doesn't make sense. The film's core idea that Christmas is all about Santa and presents is archaic. In its movie rivals 'The Grinch' and 'Nativity Rocks!', the focus is on family, friends and community. But no, according to 'The Christmas Chronicles', it's presents that inspire Christmas spirit. 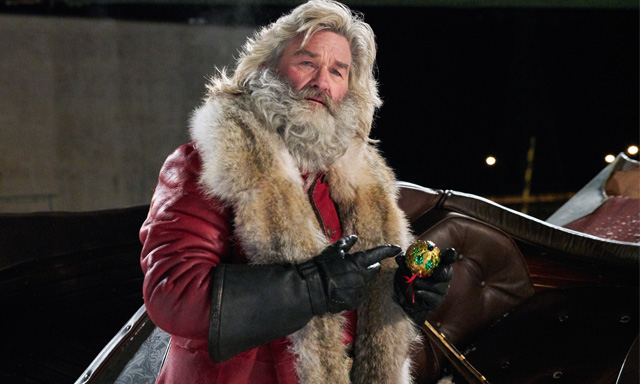 The quality generally is piss poor and none of the cast members, which also includes 'Father of the Bride's Kimberly Williams-Paisley and 'New Girl's Lamorne Morris, give a redeeming performance. BUT one has to admit that its formula of kids going on an adventure, emphasis on the magical quality of Christmas, and Kurt Russell playing Santa (which was down to the writing rather than Russell, who is a darling), those who love Christmas and Christmas movies will thoroughly enjoy it. Moreover, even this reviewer has to admit that its musical sequence, while completely ridiculous, does bring a smile to your face.

'Spiderhead' is an airport thriller with half the pages missing