Review: 'Tall Girl' on Netflix is actually a delight - until that ending

We all went to school with at least one tall girl, that student who literally stood out from the rest. In this American high school, that girl is Jodi (Ava Michelle), who is deeply insecure and relentlessly teased about her height, in spite of best friend Fareeda (Anjelika Washington) telling her to own it and another friend, Jack Dunkleman (Griffin Gluck), who's in love with her. Fortunately her luck looks set to turn when a tall, handsome, Swedish exchange student named Stig (Luke Eisner) joins class. However Jodi has the most popular girl in school, Kimmy (Clara Wilsey) to compete with for his attention.

'Tall Girl' is the latest film from Netflix made for a primarily teenage audience. Some of their worst - namely 'The Kissing Booth' - have proven to be their most popular. But it's also a genre they've often got right (see 'To All the Boys I've Loved Before', though they're milking it now). That matched with the fact that you've a director in Nzingha Stewart who's directed episodes of 'Pretty Little Liars', 'Grey's Anatomy' and 'How to Get Away with Murder' gives you reason to be cautiously optimistic. And fittingly, cautious optimism is the very sentiment one feels throughout the movie, until that letdown of an ending.

Newcomer Ava Michelle plays our heroine and the former 'Dance Moms' reality star is immediately likable and thoroughly genuine. She is joined by a cast of mostly newcomers though singer Sabrina Carpenter plays her pageant queen sister while 'The US Office' star Angela Kinsey and Steve Zahn play her parents. With such an inexperienced cast, you can't expect any extraordinary performances, and there are none. In fact, the general standard of acting is type-driven at best and dodgy at worst. Luke Eisner - whose primary work is modelling, obviously - has some particularly cringey moments. 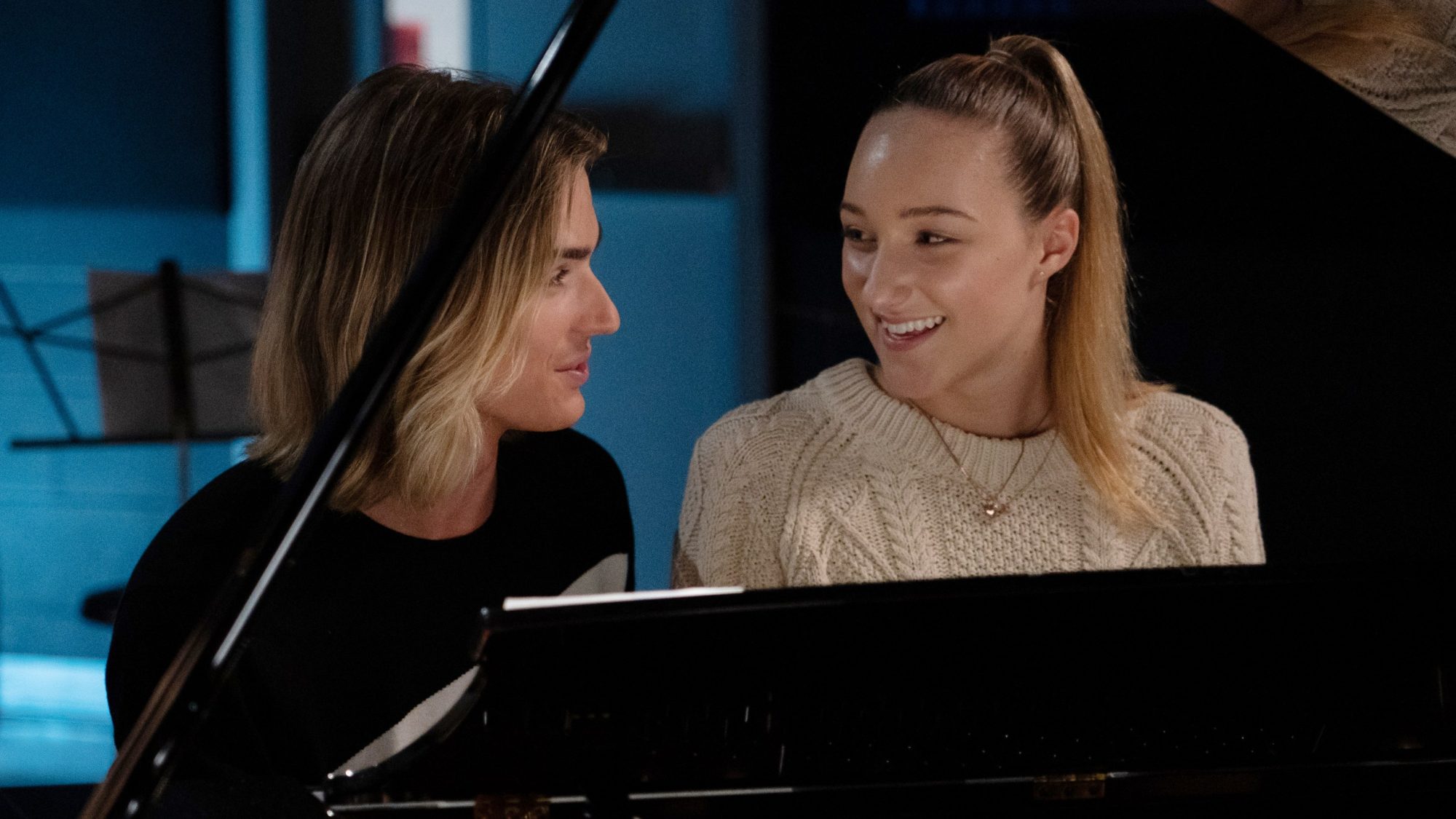 Still, 'Tall Girl' manages to be funny and real on the basis of its relatability. And tonally, it recalls 'Sixteen Candles' and 'Pretty In Pink'. There's even this 'Guys and Dolls' bit which is sickly adorable. Unfortunately the John Hughes movie likeness can also be related to the creepy guy who's in love with the girl who only sees him as a friend. At one point, Jack Dunkleman actually touches Jodi's hair while she's sleeping, which is not OK and not romantic.

And that feeds into the inevitable ending, where Jodi has to pick between the hot Swede who's been a bit of a jerk and the loyal friend who's proven grotesque. They've both deceived and let her down. So why can't she go for secret option number three - neither of them, and find a nice, tall guy outside of high school? In fact, Jack actually describes said guy at one point - go be with him Jodi!

So generally speaking, 'Tall Girl' is not a movie with depth, though it is more charming than you'd expect. It's just such a shame about that ending.